Do you have to move to Los Angeles or London to make it as an engineer in the music industry? Looking at the considerable career of Swiss-Italian Patrick Carinci, not necessarily. This mixing and mastering veteran has completely cornered the Italian urban-genre market. He’s worked with virtually every charting artist in Italy: Vegas Jones, Shiva, Eurovision star Francesca Michielin, and international acts like One Republic. We talk about his geographically-dominant career, and why he religiously uses Waves plugins in his mixes.

If you’ve ever heard the advice that it’s important to find your voice and niche within the music industry, Carinci is a pretty damn good example of this — he has fully established himself as the go-to mixing and mastering engineer in Italian-language urban music. He’s speaking from his studio, which he calls the ‘Wave Shuttle’, in Sementina, Switzerland.

“When I started out, Instagram had just added the stories feature,” he says. “So whenever I was with an artist in a studio, they would post a photo with me to their stories. So I quickly became known as a mixing engineer in Italy.”

And here we find him today, having worked with the likes of Eurovision finalist and popstar Francesca Michielin, and other huge Italian artists such as Shiva and Vegas Jones. 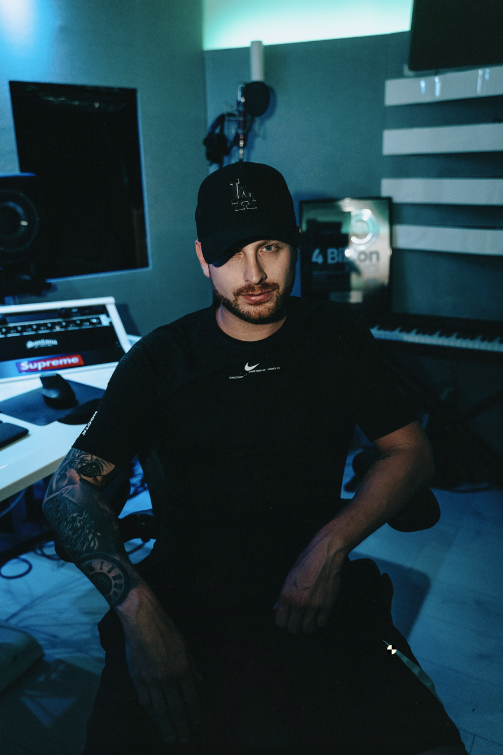 I remember one of the only videos I could find was about how Umbrella by Rihanna was mixed, which helped get me going with Waves.

Carinci also offers some wise words in a world where there are almost too many digital plugins to choose from:

“Don't buy every new plugin, every new release,” he says. “Just stick with a few. I started with Waves, and now I am at the point where I can mix just using Waves, even though I have a few others. But if needed, I can mix just with them because I know them. For me, one of the tricks is to know your tools.”

Patrick’s engineer nickname is ‘Wave’, and as it happens, Waves plugins are an undeniably vital part of his working process. Carinci explains that he started mixing with Waves plugins in 2008.

“Primarily because they were the most known plugin, even today they are, but at the time when there were fewer plugins to choose from. Back then, there weren’t all these tutorial videos on YouTube and social media about production. I remember one of the only videos I could find was about how Umbrella by Rihanna was mixed, which helped get me going with Waves. 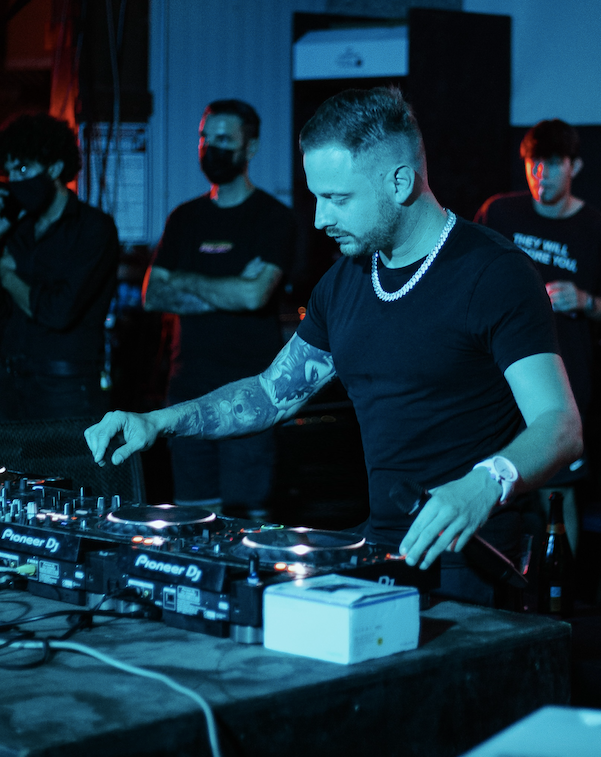 I am at the point where I can mix just using Waves, because I know them.

“And I’ve always used Waves for compression – I still use Renaissance Compressor every time, 12 years later. I know it really well now. Waves always come out with great new plugins like the NX Germano. You can’t go wrong with them, and they are pretty cheap by the way!” he laughs. “You can find them for 50 bucks or even less sometimes.”

“And my go-to equaliser is the Waves Q10,” he adds, taking a breath. “I could make every single mix I do with just these plugins. I started with them and I know them very well. I have no sense to go against the stream and change my plugins just because a new one has come out.

"I know them, I trust them – and I don’t always mix in my studio, I travel a lot. I was in London a couple of weeks ago. But I know that every studio I go to, Waves will be there.”

Carinci then goes through a recent project for a quick peek behind the curtain:

Also the Q5 and the CLA vocals. And when you have to make those low pass filters, I will always reach for the OneKnob Filter – and on the master I have the API Compressor, the PuigTec and the L2 Limiter.”

After this brilliant crash course in mixing and hearing that Carinci is making regular trips to studios in London, one could easily imagine his significant success reaching far beyond Switzerland and Italy. It would be no less than deserved.