Paul Epworth on the Art of Music Production

Headliner catches up with seven-time Grammy and Academy Award-winning producer, musician and songwriter Paul Epworth on location at his stunning North London studio complex, The Church, to chat about life during lockdown, championing new talent, and the art of music production.

The pair continued to enjoy peak success together, bagging both the Golden Globe and Grammy Best Original Song Award in 2013 for Skyfall. Epworth also co-wrote and produced two tracks for Adele's third album 25, which won Album of the Year at the 59th Annual Grammy Awards. And with the release of Adele's latest offering drawing ever closer, the star once again stole the headlines this week when it was announced that she had signed a new deal with Columbia Records UK, making her a major label artist in her homeland for the first time, having previously been signed to independent label XL Recordings.

If there’s one thing that Epworth undoubtedly holds in abundance, it’s his incredibly strong work ethic. The UK lockdown however meant that for the first time in 30 years of working in recording studios, his focus fully shifted to his home life.

“Right at the beginning of March last year, a mutual friend dropped into the studio on a Friday night just to say hello,” he recalls. “I woke up to a text the following day saying he’d been with someone who’s tested positive, so I literally just shut everything down and sent everyone home, with a view to sit back and see how things gradually unfold.

The Church Studios was completely closed for around three months in the end, until the record label came knocking – saying that Epworth’s debut studio album, Voyager, had to be delivered soon. 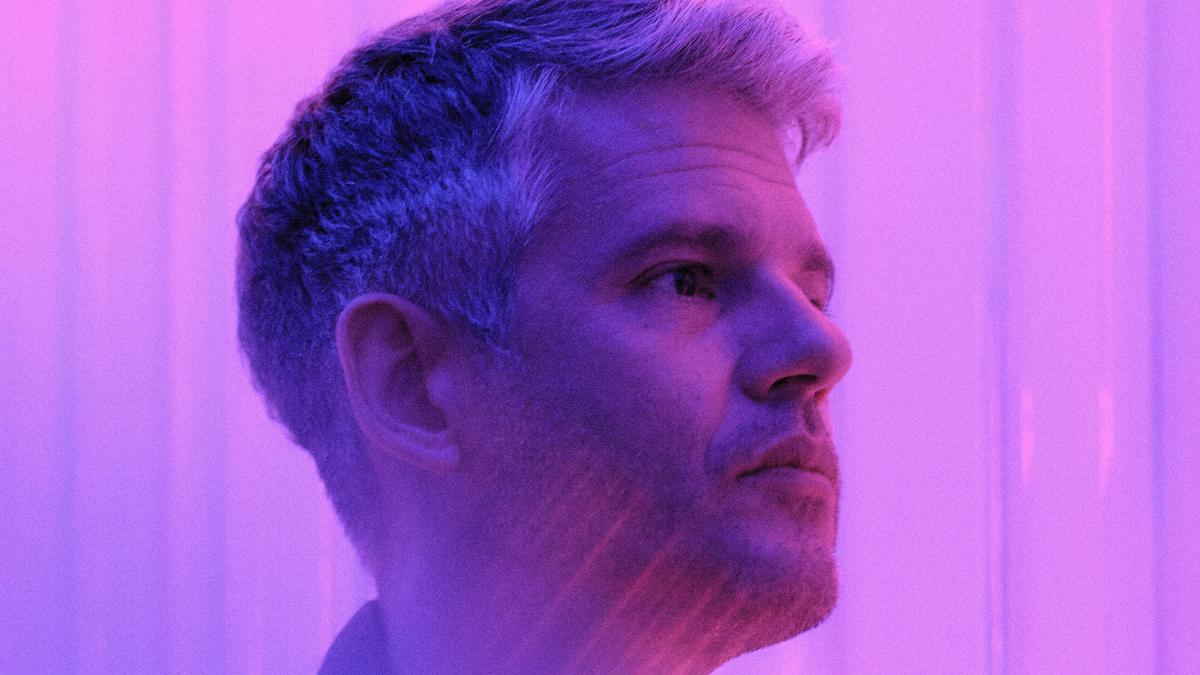 You try to give people the confidence and the courage to take risks, and to be the most fully-formed version of themselves.

“There was this two week period where just me and my engineer Riley came in and just steamed through it,” he says. “A lot of the stuff we were doing remotely with Mike Dean in L.A. so there were a lot of late nights. I finally handed this body of work in and then parked it for a bit [until its release in September 2020].

“In the run up to Christmas, we added quite a few big things that were loosely planned but which were eventually moved. This year however, we have been incredibly busy. My main intention was to make sure that this piece of recording studio history didn't go the way of so many others, and get turned into flats.”

Epworth realised when he was around 18-years-old that music was his calling in life, and quickly understood that if he could record, produce and engineer records himself, he would never be beholden to anyone else.

“It came from a sort of independent label, DIY punk aesthetic more than anything,” he explains. “I did a course to learn the basics and then ended up working in a local studio in Harlow for two years. There I learned about recording live to a cassette, different production techniques etc.

“I never spent long enough in one studio or in one situation to specialise as a mixer, because my tastes are also too diverse. I did a bit of live sound as well, and just ended up being more about the sonic identity.”

One of the challenges for Epworth over the years has been the fact that so many massively successful records are now made in bedrooms on laptops, which means that he’s had to learn to under-produce to an extent, and better understand his limits.

“I think to be able to stay relevant enough for people to want to do stuff with you, you have to have the same hunger to learn all the time,” he considers. “You have to be ready to accept that everything you know is wrong, and that you're making a fresh start every day to try and discover a new way of doing something.

“There's no joy or challenge for me retreading old ground – I think it can be quite a soulless pursuit. I definitely set out to try and avoid being pigeonholed; all the producers I've loved over the years have had a sound, but I didn't want that, I just wanted to make really amazing records. I’ve always thought I’m quite a good enabler – you try to give people the confidence and the courage to take risks, and to be the most fully-formed version of themselves.” 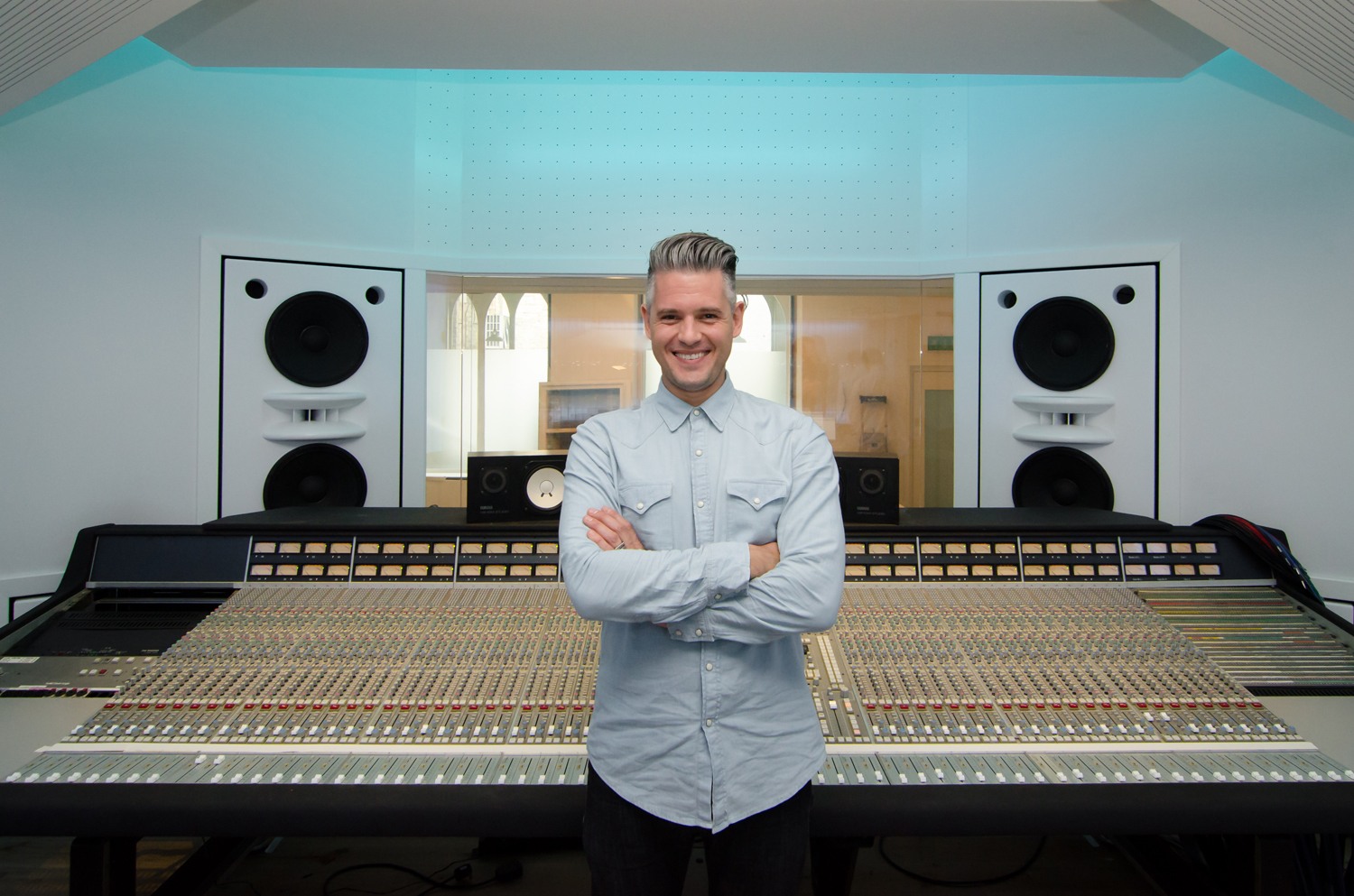 The last year highlighted how adaptable we need to be all the time.

When making a record, Epworth says there’s always techniques that can be employed to establish some context, or to help steer the sound according to your current taste, or the artist’s current taste, or to find the thing that both parties together view as viable.

“You might be into bitcrushed drums at the time, or you might be into a Fruity Loops mangled kind of sample that makes everything sound a little bit out of tune,” he says. “And sometimes, especially with rock records, it's not about the things you add, but more about the timing and the really precise tonality of each part. Flipping between doing very grandiose productions to very stripped back stuff can be quite a challenge because of that context.”

Epworth believes his strengths have come from working with artists (such as singer-songwriter Kate Nash) in the early stages of their careers, encouraging fresh talent to get the best out of themselves.

“It's just way more fun to be able to design the whole house in the way you want it, rather than just paint the window frames,” he analogises rather fittingly.

And talking of houses, Epworth’s Church Studios really does have a bit of everything, including a magnificent live room (Studio 1) housing a 72-Channel vintage EMI Neve console.

“When you're all working in one big room together and everything feels open, it’s a very transparent environment,” he explains. “Sometimes it's hard acoustically to work in those big open plan rooms, because you'll always get nodes or some reverb here and there. In Studio 1 we baffled it down, and once you get used to the fact that the base hangs around a little bit longer than anticipated up there, it makes you tighten up the low end on stuff. We set the space up so that we can hit that more open plan, spontaneous, super-creative kind of vibe, with great lines of sight if you're doing jazz stuff for example. 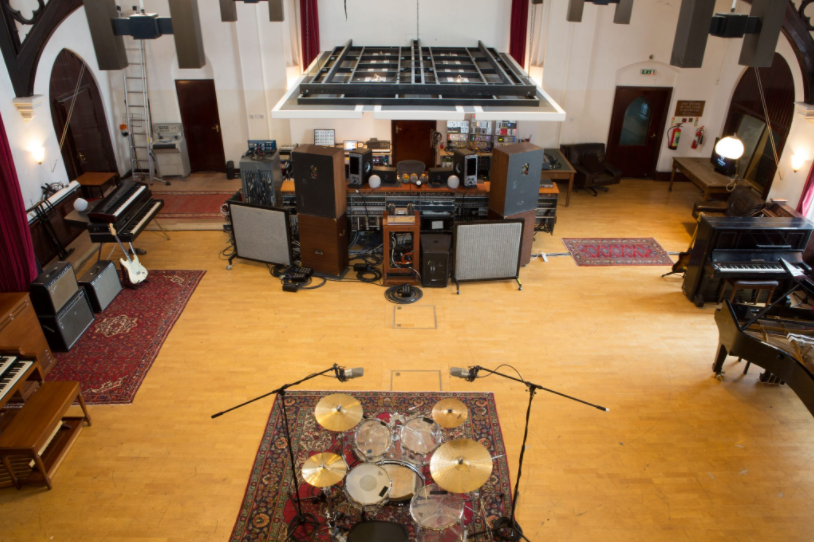 “The last year has really highlighted to us as human beings how professionally adaptable we need to be all the time, because music and technology changes so quickly. You should go into a studio, and it should encourage you to make something beyond what you imagined you're capable of. I hope that The Church is testament to that really – I just want people to come in and feel inspired.”

Epworth goes on to highlight that there's something very deep about the relationship between the artist and producer, especially when creating songs from scratch and seeing out every stage of the process together.

“You go into a room on day one with someone, with all their feelings and all their stories, and you've got to try and find a way to draw that out, and articulate it musically and lyrically,” he delineates. “And then you have to make sure that the sound and the identity is up and supportive of all that emotion; you’ve got to make sure there's danger in things, and then make sure that it still has the potential to reach a wider audience. And then you have to oversee the mixing and mastering stages etc., to the point where you’re still making sure that the seed of core intention is maintained, right to the end stage.

You can listen to the full interview with Paul Epworth, live from Studio 3 at The Church, on Headliner Radio here: