Producer, songwriter and musician Scott Chesak, best known for his work with The All-American Rejects, Panic! At The Disco and Weezer, talks Headliner through his creative process in the studio and the numerous musical projects that have been keeping him on his toes…

Tell us about your formative years in music and your first big break.

I started playing drums when I was 13 and absolutely fell in love. It only took a year after getting a drum kit for me to realise this is the thing that I want to do with my life. I started playing in a bunch of different rock bands, and my dad had a Fender Strat in the house, so I ended up playing a little bit of everything. I got into hand percussion and world music – I played in an Afro-Cuban funk band and we did street shows. I was on congas for that, and I also played tablas in a classical Indian group who did Indian weddings and stuff. Then I got my first recording rig, with a crappy little Dell laptop and Cakewalk, and was just recording myself all the time. 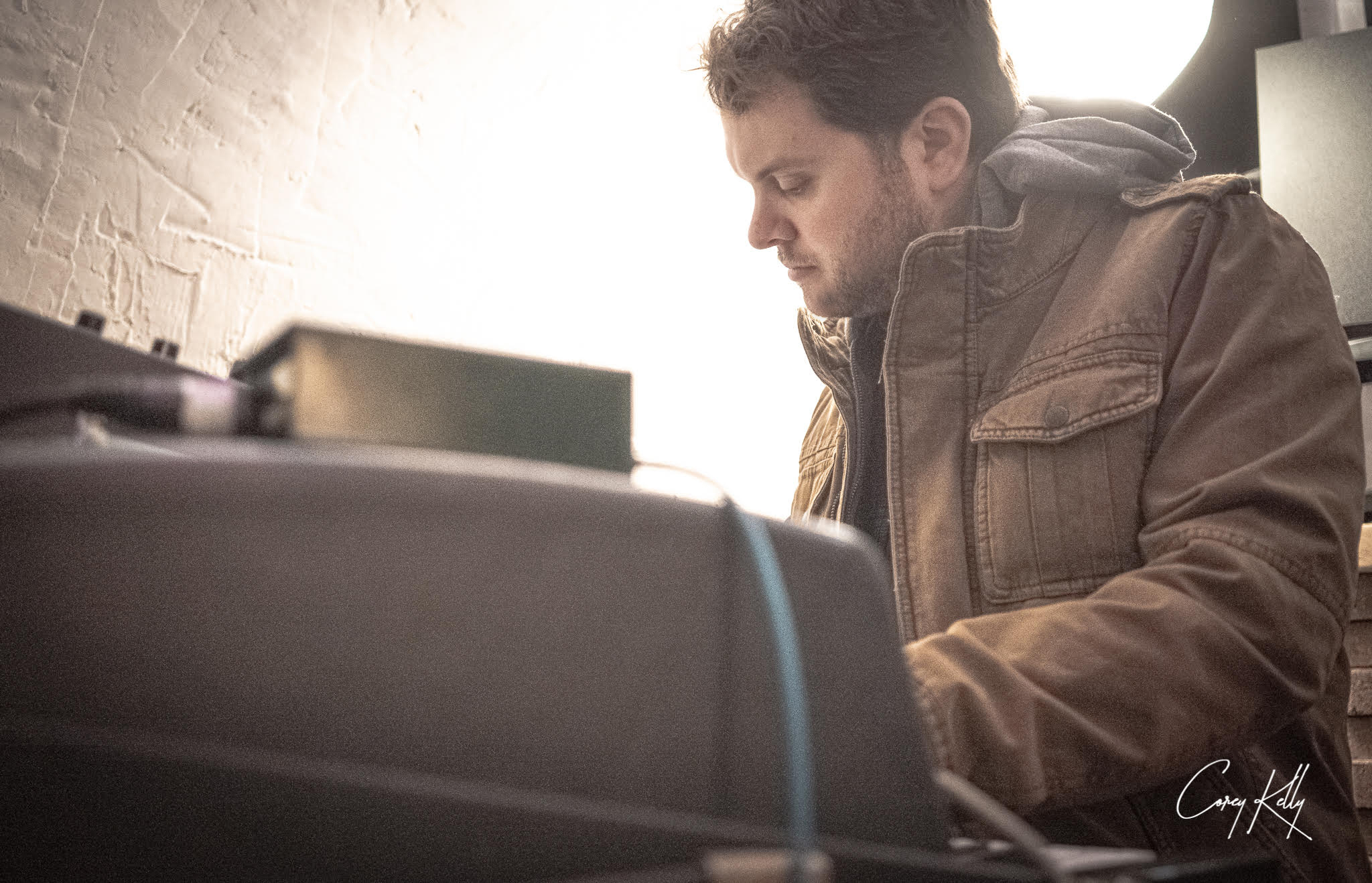 When I was 19, I injured my back helping a buddy to move heavy studio gear without proper posture. Now my back is toast if I sit at a drum kit for more than 30 minutes. So I went back to keys, and the idea was to get a keyboard teacher and get better at producing. About a year down the line, my teacher told me about an opportunity to go on tour as a session keyboard player. I guess that was my first real job in the music industry; before that, I was just working at a video rental store in Santa Monica!

That tour was with Christina Perri, and then six months after that there was another random audition that ended up being for The All-American Rejects. I’ve been playing keyboard with them for over a decade now, and that led to other things like playing for Adam Lambert, Gerard Way, Lea Michele. After many years of touring, I started focusing more on production and songwriting, and ended up getting my first pub deal, which led to my first big cut with Weezer. They had the same management as Panic! At The Disco, so I did two songs on their last album Pray For The Wicked, and have been working with a bunch of people ever since.

MY REAL GOAL IS TO MAKE ARTISTS FEEL COMFORTABLE ENOUGH TO EXPOSE THEMSELVES AND TELL THEIR TRUTH.

What’s been your most memorable project in recent years?

Probably the most important song that I’ve been a part of recently came out with this artist called Bishop Briggs – it’s called High Water. During the pandemic, we were in each other’s ‘bubble’ and I wasn’t really working with anybody else. We had a really intense shared experience together – we both lost our sisters within six or seven months of each other, and it was nice to have somebody that understood that.

High Water is mostly Bishop’s story, but it’s dedicated to both of our sisters. 90% of my energy was going towards that during lockdown. In fact we got a big batch of songs done, and the first ones are just coming out now. 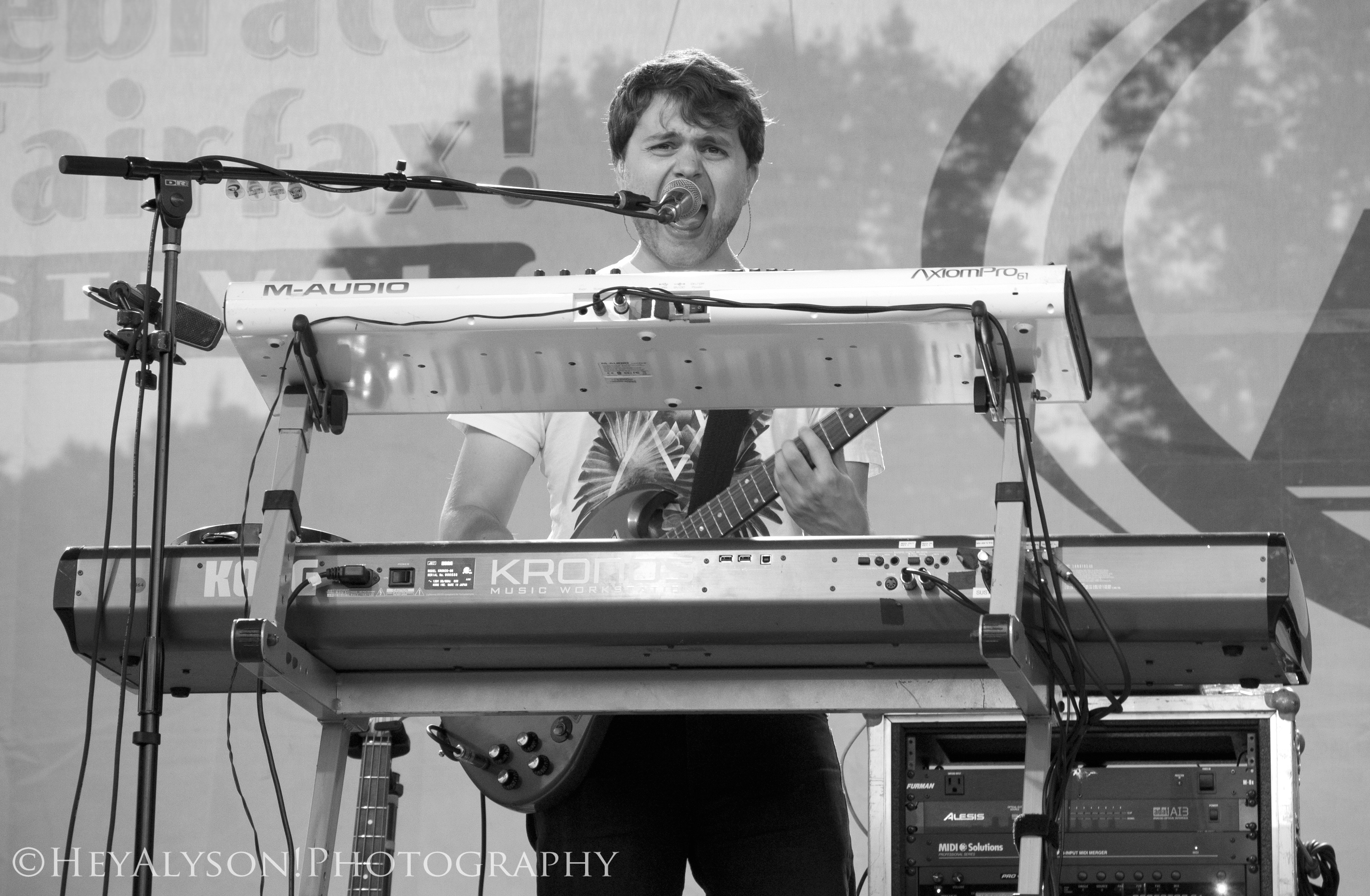 Could you talk us through your creative process and studio setup?

I’m mainly a producer and songwriter. With some artists, I’ll prepare a bunch of instrumentals and play it for them to see what they vibe with; then we’ll start writing lyrics and melody to it. Then I’ll take it back to my room in Austin, fill out all the instrumentation and then email back and forth collaborating on the placement of strings, horns etc. With others there’ll be a subject matter, and we just figure out the best way to tell that story. My real goal is to make artists feel comfortable enough to expose themselves and tell their truth, because subconsciously or not, that’s what draws people in.

When it comes to my setup, there’s a lot of in-the-box stuff but also a lot of hardware and instrumentation. In the L.A studio I use a vintage Neumann mic for vocals which I love, and then there’s an acoustic piano I can record on, and some synths. And being a keyboard player, I have collected a shit tonne of synths over the years! 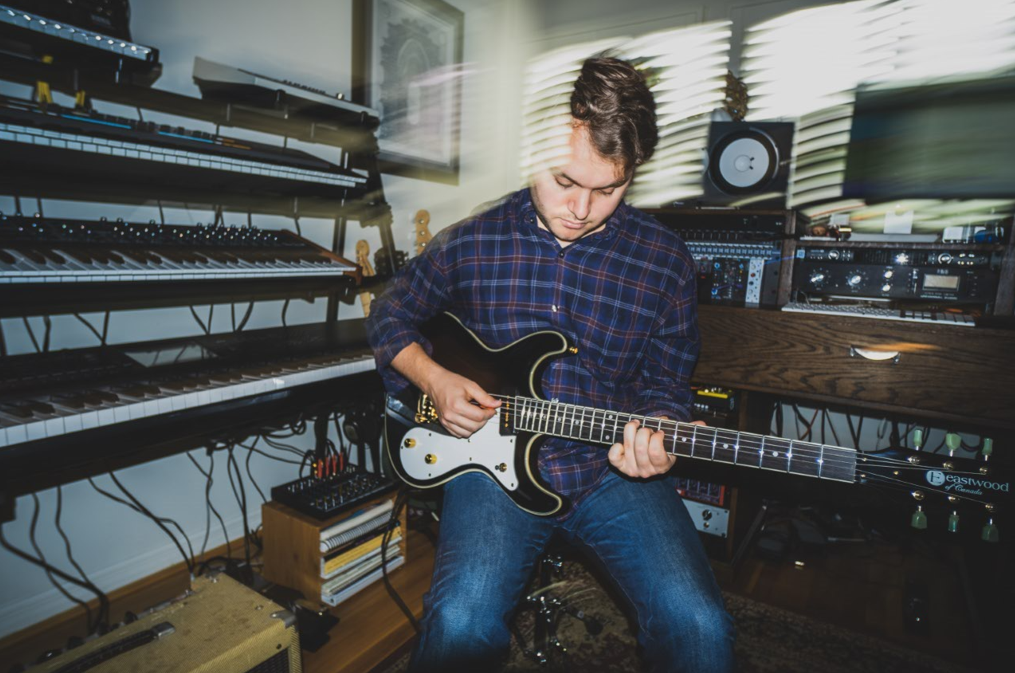 In the digital realm, I’ve been using oeksound soothe for quite a while now, and these days I put it on pretty much every single song – usually on vocals. It’s especially helpful with Zoom co-writes, because a lot of times the artist will have a cheap condenser mic that sounds super harsh and brittle. Just yesterday, I was getting a demo together of an artist that had a really bad microphone, and soothe just totally cleaned up all of that harshness; especially useful when there’s five stacks on top of each other in a big chorus, with all that harshness building up and building up. So a lot of times, I’ll just have all the vocals and all the synths going to this one bus, with soothe in the background taming everything. I can even put it across my entire mix bus. And when recording acoustic piano, there’s always some note or some weird harmonic that is just poking way out that you can’t find, so soothe helps with that as well.

What have you got in the pipeline for the rest of 2022?

I’ve got more songs coming out with Bishop Briggs, and I’m not sure if I can talk about it, but there’s a song that I’m doing with a legend of the music business – more on the pop side – which I’m super excited about. I’ll be doing some live shows with The All-American Rejects, because things are looking like they’re properly opening up again this year. So that will be a bunch of festivals and random gigs, and then me and Tyson – the singer from The All-American Rejects – actually have a side project coming out. It’s called Now More Than Ever. The album is done, we’re mixing it right now, and we’re shooting a video for it next month. I also have a little soul funk project that I like to do with my buddy, Greg, and we have the Ozomatli horn section playing on a new release that we’re gonna do later this year. So a bunch of different things in the works!

Listen to the full interview with Scott Chesak on Headliner Radio, here: