When productions need location sound recording in Montana, Jeff McLain is among their first to call.

The talented mixer is also a videographer, which helps him understand the needs of directors and DPs. With his Lectrosonics wireless kit consisting of three dual-channel SRc Digital Hybrid Wireless receivers, SMWB wideband, LT, and LMb transmitters, McLain recently spoke about how his gear stood up to the rigours of one of the harshest environments he’s worked in — a mineral mine nine stories underground — and other productions.

“This was for a documentary by a couple of independent filmmakers,” McLain explains. “So much of what we use — from this phone I’m talking to you on to computers to cars — uses minerals that cannot be farmed or created in a lab. Yet there are also major environmental issues that come with mining. The film is about how we reconcile this and the crew visited mines all over the world.” 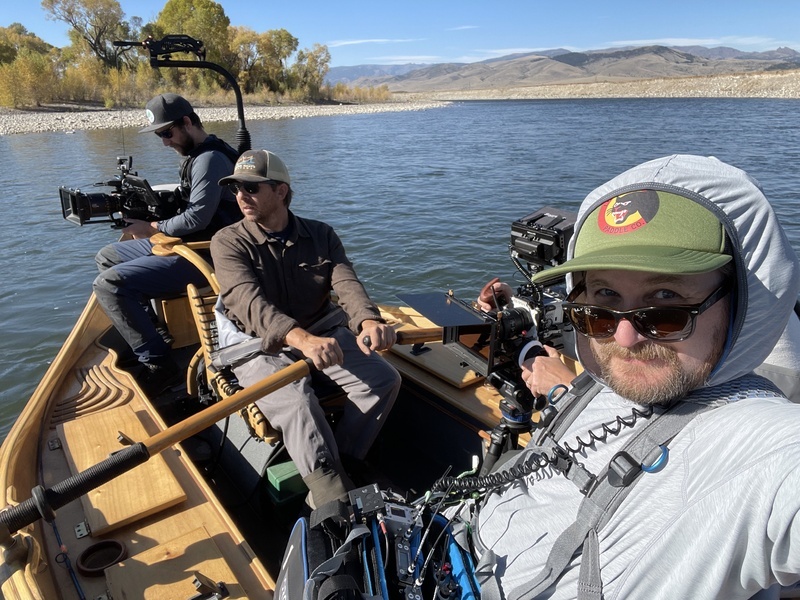 Some of the environmental and safety challenges might have made shooting desert scenes feel like a day at the beach, which is where the resilience of McLain’s Lectrosonics equipment came in.

“Mines and miners, by the nature of the job, are physically dirty,” says McLain. “There is a lot of dust, a lot of particulate matter in the air. Different kinds of fuels are being used underground for equipment and it’s impossible to vent out 100 percent of their fumes. It’s just a dirty place to be when you have sensitive electronics, but I had no issues with my Lectro gear functioning properly. It was even sort of poetic that my transmitters and receivers undoubtedly contain minerals that had to be mined themselves!”

The pièce de résistance of McLain’s time beneath the earth was filming a team of miners blasting a rock face with explosives. “I had four of them miked up for that,” recalls McLain, “and it raised so much dust and debris that the explosives had to be detonated remotely from a separate mineshaft. It’s not something you can watch. I couldn’t wear headphones because of my hard hat, so I’m working with custom in-ear monitors that also amounted to hearing protection. But I could see my receivers were getting great signal, and we recorded both the dialogue and the sound of the explosion itself perfectly.” 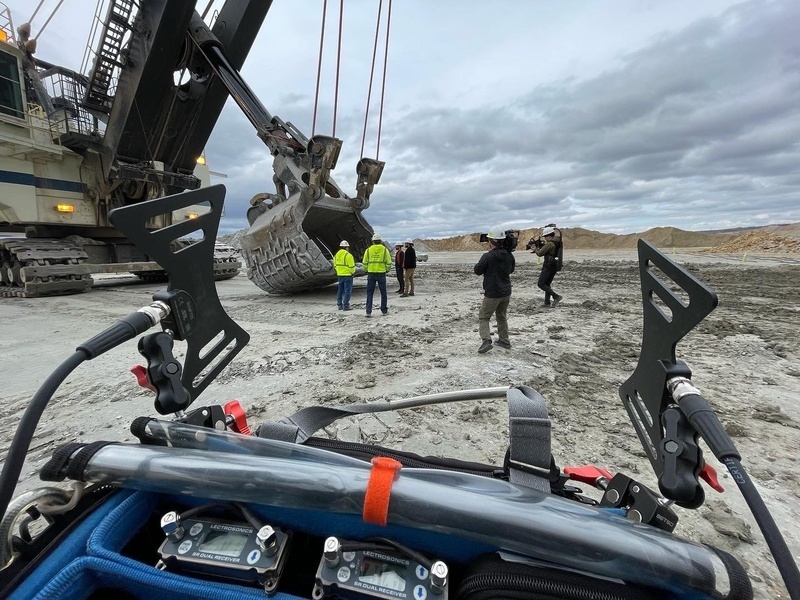 The upside of the situation? Nine stories underground, there’s not much to compete with in terms of radio frequency. “That’s a nice thing about filming in Montana in general,” notes McLain. “RF-wise it’s sort of the opposite of being in L.A. We did have to do some re-scanning at this open-pit mine in Butte, as once above ground, I was susceptible again to RFI. But again, the scanning capabilities of the SRCs handled this quickly and without issues. Honestly, my biggest regular challenge is working with people who aren’t used to being miked up. They might drop a pack or not remove the wire properly. Lectro has stood up to all of that really well.”

In addition to what McLain describes as “a lot of very good lower-budget filmmaking going on locally,” filmmakers visit Montana to capture its scenery or a human subject who can only be filmed there. A recent such project gave McLain the opportunity to do some real-world range testing. 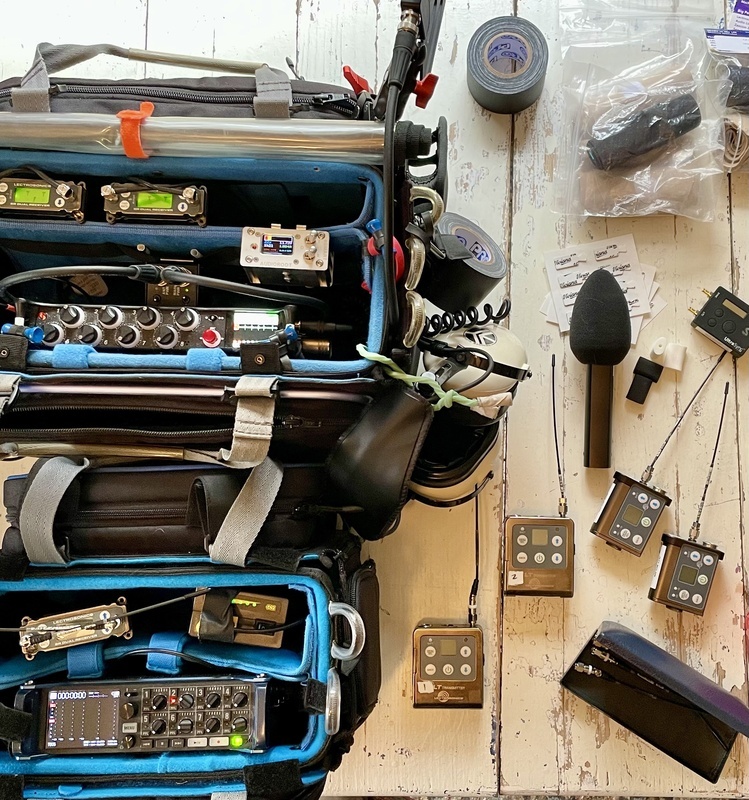 “I worked on a film called Attack and Release by a director named Tom Attwater,” he recounts. “It’s about a private chef who suffered a heart attack. His family had immigrated to the U.S. from Sri Lanka when he was very young, and he fell in love with fly fishing here in Montana. The film covers how it’s been a big part of his recovery. We were running sound and camera from drift boats on the Yellowstone River. I had lavs on the talent in their boat and we’re following, capturing the natural audio of them fishing as well as their dialogue. Sometimes water is not something RF travels over well — there are issues of signals bouncing off it and odd stuff with directionality. But using just the little whip antennas, we were able to get 100 feet or so of range between boats. Now that I have a couple of [dipole] antennas wired in, that’s better than doubled.”

“I’ve always been intrigued by the idea of capturing vibrations, and I love being on set,” McLain concludes. “You get a front row seat to some incredible experiences. Even the camera operator may not be able to hear everything that’s going on, but as the sound mixer, I can. Lectrosonics gives me confidence that the results I deliver will be as great as my own experience on set.”