Recording Home & Family: "The Set Is Basically An Entire House, Inside And Out"

Hallmark Channel's American morning talk show, Home & Family recently announced that its ninth season (airing in August 2021) will be its last. The programme showcases everything from crafting, cooking, home improvements, car repair, to all things DIY. For audio supervisor Mike Dooley, it’s the end of an era.

“This show was the longest full-time job I’ve ever had, so it’s hard to see it go,” he admits.

“It’s very rare in production to have a Monday-through-Friday gig that runs 11 months per year, and for nine years. I left mixing front of house at The Price Is Right to take this job, which was a very difficult decision. I loved working at Price, but it turned out to be a very good decision.

Home & Family sees multiple cast members interact with celebrity guests throughout the many rooms of a full-sized house set.

This makes the need for many wireless channels and glitch-free reception a top priority, which is why the show recently upgraded to a Lectrosonics all-digital D Squared wireless mic system. It comprises four DSQD four-channel receivers, 16 DBu belt-pack transmitters, a DHu handheld mic, and six ALP690 high-performance antennas.

During filming it is not uncommon to have 10 to 12 people on-camera at one time. With so much talent to keep up with, the A2s (assistant mixers) are kept pretty busy and are not able to keep an eye on the receiver rack to watch out for interfering transmissions and low battery levels. 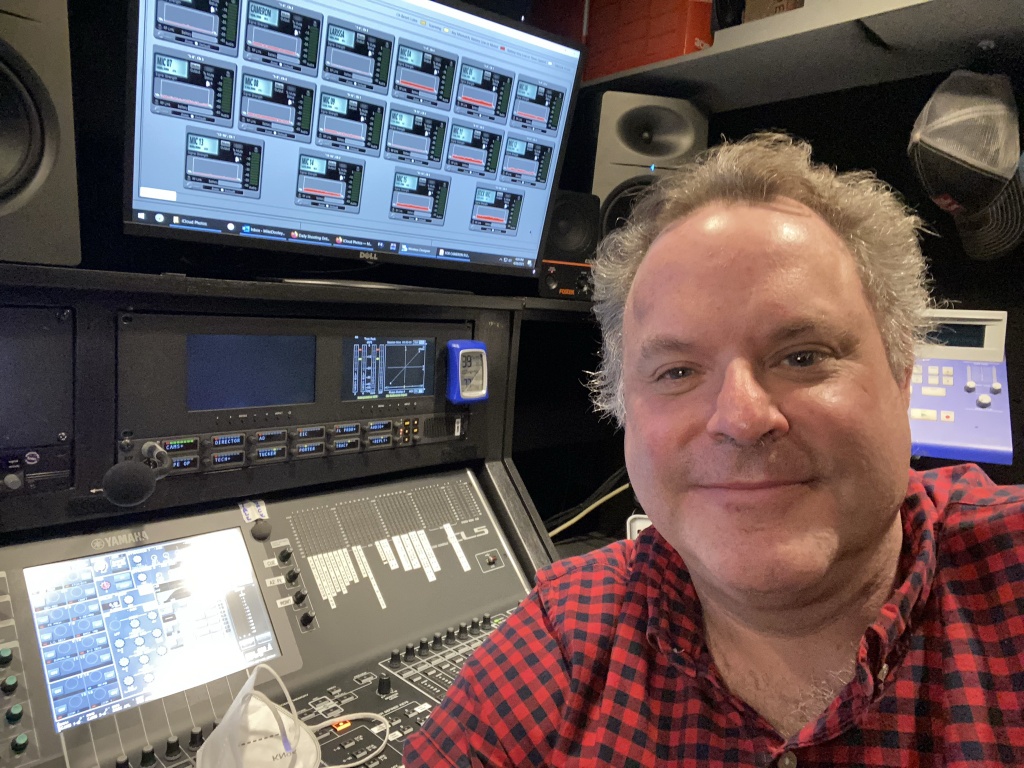 We never had to worry if the gear would work, which allowed me and my team to focus on the craziness of a daily two-hour lifestyle show.

“Luckily, Lectrosonics had me covered with their Wireless Designer program,” says Dooley. “It was always open on a screen in front of me and allowed me to see all my wireless receiver information at a glance.”

With the RF spectrum available for TV production ever tightening, one feature that attracted Dooley’s immediate attention was the D Squared system’s built-in encryption.

“NBC Universal has a frequency coordinator who assigns all our frequencies and has mostly kept us safe. But talent and guests wear their mics all day on this show, and of course talk privately off-set. Sometimes it’s possible that a mic is picked up somewhere it shouldn’t be. With the encryption, I no longer have to worry about that.”

Lectrosonics’ DSQD receivers proved to be essential, while providing that all-important piece of mind during filming:

“With the way the DSQD uses the spectrum, Universal has been able to give us the best frequency coordination we’ve ever had,” Dooley enthuses.

“The DSQD receivers and DBU transmitters are so simple to program and use! We never had to worry if the gear would work, which allowed me and my team to focus on the craziness of a daily two-hour lifestyle show.”

The nature of the Home & Family set can bring range and obstacle challenges, but as Dooley explains, the D Squared rig never missed a beat:

“The set is basically an entire house, inside and out, constructed on the backlot of Universal Studios in Hollywood. There are front and back yards, a deck, a garage, a full kitchen, and lots of rooms, and we use them all! With the D Squared, it’s just bulletproof.

"We’ve actually reduced the number of ALP antennas placed throughout the house to six instead of eight, and the reception is better. We’re a few weeks into season 9 as I’m talking to you, and I have not lost a signal once, even for a moment. 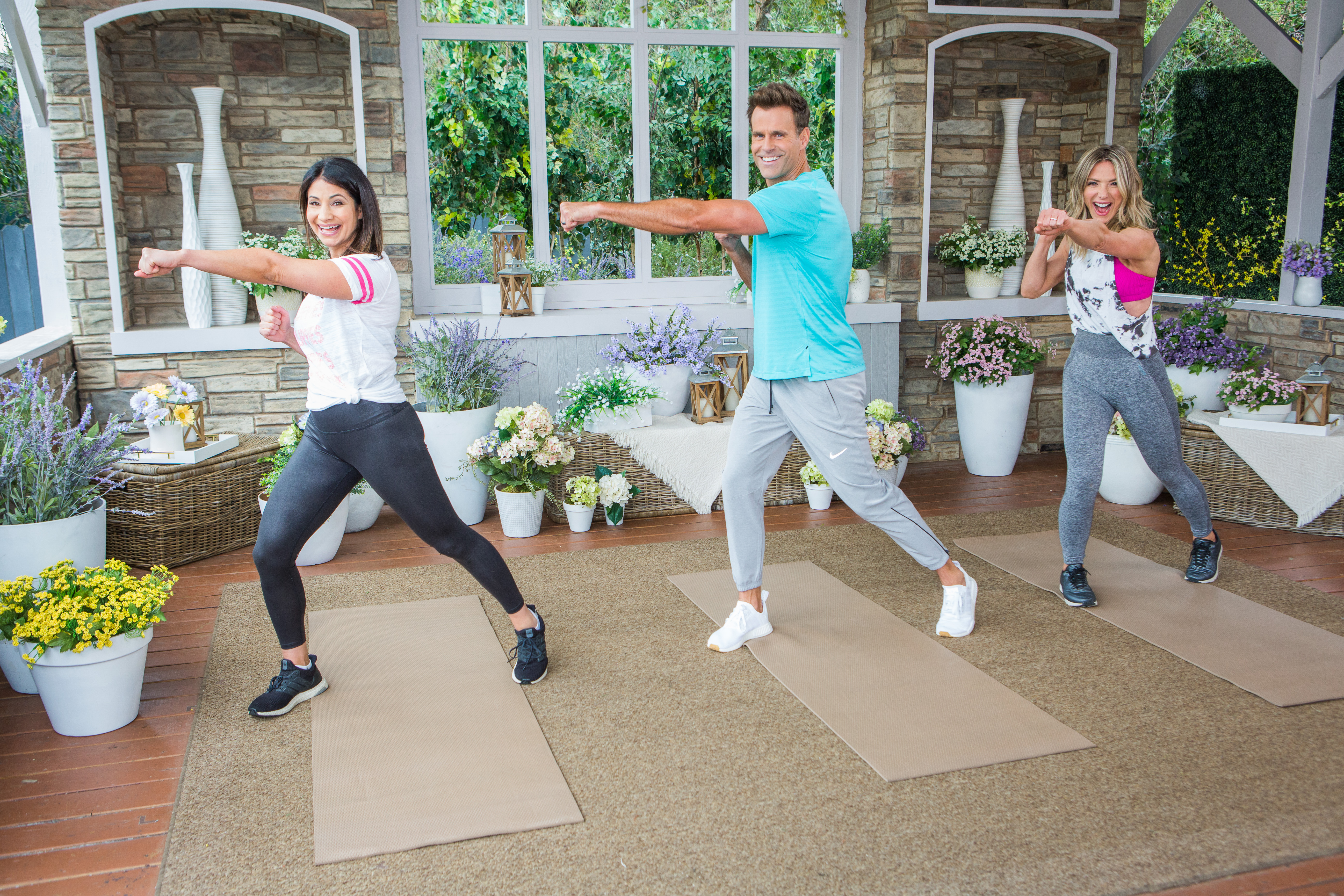 “Over the years, we were faced with on-camera talent being very physical, whether it was playing a wacky game in an above-ground pool, getting cream pies thrown in faces, or performing a sweaty aerobic workout,” he recalls.

“The Lectrosonics transmitters with their small size and incredible dependability were never a concern. They may not be completely waterproof, but we proved many times that they’re very water resistant!”

Dooley shares that his favourite part about working on the show was mixing the music acts:

“I mixed probably 300 music performances over the nine year run. One of my favourite moments was when I asked B.J. Thomas during his soundcheck to play ‘just a couple bars’ of (Hey Won't You Play) Another Somebody Done Somebody Wrong Song, since it was one of my favourite songs as a kid. He had so much fun playing it, he decided to play that song instead of the newer song he had planned on playing on the show!

"I was worried I would get in trouble for it, but it turned into a singalong during the segment, and became one of our favorite performances. I also was able to get a photo with Lee Majors, where we are both holding my well-preserved The Six Million Dollar Man action figure. It was probably my favourite day of all!” 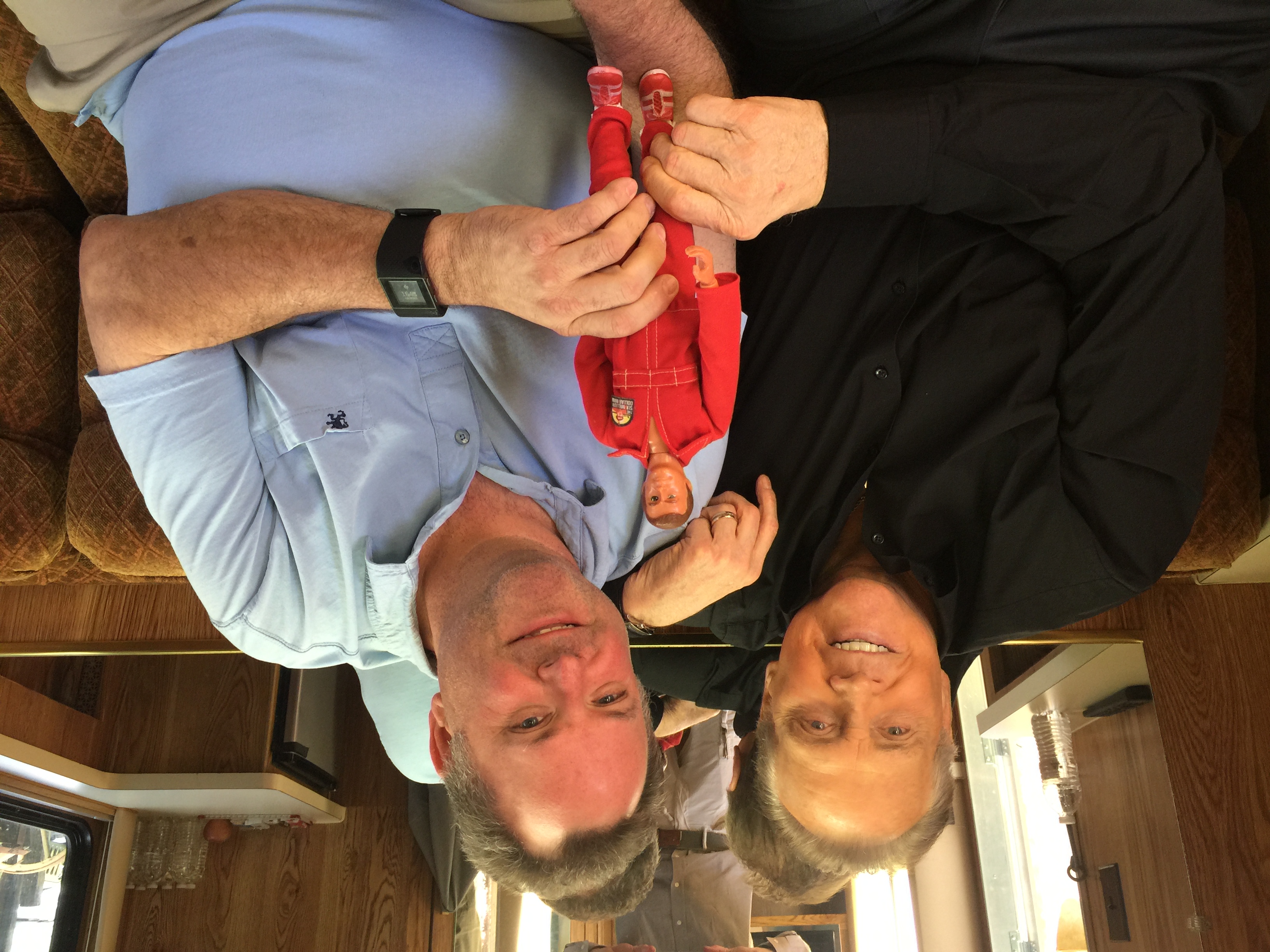