Sam Teskey On Cycles: "My album goes down more of a psychedelic road"

You’ll know guitarist Sam Teskey as one half of the brothers Teskey, aka critically-acclaimed, blues-soul band, The Teskey Brothers. With his debut album Cycles out in October, Teskey reveals how an album of previously unfinished songs finally took shape during lockdown, into a record to be enjoyed as a complete body of work.

With Cycles, did you deliberately set out to make something that sounded different to The Teskey Brothers?

No, I definitely didn't set out to do anything different. It's something I've always really been into, and I guess I've been working at it for a long time. The stuff that we do with The Teskey Brothers is a different thing than I would normally go for, but it hasn't felt like I'm trying to do something different from that sound, it just naturally fell into place.

I've always loved this sort of music that I'm portraying on this album, and it was about time that I got in there and finished something, because I had lots of work that was half done! So I finished some of these old tunes off.

The Teskey Brothers is a collaboration of all of us and all of our sounds; Josh has got an amazing soul voice because his major influences were people like Otis Redding, Wilson Pickett, Bill Withers, Stevie Wonder – all these kinds of great singers.

I was influenced by Jimi Hendrix, Cream, Eric Clapton, The Allman Brothers Band – so these two worlds meet, but they're all kind of from that same era. My album goes more towards my influences and Pink Floyd – it goes down more of a psychedelic road. 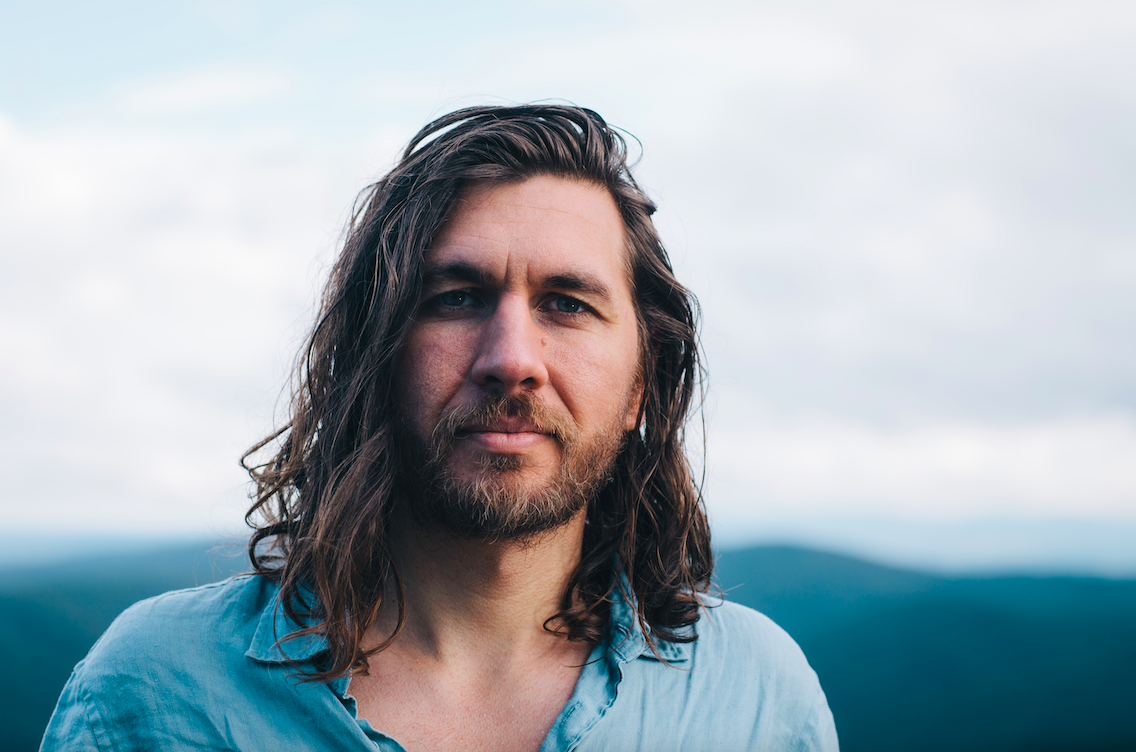 I've always loved this sort of music that I'm portraying on this album, and it was about time that I got in there and finished something!

Where did the theme of cycles of life come from, and why did you take the unusual approach of settling on the album’s track-listing before recording a note?

I spend a lot of time touring with The Teskey Brothers; I write a lot of songs on the road. Something just clicked during the lockdown when I was trying to piece all these songs together, and I just realised it's actually two separate albums. As soon as I split them up it all unfolded from there.

I've never been able to do anything like this before because [The Teskey Brothers] will be picking the tracklisting after we've done the recording, but because I had this pre-thought about it, I was able to record a song and keep that song rolling into the next song, and then into the next one after that.

It was a really refreshing way to record because it naturally segwayed all the songs, and they all joined together really beautifully from a production sense and from a musical sense. There’s a folky song on the album that has this concept of cycles of life – growing up and having a family and then saying goodbye to people. Then if you look at the whole album as a whole, it's another bigger cycle. 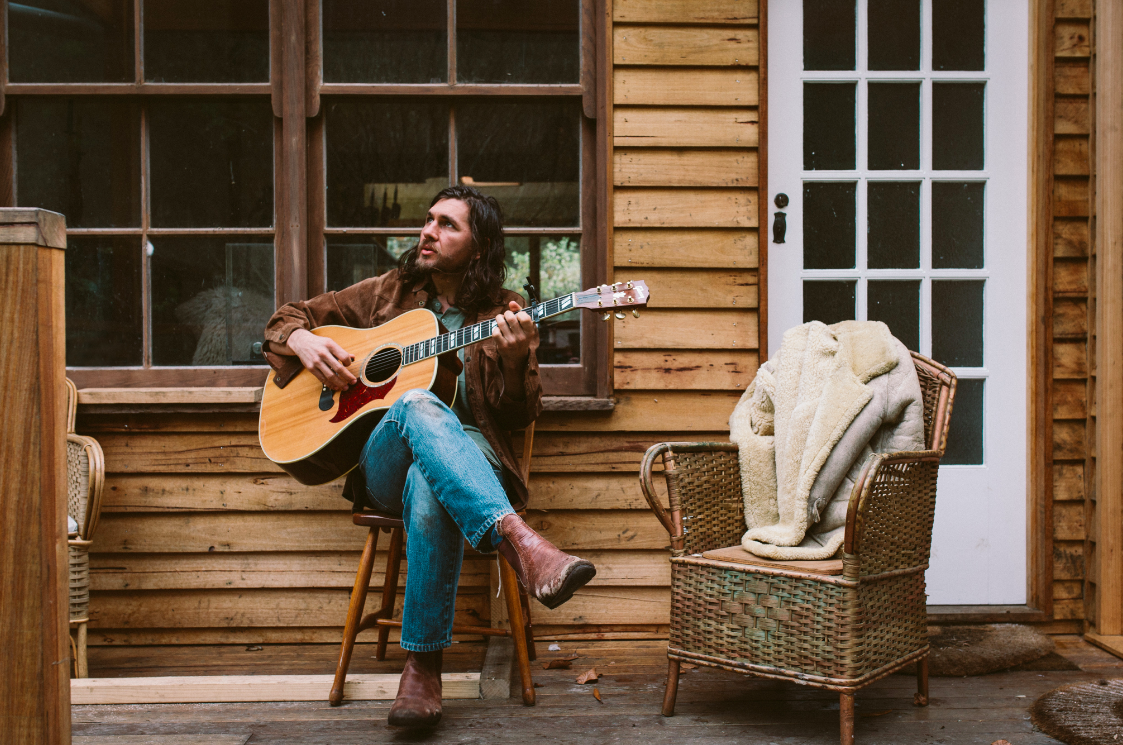 You were determined to capture the music in its purest form and you recorded the album almost exclusively live to tape at your analogue home studio; what studio kit was essential in the creation of this album?

The Neve 1073 Mic preamp/EQ is one of those preamps that is one knob, and it just sounds great! I just know that when I plug something into it, it sounds good. I like it on a lot of close miked stuff, like the snare drum, the floor tom, and it's great on guitar amps as well. It's really great for anything – it's just one of those classic preamps that is awesome.

A preamp with an EQ on it saves me time later on because I really like to work in the moment to get the sound; I want to get it on tape and not have to worry about mixing it later – I want to mix as much stuff as it's been recorded, and that's what I did a lot with this album.

In production there's so many things you can do, and you can get stuck in mixing it later. Someone once said to me, “a mix is never finished, it's just abandoned”, which is so true! You could just keep reworking these things, but there's a time where you just have to abandon it and just say, “that's it; that's how it's gonna be”.

I try to eliminate all those decision-making things in the recording process and because I’ve done the groundwork to start with. I’ve got all the instruments sounding how I want them to sound on the tape, so really all I have to do is push up the fader, and most of my sound is there. I love the process, I think it's a much nicer way to do things! 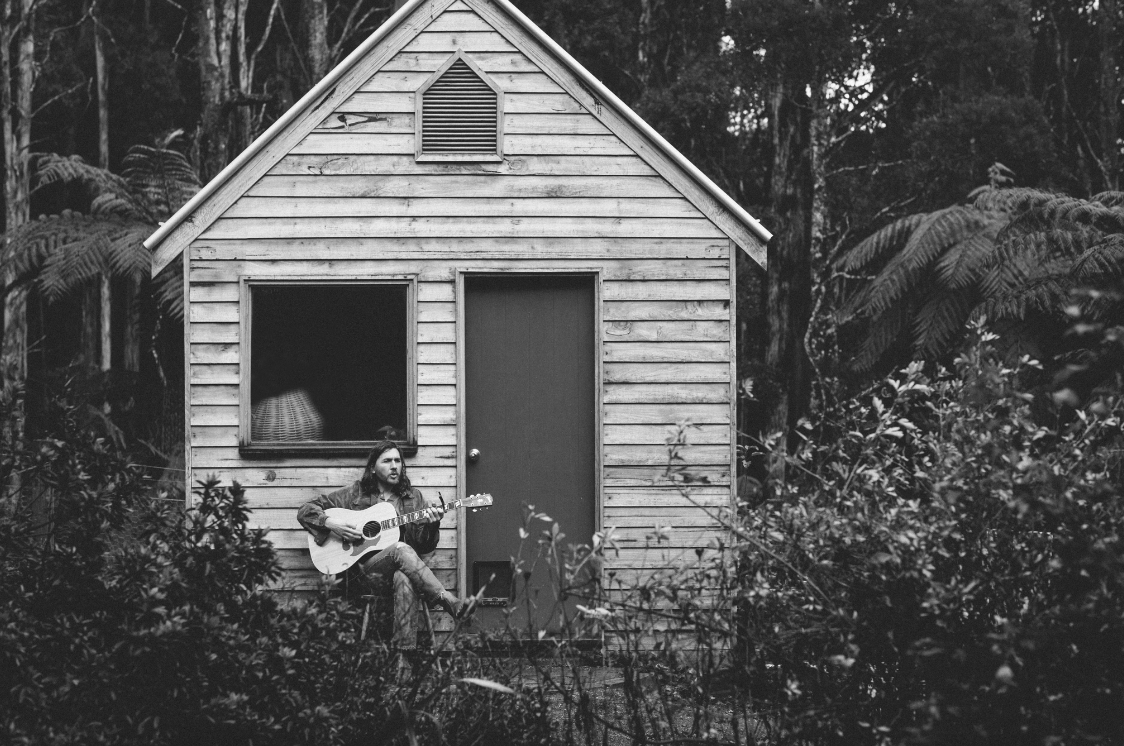