Scoring Marvel’s Guardians Of The Galaxy: Back To The ‘80s

Eidos-Montréal has released a new developer insight video that reveals the inspiration and talent behind Marvel’s Guardians of the Galaxy soundtrack, detailing how ‘80s pop and rock masterpieces are expertly melded with gameplay to create an innovative in-game mechanic, the Huddle.

Marvel’s Guardians of the Galaxy brings together three distinct musical styles in its soundtrack: an epic orchestral score, an all-star mixtape of licensed ‘80s tracks, and an original rock album created just for the game.

Behind-the-scenes commentary from Steve Szczepkowski, senior audio director at Eidos-Montréal, describes how he and his team fused these elements to create a unique musical experience and influence a gameplay mechanic.

“Music is intrinsic to the Guardians’ franchise, and we wanted to make it focal to the gameplay experience,” explains Szczepkowski.

“The soundtrack is infused in the DNA of the game, and our use of it goes far beyond usual expectations. Whether it’s powering up combat in the Huddle or bringing Star-Lord’s favourite band to life, every element was carefully woven into the lore to enhance the story of this rock and roll band of misfits.” 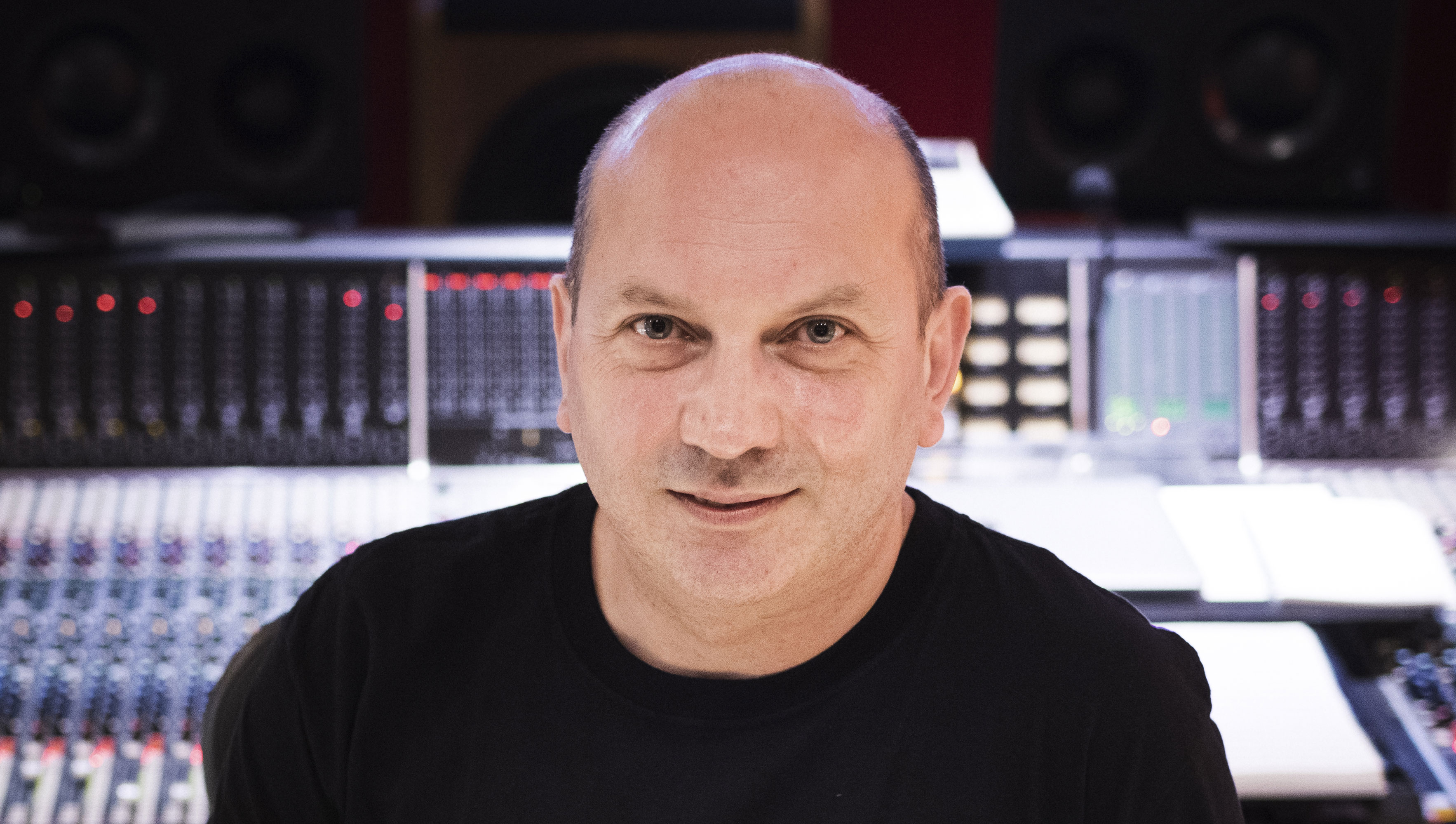 The soundtrack is infused in the DNA of the game, and our use of it goes far beyond usual expectations. Steve Szczepkowski

Recorded at London’s Abbey Road Studios, the score features close to six hours of original music to carry players through their heroic and often emotional journey across the galaxy.

Great care was taken to blend the score with other genres of music featured in the game to ensure the transition from blockbuster orchestral moments to licensed hits are seamless during gameplay.

In selecting licensed music to compliment Eidos-Montréal’s vision of the Guardians, Szczepkowski pointed out that fun was the most important factor.

Designed to transport players back to the ‘80s, a selection of pop and rock hits from the decade feature throughout the game at carefully chosen points. Tracks include music from Iron Maiden, KISS, New Kids On The Block, Rick Astley, Hot Chocolate and more, with plenty still to be revealed.

The unique Huddle feature takes the licensed soundtrack further by utilising select songs during combat. Players can hit play on Star-Lord’s Cassette Player to cue up a specially chosen ‘80s hit to inspire the Guardians and spur them on while fighting.

Szczepkowski also revealed how he unexpectedly brought a brand-new rock band into this original Marvel’s Guardians of the Galaxy world. After he was informed that in the game’s narrative, Peter Quill takes the name Star-Lord from his favourite band of the same name, Szczepkowski got to work creating Star-Lord the band.

An entire album was recorded for the game, featuring original tracks that celebrate the rock and roll, dysfunctional nature of the Guardians family.

Marvel’s Guardians of the Galaxy will be available on PlayStation 5 console, PlayStation 4 console, Xbox Series X|S and Xbox One consoles, and PC digital, and streaming via GeForce NOW on October 26, 2021.