Sound mixer Robert O’Haire shares recording secrets: "This is why I do what I do"

While those inside The Magic Circle keep their secrets to themselves, a recent film by the same name allowed sound mixer Robert O’Haire to share some tricks of the trade when it comes to recording audio in challenging scenarios.

O’Haire has been fascinated with sound and recording all his life: “People would come up to me all the time and ask me what I was doing,” he reflects on his early interest in recording, which started when he was a teenager.

“This is why I do what I do. When I was 17 years old I took my dad's Walkman cassette recorder down to Stony Brook gym where Frank Zappa was starting his North American tour – a stop he made before playing larger venues.

"Me and my friend Curtis Mankoff had seats in the first 10 rows on the right side of the stage. I recorded the show from my seat, which I probably shouldn’t have done, but I was obsessed with recording!”

He had the recording bug alright, and soon was smuggling his dad’s Walkman to shows by ZZ Top, and later after being gifted an Aiwa cassette recorder by his mother, went on to record gigs by Elton John, Elvis Costello, Frank Zappa, Lou Reed, Santana and Neil Young.

“I did not go to school for film or audio engineering,” he shares. “I learned my craft as a teenager recording sounds on cassette recorders, later using my skills on film sets.”

These days, he records audio in an official capacity – his production credits include feature films such as That’s Beautiful Frank, Millie and the Lords and Santorini Blue (with Ice-T and Richard Belzer,) short films like The Keeper, My Over There and Parked, as well as numerous documentaries, commercials and indie projects. 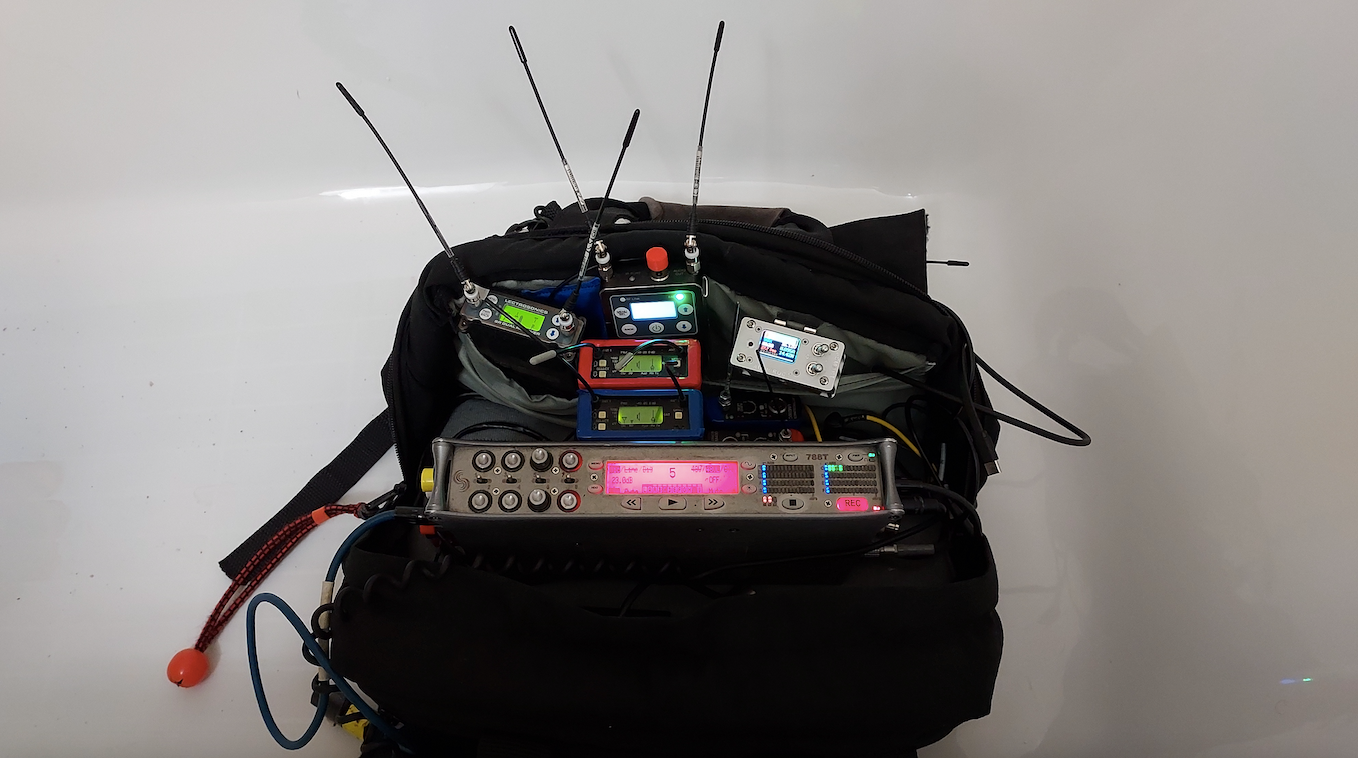 With Lectrosonics you’re thinking about your craft. You’re not thinking: Why doesn’t this work?

On a recent shoot for a Western comedy short called The Magic Circle, O’Haire used his full kit to capture the audio, which is entirely set at a card table with three actors.

“I was not able to get a boom microphone up close for the wide shot, so lavaliers made it possible to get clear dialogue,” he explains. “I love the Sanken COS-11 mics because they sound as close to a boom mic as possible and are easy to hide under clothing – sometimes in plain sight. I use Sanken mics for all my Lectrosonics transmitters.” 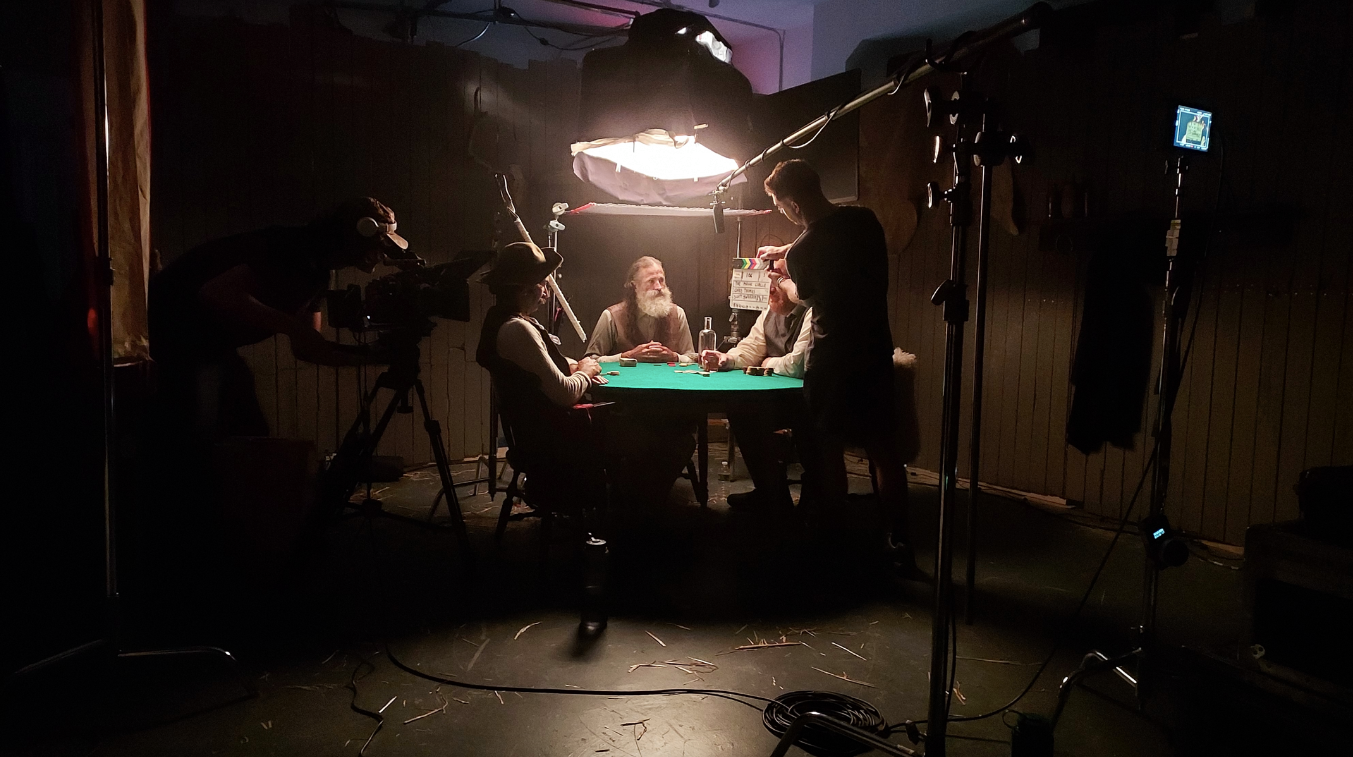 He also just wrapped a coming of age comedy short entitled Here Goes Nothing, which was shot near the One World Trade Center in New York.

“There are parts of NYC where radio interference can sometimes be an issue,” he points out. “I was able to wirelessly boom to my kit while also transmitting sound from talent. Some of the action was walking and talking, making clear wireless transmission essential.”

On another recent interesting three-day shoot for a commercial, O’Haire placed a Lectrosonics SMWB wideband transmitter on the talent, who was cycling approximately 1,000 feet on a paved path in Fort Tryon Park in Upper Manhattan.

To keep up, the camera also was on a bike, and O’Haire recorded the wireless channel from the SRc receiver while also providing a wireless hop to the camera. Again, he said, “The performance of the Lectrosonics gear was top-notch”.