Spitfire Audio has announced the availability of its Originals Cinematic Frozen Strings sample library, which promises to deliver a “characteristically Scandinavian” sound.

The eight players performed a selection of experimental techniques, carefully positioned antiphon — at opposite ends of the room — creatively captured in an 2.2.0.2.2 arrangement.

As there were no violas involved in the production proceedings, the mid-section of the frequency map was (intentionally) removed from the all newly-recorded results. 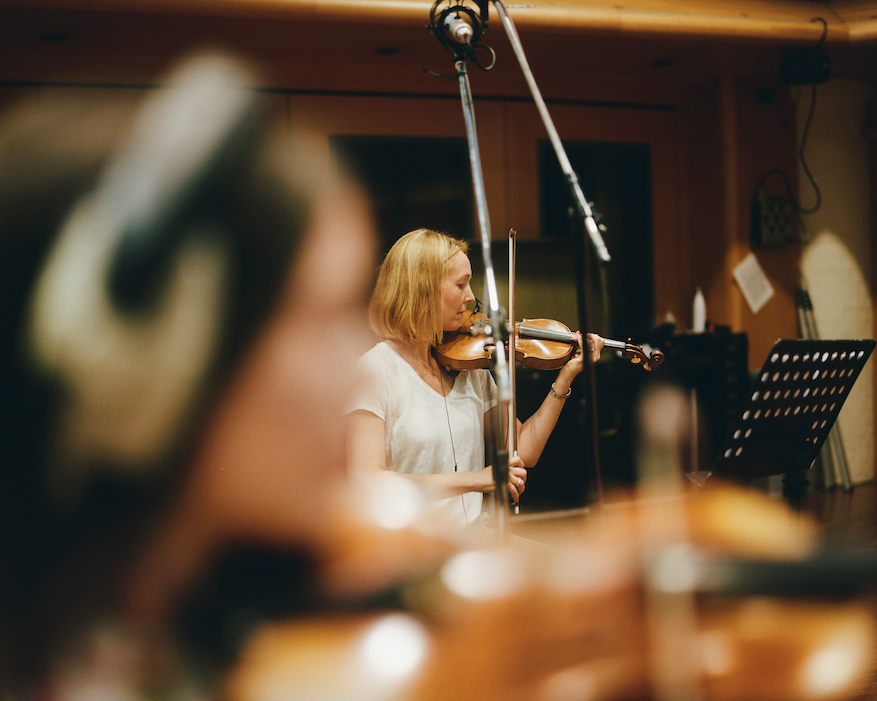 Borne out of the concept behind Spitfire Audio’s Albion Tundra, Originals Cinematic Frozen Strings is ideal for both small and widescreen settings, and is designed to be utilised straight out of the box.

Control is relinquished to the end user due to the five adjustable settings that are available as part of the affordable plugin’s GUI, and there are 12 presets to play with.

“I have to say, this is one of my favourite libraries, and it’s definitely going to go into my template,” said Dan Keen, in-house composer at Spitfire Audio.

“This is a very small ensemble – eight players – recorded antiphonally in the same arrangement as Albion Tundra, so if you’ve got that library, these are going to work really well together.”

Originals Cinematic Frozen Strings is available as an AAX-, AU-, VST2- and VST3-compatible plugin supporting Native Instruments’ NKS for Mac (OS X 10.10 or later) and Windows (7, 8, and 10 — latest Service Pack) that loads directly into any compatible DAW for an RRP of £29.00 GBP (inc. VAT). 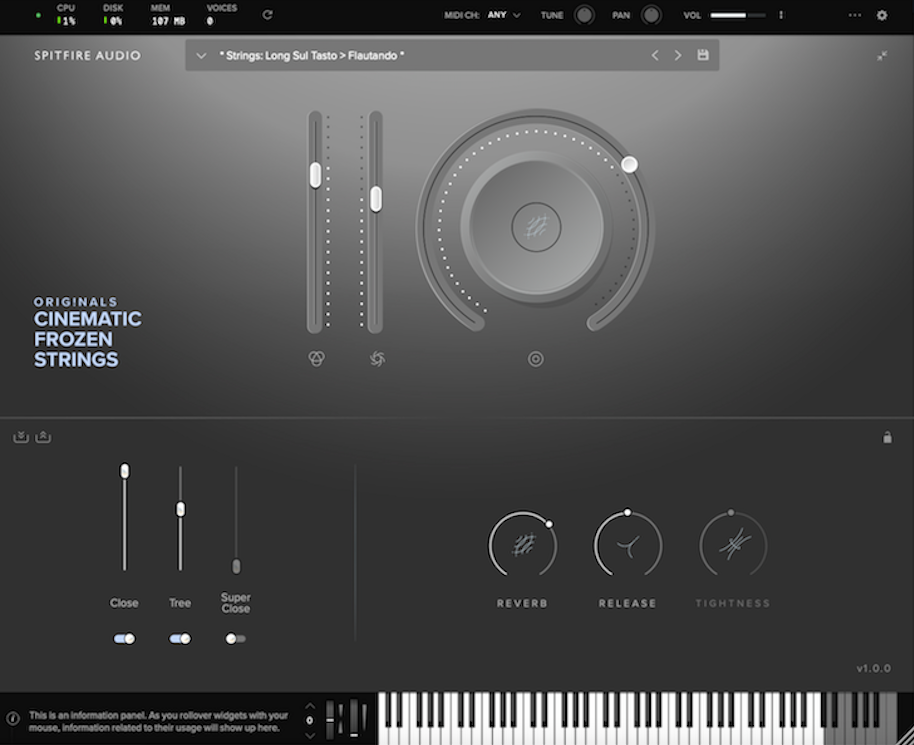