D’Angelico’s Excel Bowery: Under The Periscope

Today, I’m reviewing a D’Angelico Excel Bowery acoustic – and I’m going to be keeping it simple, but with a bit of a twist. The D’Angelico brand is a family business based out of New York City. The instruments it makes look super cool, with a strong reputation for build quality and playability. And rightly so; after spending some one-on-one time with this guitar, I will also add ‘inspiring’ to that list.

The Bowery’s C-shape neck is as good a place as any to start: it’s slimline, remarkably easy to get around, and smooth to the touch with a great aesthetic. You look at it, you want to play it. The Bowery’s intonation is also stunning; the strings sit nice and snug to the fretboard, and as I strum out some chords with a pick, the volume of the instrument – especially considering how light it is – is surprising.

It also has that natural body to it, tonally, and the resonance of this guitar is extraordinary – that dreadnought shape lends itself to this kind of character, of course, but even so, this feels pretty special. And I soon find myself beginning to compose something – as is so often the way when I tinker with a new instrument for the first time.

I can also see really quick players enjoying this guitar – it’s so simple churning out lead lines on the Excel Bowery compared to most acoustics, largely due to its slimline neck, which is quite the confidence builder - and means your wrist is getting a much easier time of it.

For the touring guitarists out there, I should also add that the Excel Bowery’s Fishman pickup is spot on – although I won’t be focusing on that in this review because we’re miking up the instrument, it’s worth pointing out that when I briefly plugged it into my Vox amp head, it produced a gorgeous clean sound without any hassle whatsoever and no EQ or processing dialled in. Ultimately, plugged in, you get a tone that’s as close to unplugged as could be expected, which really does justice to the natural sound of the guitar.

Recording acoustic guitar is a really subjective thing, and the results can vary dramatically depending on the approach. I often position a mic around the twelfth fret, six to eight inches away from the neck – but I’m sometimes tempted to shuffle up nearer the soundhole for that extra warmth, provided the guitar (and indeed microphone) are up to the job. A negative on either of those two criteria and you’ll be left with a wooly, muddy recording that becomes a real pain to fix in the mix.

Of course some people dive way deeper than this: two mics (one either end of the neck), X/Y setups, and so on. I’ve even seen five mics on an acoustic guitar setup, including a pair positioned behind the player.

A bit overkill for me, but each to their own. Today is a first for me – I’m recording the Excel Bowery using Scope Labs’ new Periscope mic. And this thing is different, to say the least. Firstly, it looks like a periscope. Secondly, there are no polar pattern options.

Thirdly, and most extraordinary of all, it has a built-in compressor. The Periscope is an omnidirectional condenser designed for creative recording; signal is sent to its built-in compressor circuit, which is where it gets its flavour, Scope Labs says. 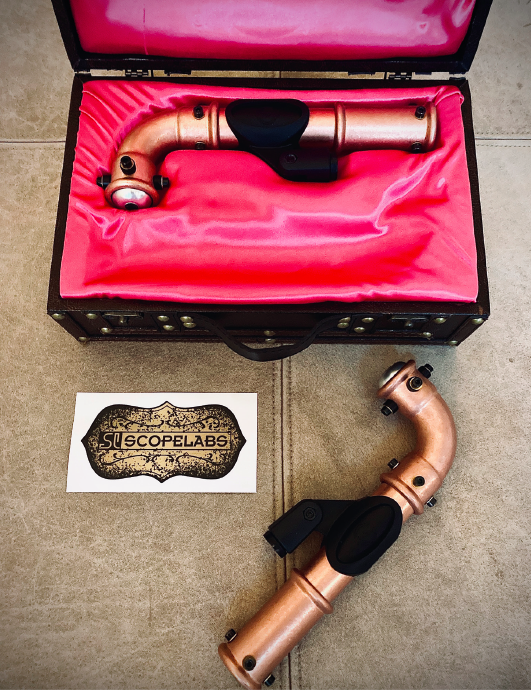 But any compressor I’ve ever used has adjustable threshold, ratio, attack... and the most difficult thing to get my head around initially when setting the Periscope up was the fact that there are no compression controls - the way you drive or tame this compressor is through mic position. And when you adopt a less technical and more ‘let’s create a vibe’ approach, you will soon start getting fantastic results out of this excellent little microphone.

I begin strumming with the Periscope positioned pretty close to the twelfth fret and stick on my headphones – I guess by default I am treating it like a pencil condenser, which I soon realise is my first mistake, because the gain from this thing is sizeable – and the compressor is kicking in really hard as the signal of the Bowery hits it. Rather than dare move this mic closer to the sound-hole, I realise it probably makes sense to do a left, heading down to the ninth fret - and this is where it gets interesting.

The sound isn’t losing any thickness, and the compressor isn’t being worked as hard - and there is something cool happening. I’m not sure what that is exactly, but as I continue to experiment with mic positioning, I start to understand what Scope Labs is getting at: if you’re going to create with this mic, you may as well chuck the rulebook out the window. 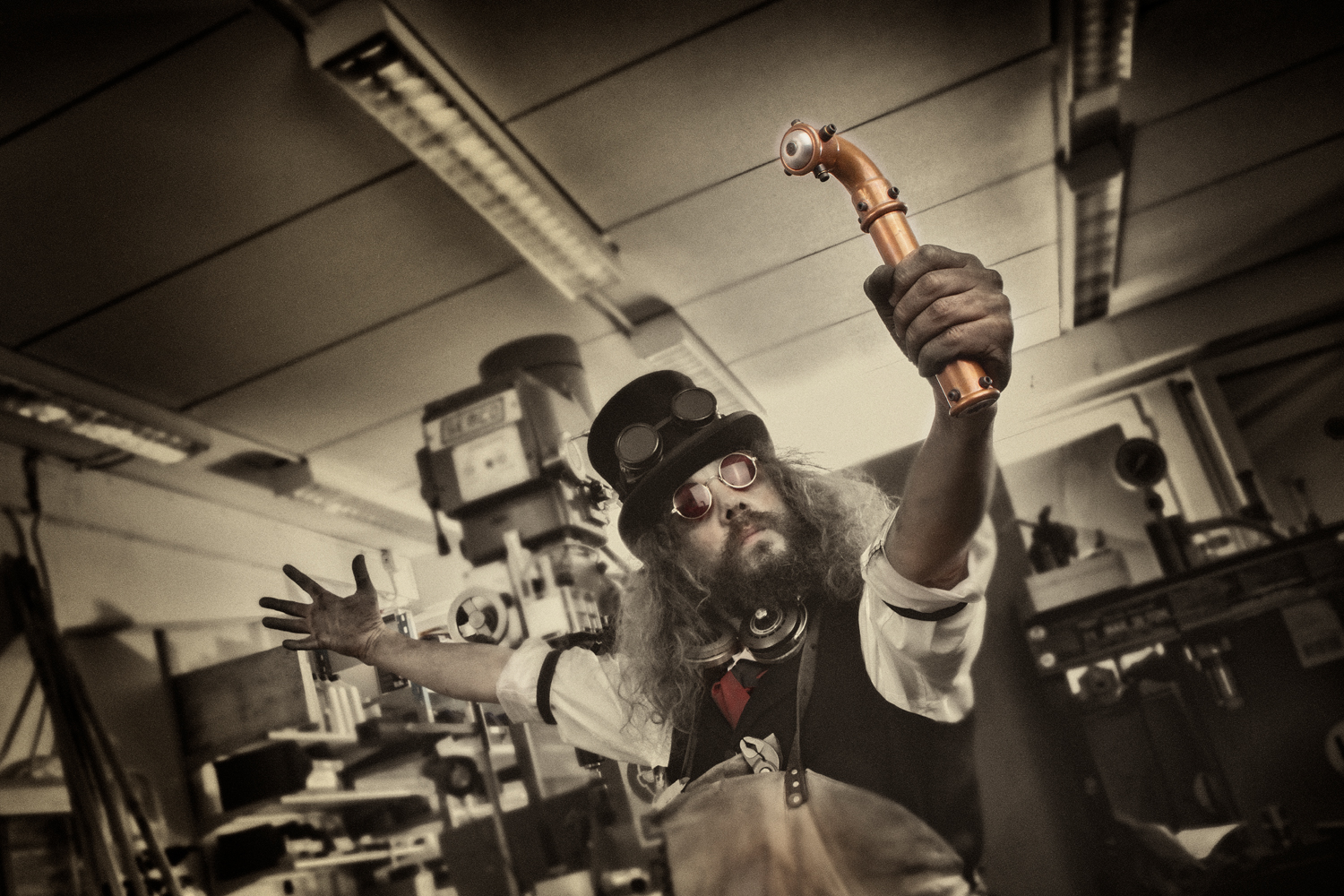