The new £55million Adelphi Arts and Media facility at the University of Salford counts some 65 individual pieces of Audient equipment among its vast arsenal. Housing up-to-date practice rooms, rehearsal facilities and recording studios, six of the uni’s nine recording studios feature Audient ASP8024 Heritage Edition consoles, ranging from 24-36 channels - depending on the studio. The facility’s Voice Acting studio is kitted out with a rack of ASP880 mic pre amps, while the computer suite uses iD4s for monitoring and recording.

Recording technical demonstrator, Samuel William Jones explains how the smaller audio interfaces fit in: “The iD4s have made a great addition to the Mac suites, the simple interface and combined volume controller mean they have been great with new students perhaps a little unfamiliar with audio interfaces in general, whilst it’s been really useful for anyone wanting to record synth or capture the DI signal of guitar or bass for re-amping in the studios later.” 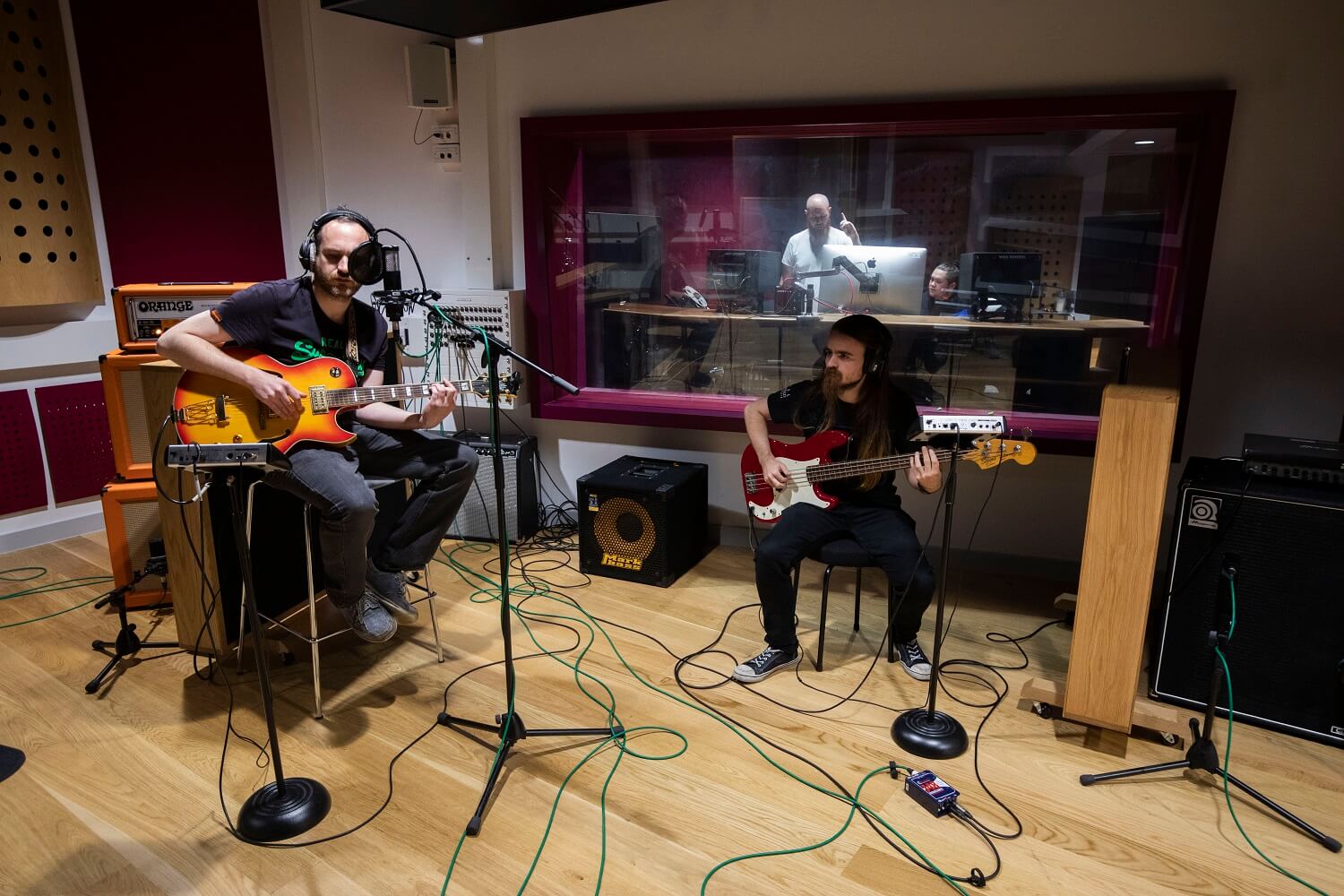 Many University of Salford music technology alumni were already Audient stalwarts, having used the classic ASP8024s before the New Adelphi Building was opened in 2016, so the upgrade to the ASP8024 Heritage Edition made perfect sense when they moved.

Jones sings the praises of the desks from a teaching perspective: “They’re excellent for teaching signal flow to students and how to record from a ground-up perspective, without compromising on sound or features. Everything is available immediately without any menu diving or hidden functionality, which is really important when students are trying to get their heads around what each section does and making sure they are normalised properly before the next session.” 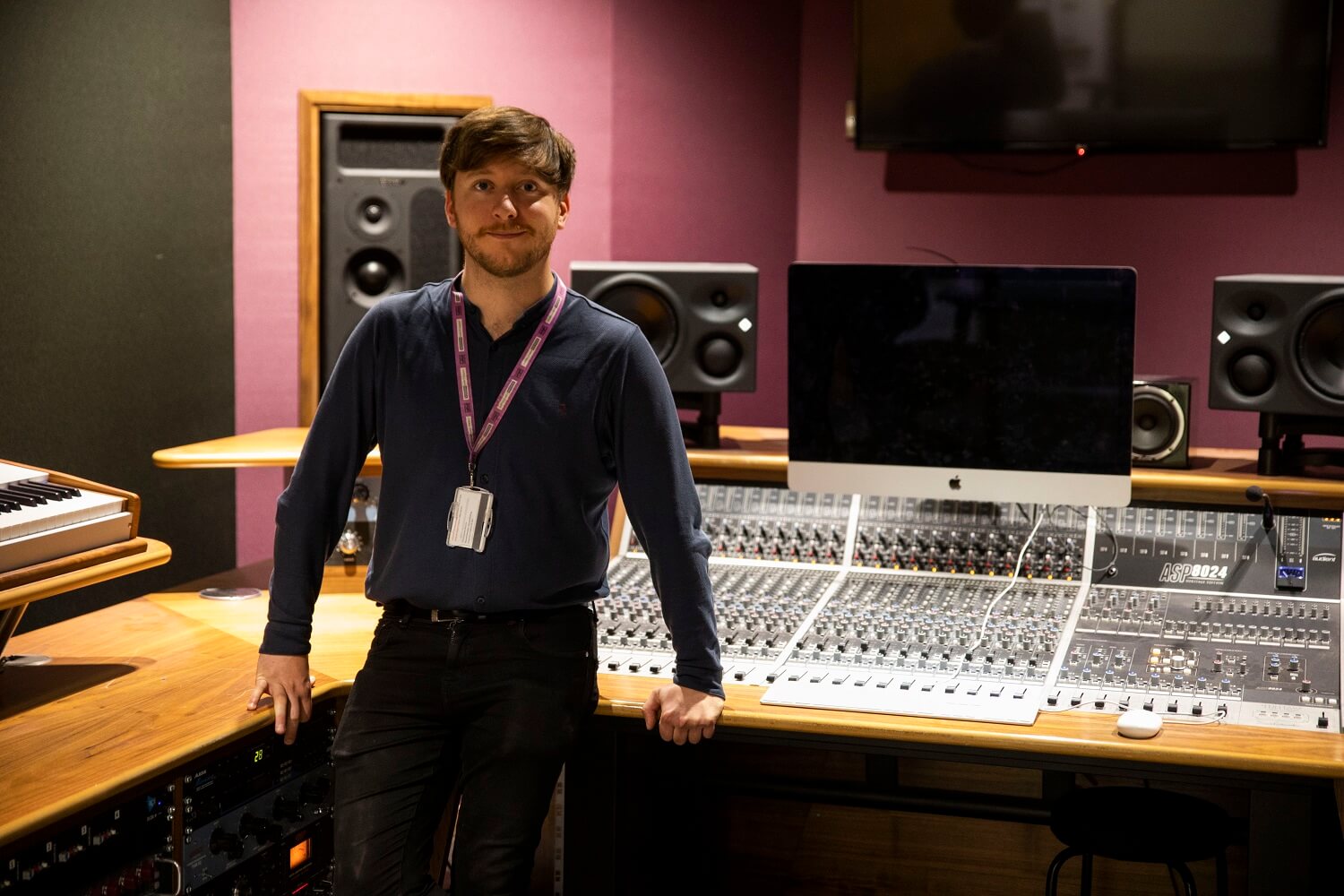 Despite the growing intake of students, and perhaps because of the increase in the number of recording studios since Adelphi’s inauguration, competition for places has got steadily tighter over the years. “All of our recording studios are generally booked to capacity as we encourage students to use them all the time. We’re open from 9am to midnight nearly every day during term-time, which means that the desks get quite a lot of use!”

Reflecting on the last three years, Jones is delighted in the students’ achievements: “In all honesty it’s been really amazing to listen to all the work our students have been producing. There’s been some really ingenious stuff that hopefully is the result of being able to work in such a flexible space with lots of analogue and digital options. Particularly this year we’ve seen a lot more people engaging with our tape machines (there’s a module option to do an ambitious overdub exclusively on tape) which have been really excellent - using the consoles for their design origins I suppose!” 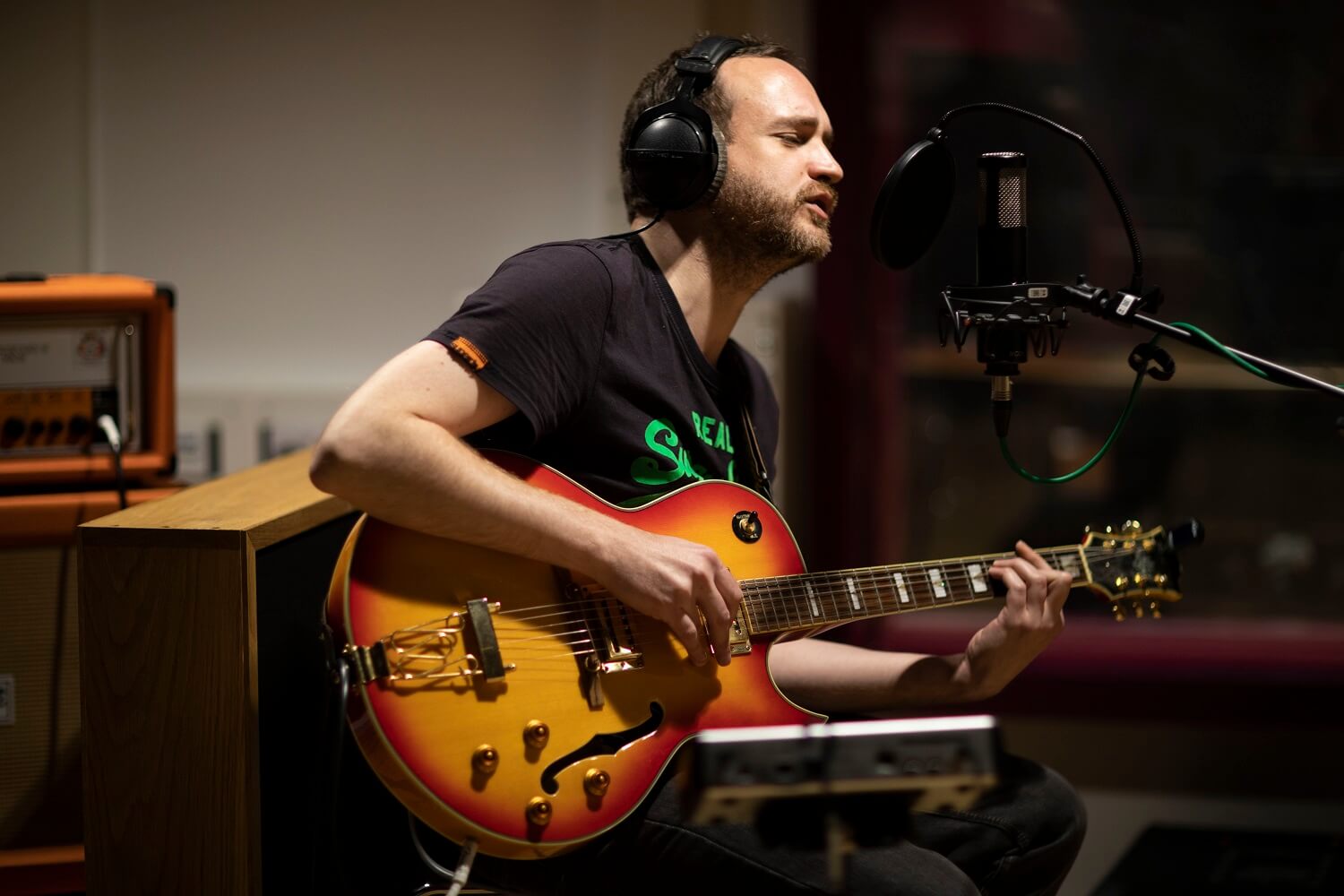