DiGiCo’s theatre extension software for its Quantum and SD console ranges has made it the ubiquitous choice of theatre sound designers in the West End and on Broadway. Now, the company has released the ‘T’ software for the SD12, introducing this console that has found great favour in the live music market to the auditoriums of theatres around the globe. DiGiCo brand ambassador, Dan Page, recently gave Headliner the lowdown on the new software extension.

The new SD12T has 96 inputs as standard, 48 busses and a 12 x 8 Matrix and features a flexible, expandable I/O structure that includes dual DMI card slots making it perfect for expandability with industry formats such as Analogue expansion, Dante and Waves SoundGrid.

DiGiCo brand ambassador, Dan Page, speaks to Headliner about the new extension following its announcement at this year’s PLASA Show…

Can you explain what the new software brings to the table in terms of functionality, and the ways in which it will benefit users?

When it comes to both our standard live software and our theatre software, all of the DSP processing functions are identical, however there is one addition in the theatre software where we have nodal delays on the matrix. Each node has a crossover point between the incoming and outgoing signals, and each of those has both a level control and a delay point.

Theatre sound designers use both level and time-based cues to create spatial mixes, and the addition of nodal delays gives them the tools they require to do that. 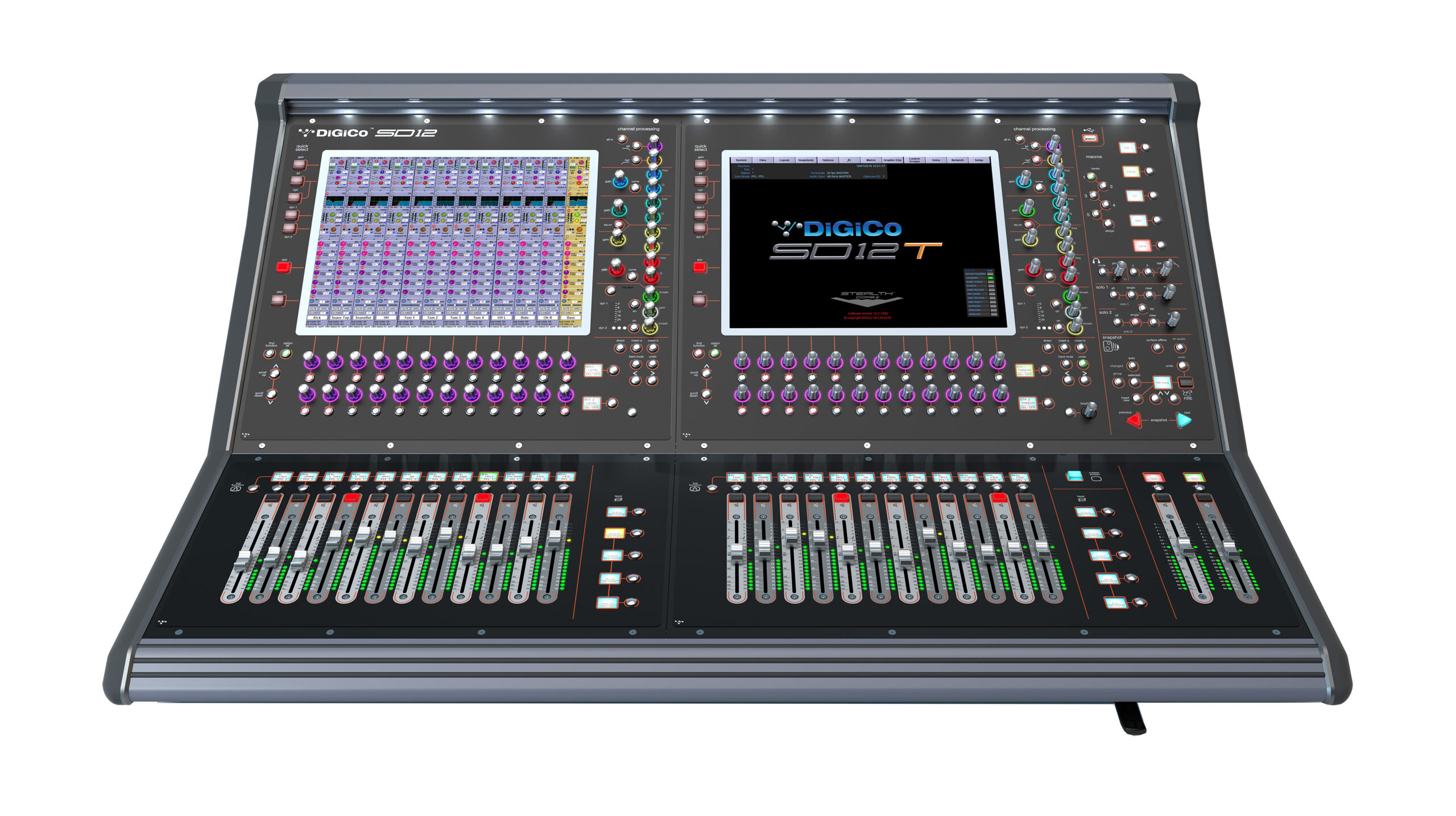 The main focus of our theatre software is Snapshots, or as they’re referred to in theatre sound design, cues.

Imagine an actor comes on stage and you need to make an adjustment to their channel settings, that adjustment must be applied every time they appear on stage. This could be down to a costume change, or the mic being in a slightly different position. Our theatre software has the ability to do that automatically.

Likewise, if an understudy takes over for a particular performance, while the role will structurally be the same, they will sound different, and therefore need different channel settings. Our Players function gives show operators complete control in these situations.

In a nutshell, it's about controlling the settings on the channels to make the running and programming of the show as easy as possible. 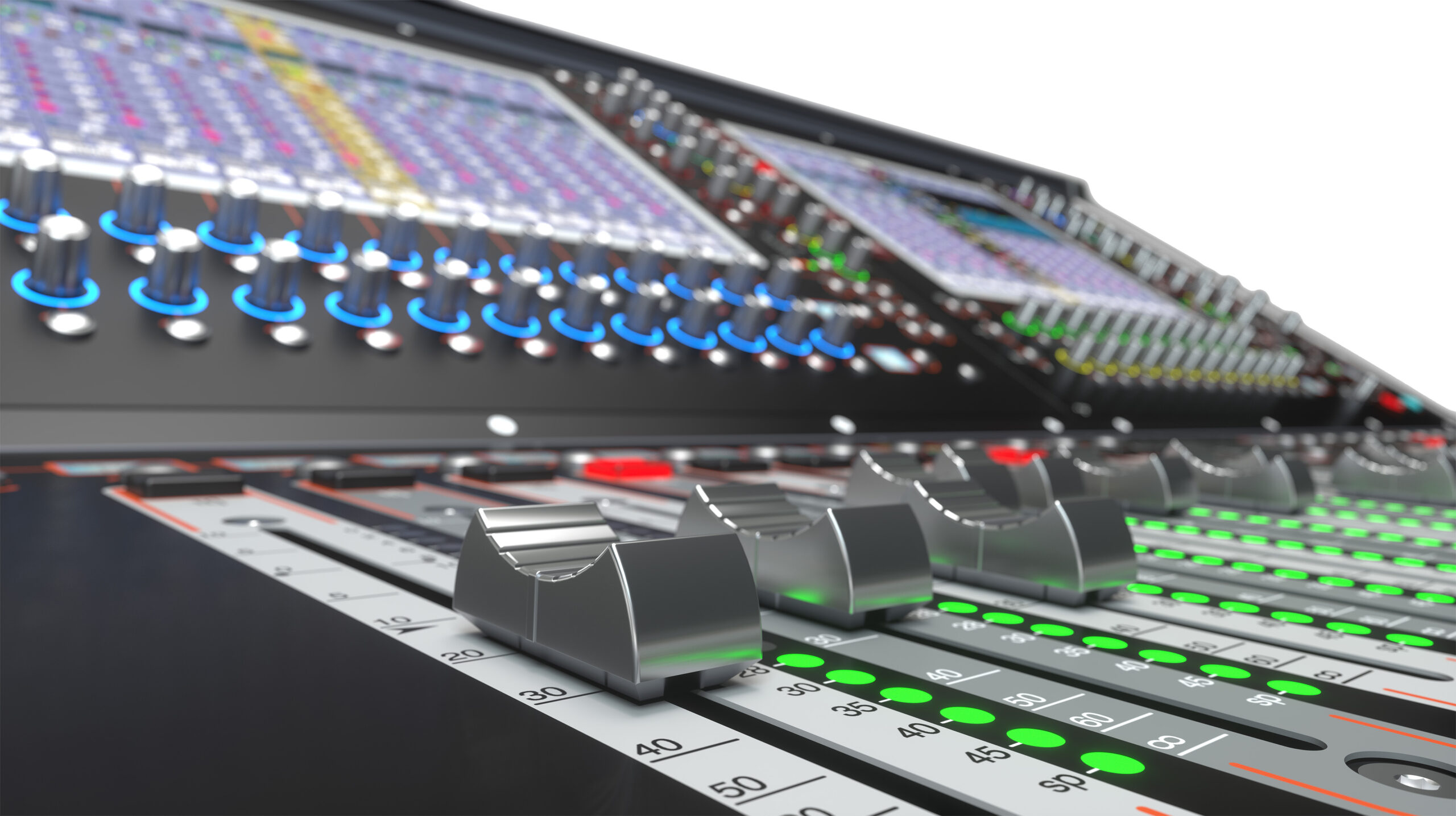 Why did you select the SD12 for this new software extension?

For us it was about the channel count, footprint, and the inclusion of DMI cards, which allows us – especially for regional theatre – to integrate with Dante and other formats, giving ultimate flexibility.

The SD12's two screens give it an operational advantage. The console has been hugely popular in the touring world, so it just made sense to make it the next theatre console.

Were you seeing a particular demand for this type of desk, and to what extent do you feel like you've met that with this new extension?

We’ve certainly seen increased demand for a mid-range theatre console with the added flexibility of DMI slots, which is something we introduced with the Quantum range.

Our customers have been asking us for a smaller theatre console with more than one screen for a long time. It's got to hit the budget, the channel count, the footprint, and be light to tour. And from a workflow point of view it has to offer all the functions that our sound designers have come to expect. The SD12T ticks all those boxes.