Stormzy and Rina Sawayama will be honoured for their outstanding achievements and ground-breaking work at this year’s Association of Independent Music (AIM) Awards, which will be held on September 28 at London’s Roundhouse.

Stormzy will be recognised on the night as this year’s Diversity Champion for his efforts to make the music industry more inclusive through his charity #Merky Foundation and #Merky Books. Since launching in 2018, the Stormzy Scholarship has provided financial support for 19 UK Black students to attend Cambridge University, helping to transform their University experience and positively change their lives. In 2017, the University admitted 58 Black British students to undergraduate degree courses. In 2020, this rose to 137, with the increase being dubbed ‘The Stormzy Effect’. Meanwhile, Stormzy’s launch of #Merky Books aims to provide a home for underrepresented voices and a platform from which their stories can be told.

Stormzy’s history with the Awards extends back to 2016 when he won the Innovator Award after self-releasing the Independent Album of the Year Gang Signs & Prayer. He also scooped the award for Most Played New Independent Act in 2017.

Fresh from releasing a critically acclaimed second album Hold The Girl, Rina Sawayama will be presented with this year’s ‘Innovator Award in association with Amazon Music’. Recognising ‘bold visionaries who drive independent music’, Sawayama’s creativity in the recording studio has cemented her as more than a worthy candidate for the prize, says AIM. Since the release of her genre-defying debut SAWAYAMA, which featured elements of nu-metal, ‘00s R&B, country and pop, her musical shifts have also marked her out as a compelling live act. 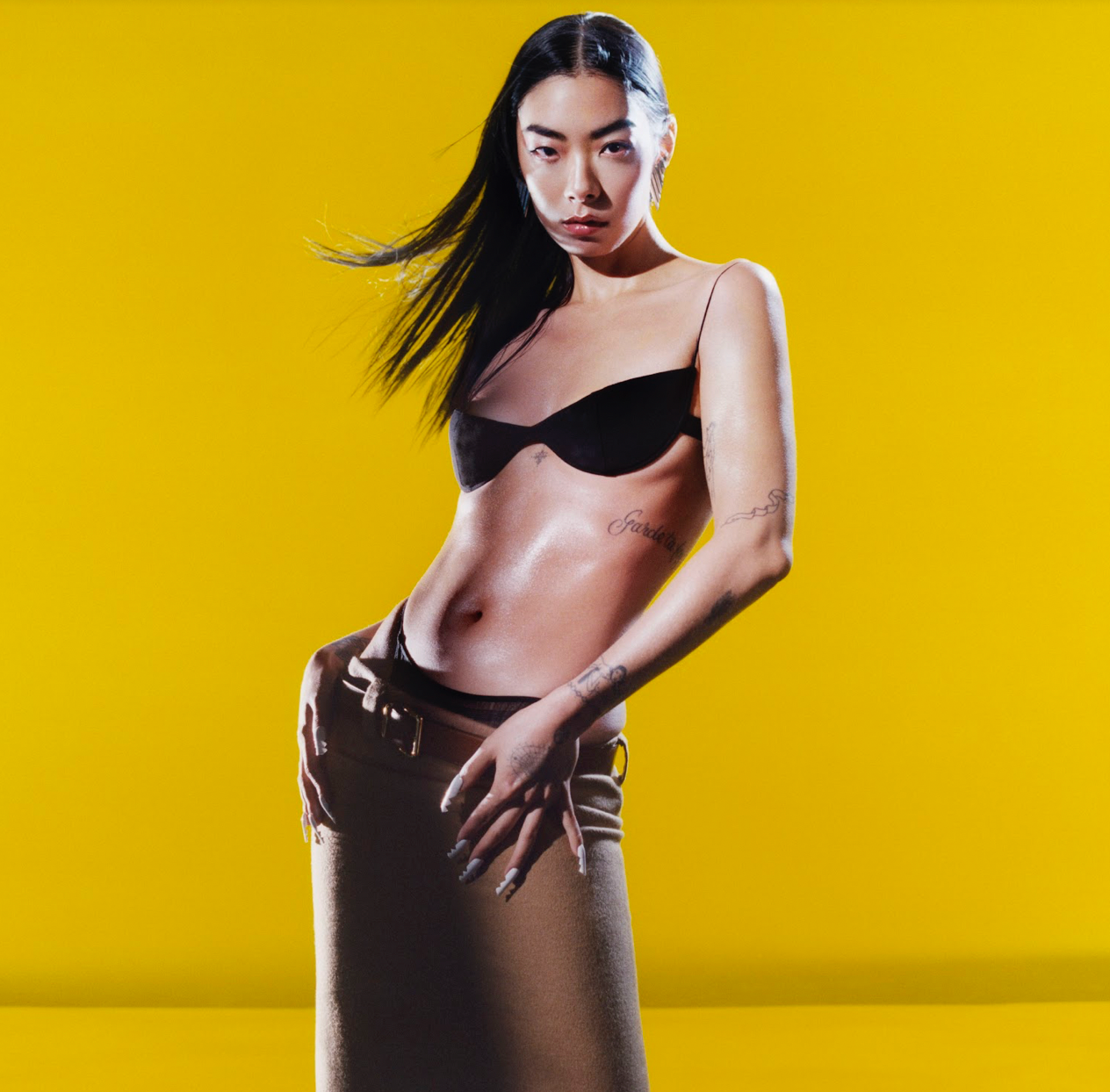 Furthermore, Rina’s work with video director Ali Kaur has consistently pushed the boundaries in high production music videos. She is also gaining recognition outside of music in the fashion world, modelling for the likes of Versace and Balmain.

As the final list of nominees is revealed for the 2022 AIM Awards, five acts are up for the title of ‘Best Independent Video in association with VEVO’. The nominees include Arlo Parks’Softly, Ibeyi’s Made of Gold ft. Pa Salieu, 3210 by Jeshi, Wesley Joseph’s Cold Summer and FKA Twigs’ tears in the club ft. The Weeknd.

Following a heated battle between fans in the public vote, in which over 29,000 had their say, the Best Live Performer shortlist has been whittled down to its final few names, with Ben Böhmer, IDLES, Mitski, Shao Dow and The Hu in the running.

This year’s AIM Awards will be hosted by BBC Radio 1Xtra’s DJ Target and TV host and presenter Joelah Noble. The show will also include performances from The Libertines, Lethal Bizzle and Pixey.