Nilento Studios in Sweden is now Dolby Atmos-equipped thanks to Genelec’s The Ones three-way coaxial studio monitors.

Founded by Lars Nilsson, a former professional trumpet player, the studio specialises in acoustic jazz and classical orchestras, as well as producing mixes from location recordings.

The studio offers changeable acoustics; its main live room can be converted into four smaller rooms, including two Iso Booths, to give a total of six recording spaces. This enables it to transform from a big-band environment into a room suitable for a choir, a piano trio or a soloist. 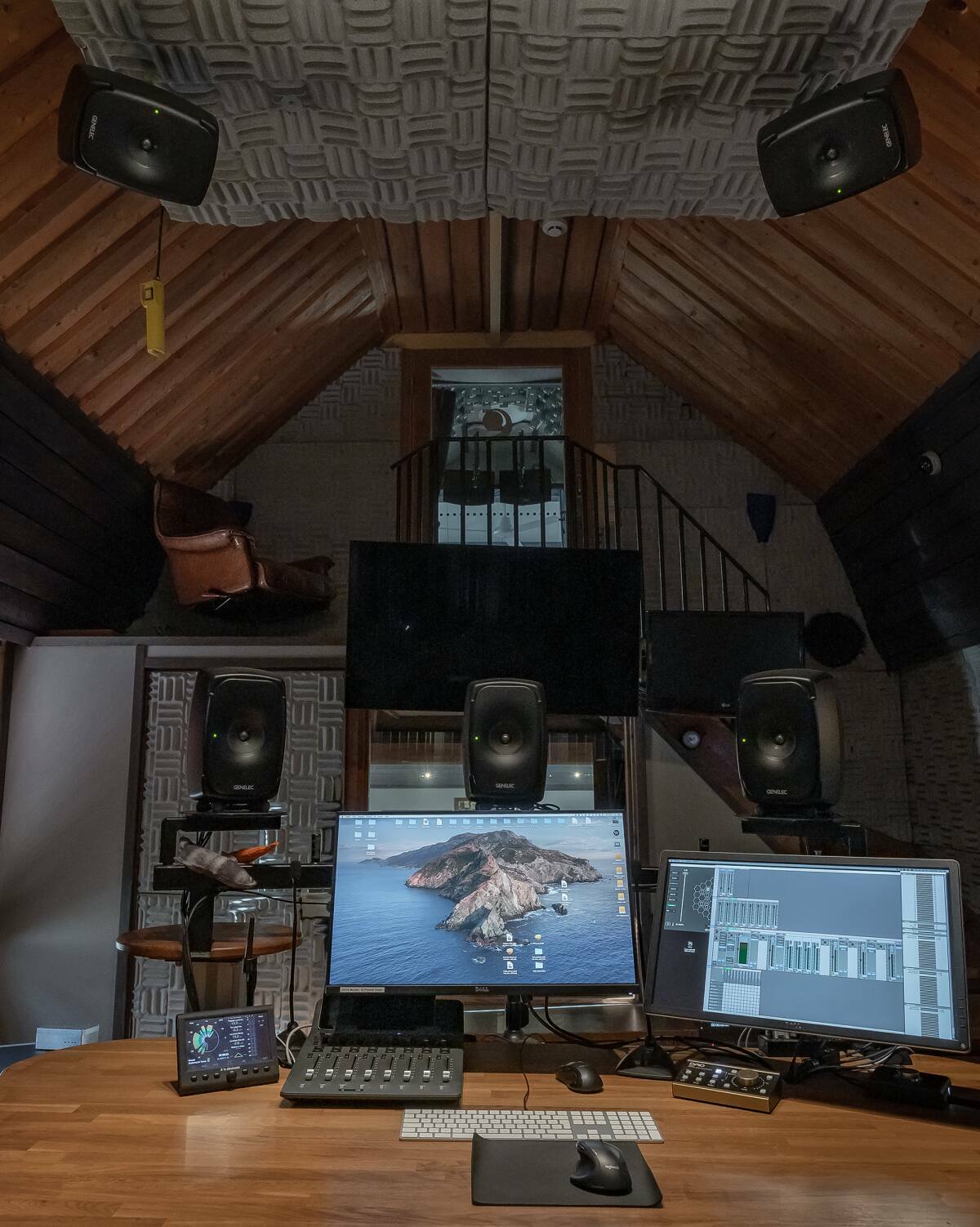 Everyone should be interested in Atmos. I’ve been searching for this for 30 years.

“My first experience with Genelec was Donald Fagen!” said Nilsson. “We bought some 1031s with a sub and suddenly I heard depth and details that I had never heard before. When I mix classical music, I want to hear the same small levels of detail – these are the details which I need to pay attention to, in order to do my job. Having a trustworthy reference point with qualified frequencies makes a big difference. I need to be able to trust it. I can trust Genelec.”

Nilsson’s main control room doesn’t feature a large mixing console – the heart of his system is a Pro Tools MTRX interface with a range of I/O across multiple formats. The monitoring setup comprises eleven of the 8341 three-way coaxial monitors, plus a 7370 subwoofer.

“I don’t use a big control surface because I work directly with the screen and I find I’m more precise with a mouse than I am with faders,” added Nilsson. “I use an Avid S1 control surface; it’s only eight faders wide so it doesn’t take up too much space, and it leaves plenty of room for musical scores!

“When The Ones series came out, I was knocked sideways,” he continued. “I switched my monitors out as soon as I heard them. Using all 8341s suits the room very well; it’s a large room with a high ceiling and I wanted to use the same monitors throughout, because I want to have the same SPL and the same power. 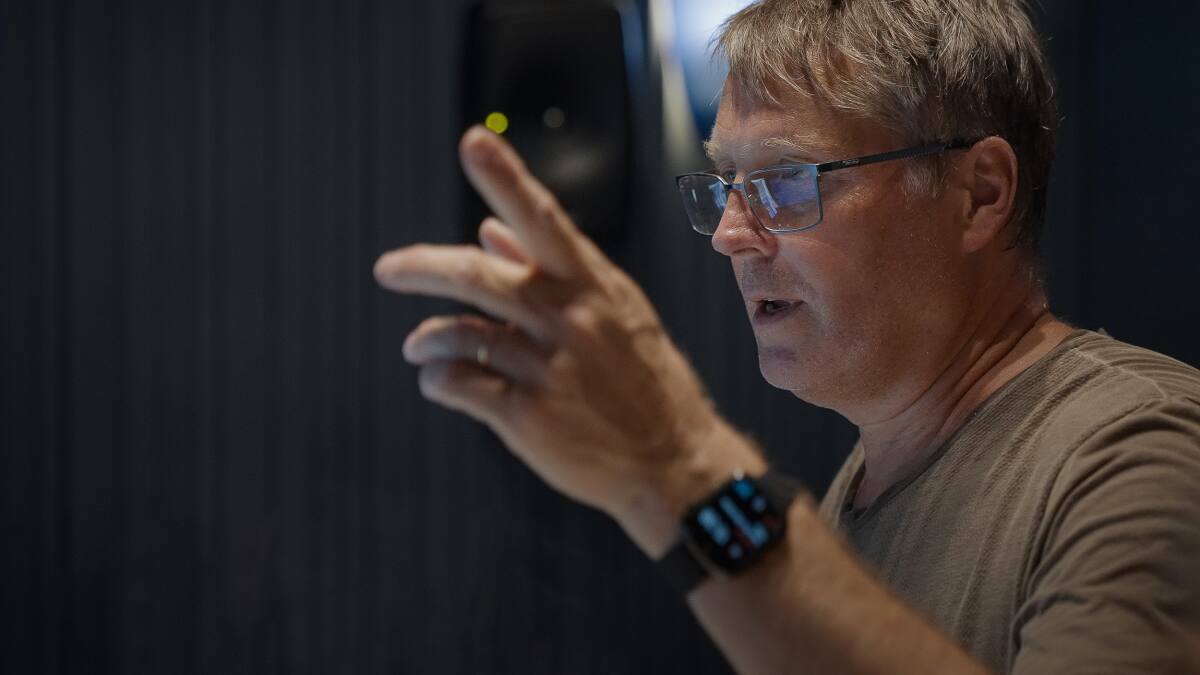 When The Ones series came out, I was knocked sideways.

“Genelec’s GLM software is the main reason I changed to The Ones. I’ve rebuilt this control room four times and reached a point where I was quite satisfied, but GLM identified areas where I was maybe half a dB wrong in specific frequencies, or we had to move the sub to get it phase aligned with the other speakers.

“You just can’t get it right like you can when you use the GLM software, especially when it comes to adjusting the phase with the subwoofer. Now I can place the sub just under me, so I can feel its power and adjust the phase so that it fits perfectly with the main monitors. It also means I don’t have to use the full range of the monitors. I love it. I’m very satisfied with the setup.” 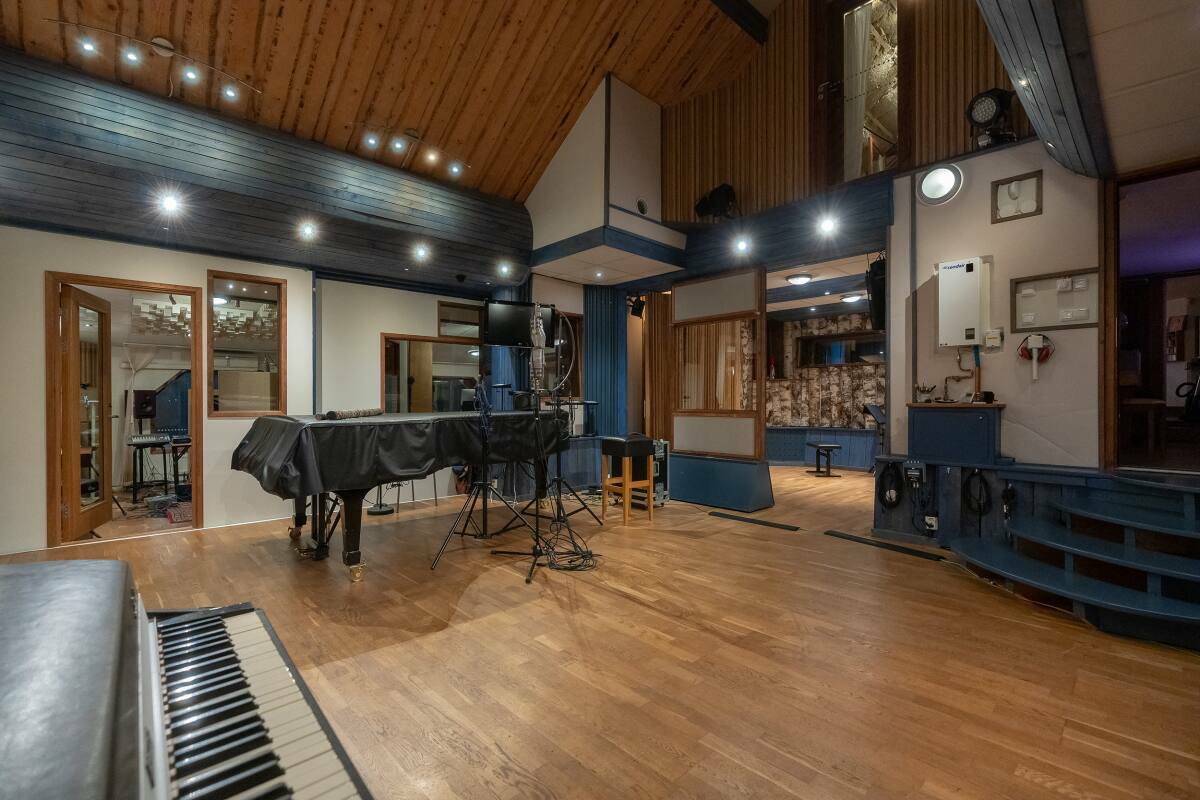 I often record in churches and big halls, so I’ve always searched for more depth in my mixes

Nilsson’s approach to mixing in Atmos is to place individual instruments in different spaces as objects, which he says creates a much more emotional connection to the music.

“I knew Atmos was a format I wanted to work in because I’ve produced a lot in 5.1 surround and I always missed the height element. Because I work a lot with classical music I often record in churches and big halls, so I’ve always searched for more depth in my mixes. Atmos is a totally natural solution because the depth is already in there.

“Everyone should be interested in Atmos,” Nilsson concluded. "The music is a lot more fun, it’s more musical and more involving. I want to develop it more and more, and I’ll never go back. I’ve been searching for this for 30 years.”