Audio Nightmares Avoided On American Horror Story Thanks To Lectrosonics

The FX network’s American Horror Story has become one of the most awarded series on cable television. Garnering 28 Primetime Emmy and 50 Creative Arts Emmy awards since its 2011 debut, its signature is a core cast that returns each season as new characters facing (or being) new menaces.

The ensemble includes Jessica Lange, Kathy Bates, Lady Gaga, Evan Peters and Sarah Paulson. Paulson is proactive about the role of audio in capturing an ideal performance, which is why she brings her own Lectrosonics SSM Digital Hybrid Wireless transmitter to every shoot.

Beebe reveals that in addition to the SSM, American Horror Story also employs SMV and HMa transmitters, UCR411a receivers, and the IFB-T4 and IFB-R1B pairing for monitoring.

“I first encountered Lectrosonics in, I think, 1996 or ’97,” he reminisces. “Warner Brothers used it exclusively, and with each new generation, it just got better. Then the digital hybrid technology just changed the whole game – it became the gold standard in Hollywood.”

According to Beebe, who started out as a driver for a sound rental company – “they hired me because I was the only guy who showed up wearing a tie,” – the first factor that makes Lectrosonics the gold standard for AHS is its dynamic range. 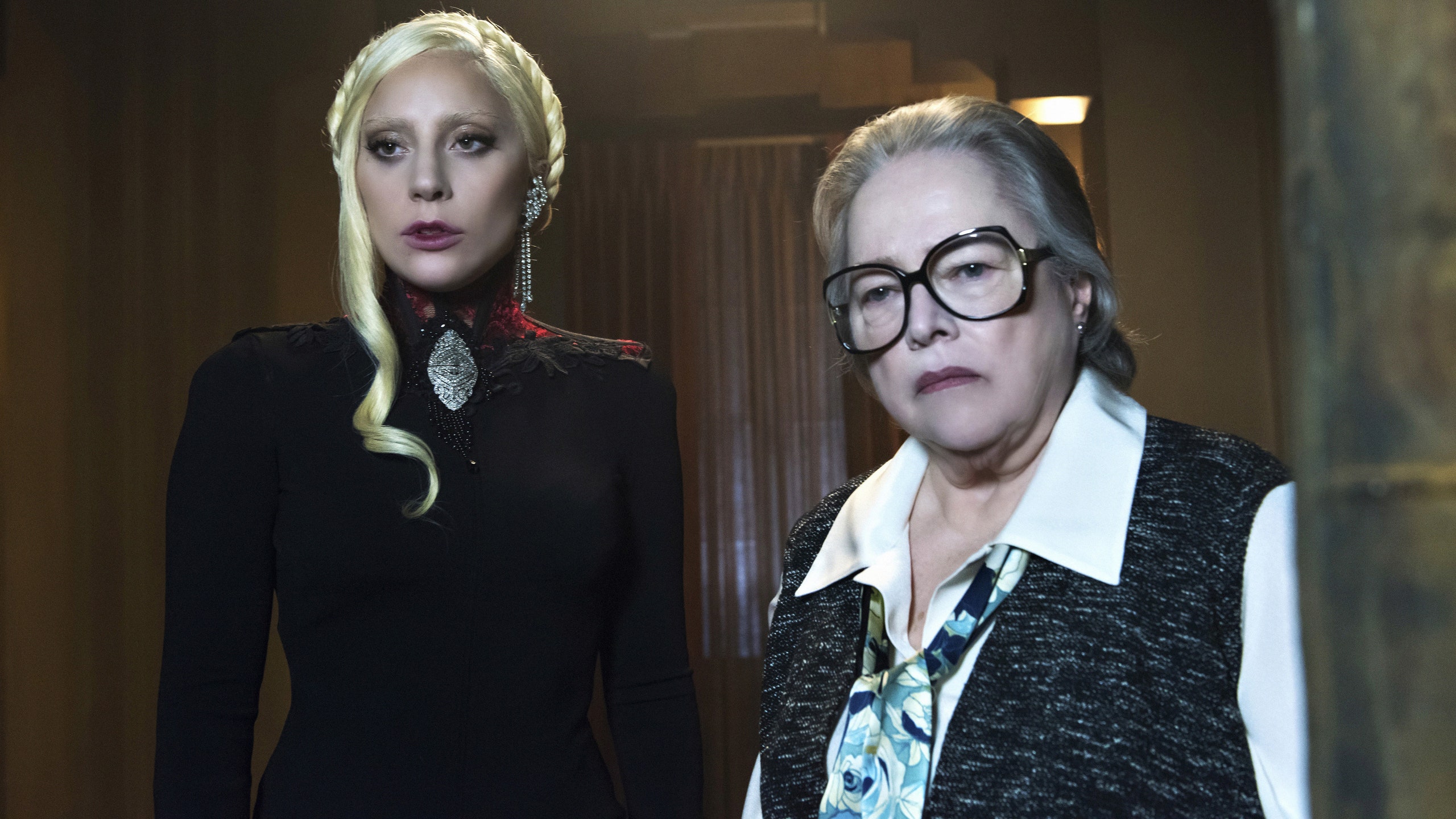 "There was one scene going down a hallway where I asked [Lady Gaga], ‘Are you going to whisper or scream here?’ She looked at me slyly and said, ‘You never know!"

“There are intimate scenes that explode into big drama on a dime,” he explains. “Sarah Paulson and Evan Peters might be the two most dynamic actors I’ve ever recorded in that respect. They can go from a whisper to a loud scream very naturally. But thanks to the gain range and the 30dB limiters on the transmitters, I rarely – if ever – run into issues with clipping. Sarah carries her own SSM everywhere, as did Lady Gaga on the Hotel season.”

Lady Gaga’s prowess as a singer directly informed her turn as the vampire queen of a haunted hotel, and to record it all, Beebe got creative:

“There was one scene going down a hallway where I asked her, ‘Are you going to whisper or scream here?’ She looked at me slyly and said, ‘You never know!’ That’s legit – an actor might decide right in the moment what works best for that scene. So, we flew two booms above her, each with an HMa plug-on transmitter on the mic. I set the gain on one between 40 and 45 for whispering, and the other between 12 and 18 to get any screaming. It was flawless. One mic or the other always had a signal the editors in post could use, so that became our way of working with her for a lot of scenes.”

When Beebe needs output power to punch through a difficult environment, he reaches for his SMV belt-pack transmitters:

“I always try to coordinate with other productions that might be in the same area,” he says, “but in L.A., we’ve gotten squeezed into pretty much the A1 frequency range, about 470 to 537MHz. Now, combine that with the fact that AHS is pretty much a three-camera shoot all the time. Each camera has a Wi-Fi video transmitter on it, working around 1.9GHz. These send picture to the monitors for the focus pullers. Then we have IFBs and comms, so it’s just this saturated field of RF before we record the first word of dialogue. If the 50-milliwatt setting on the SMVs isn’t getting me what I need, 100mW usually does. If things get really crazy, their ability to go up to a quarter-watt always saves the day.” 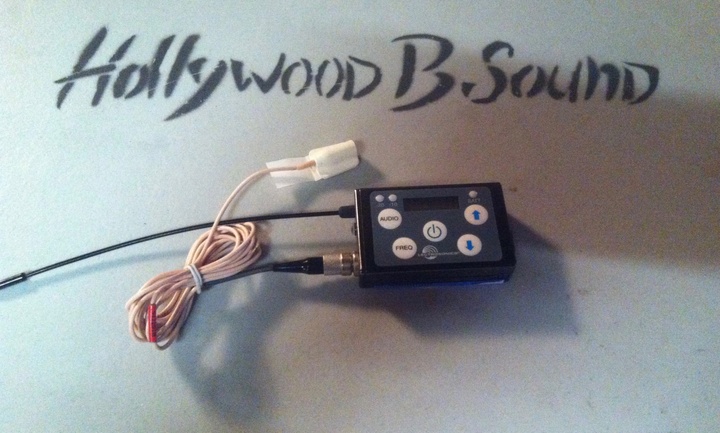 "The internals have never failed. Transmitters have been dropped, banged, run over, drenched in fake blood, you name it!"

Another crucial factor is that such adjustments can be made remotely:

“We all have the LectroRM control app on our phones,” notes Beebe. “If anything squelches the signal, I can bump up the output power without interrupting the scene to reposition the SMV on an actor’s body. When Sarah shows up on set, her first stop is our department. She soundchecks whispers, screams, and everything in between, and then goes on to rehearse dialogue. When she’s done shooting, we put her SSM to sleep using the app.

“We do the same with Jennifer Love Hewitt on 9-1-1,” he adds. “I want to mention that it’s refreshing to work with an actor who’s so aware of audio. Sarah always tries to make sure we get what we need, and she even had the wardrobe department make little silk transmitter pouches that match her clothing, so the SSM totally disappears.”

Lectrosonics’ toughness has been a good match for the frenetic action and supernatural violence that’s par for the course on AHS:

“I’ve worked on three seasons so far, and the only time I’ve ever sent a piece to the factory is to change the external body because of dents and scratches,” says Beebe. “The internals have never failed. Transmitters have been dropped, banged, run over, drenched in fake blood, you name it. We just clean out the connectors and they keep going.

"On a show called Bunheads we even had one get dropped in a toilet just before a big dance number with a Broadway singer. I cleaned it up, took a hair dryer to it, she went out and sang, and the take was perfect.

“Lectrosonics’ reliability is just unprecedented,” he enthuses. “Whatever the job, I know it’s just going to work and that as a sound guy, I’m going to have a good day. I just love the stuff.”