Perhaps best-known for his long-term, award-winning collaboration with celebrated filmmaker Gabriele Salvatores, De Robertis began working in his current studio space after relocating to the countryside near the Italian town of Lucca.

Until recently, his studio was extremely humble. In fact, it was so small, cramped and acoustically challenging that the composer nicknamed it ‘Loculo’ – literally, ‘the crypt’.

However, Studio Sound Service’s complete reinvention of the interior was so dramatic that De Robertis has now renamed the studio Aldilà – meaning ‘Afterlife’.

“The control room was in a very narrow area with skylights and a low ceiling,” recalls Studio Sound Service’s Donato Masci, who worked to bring De Robertis’ vision to life.

“These three factors presented critical problems that needed to be solved. The room was also very complicated to treat – we couldn’t add any treatment to the ceiling because Federico needed to retain the natural light. Finally, all of the walls were concrete, which created a significant booming effect.” 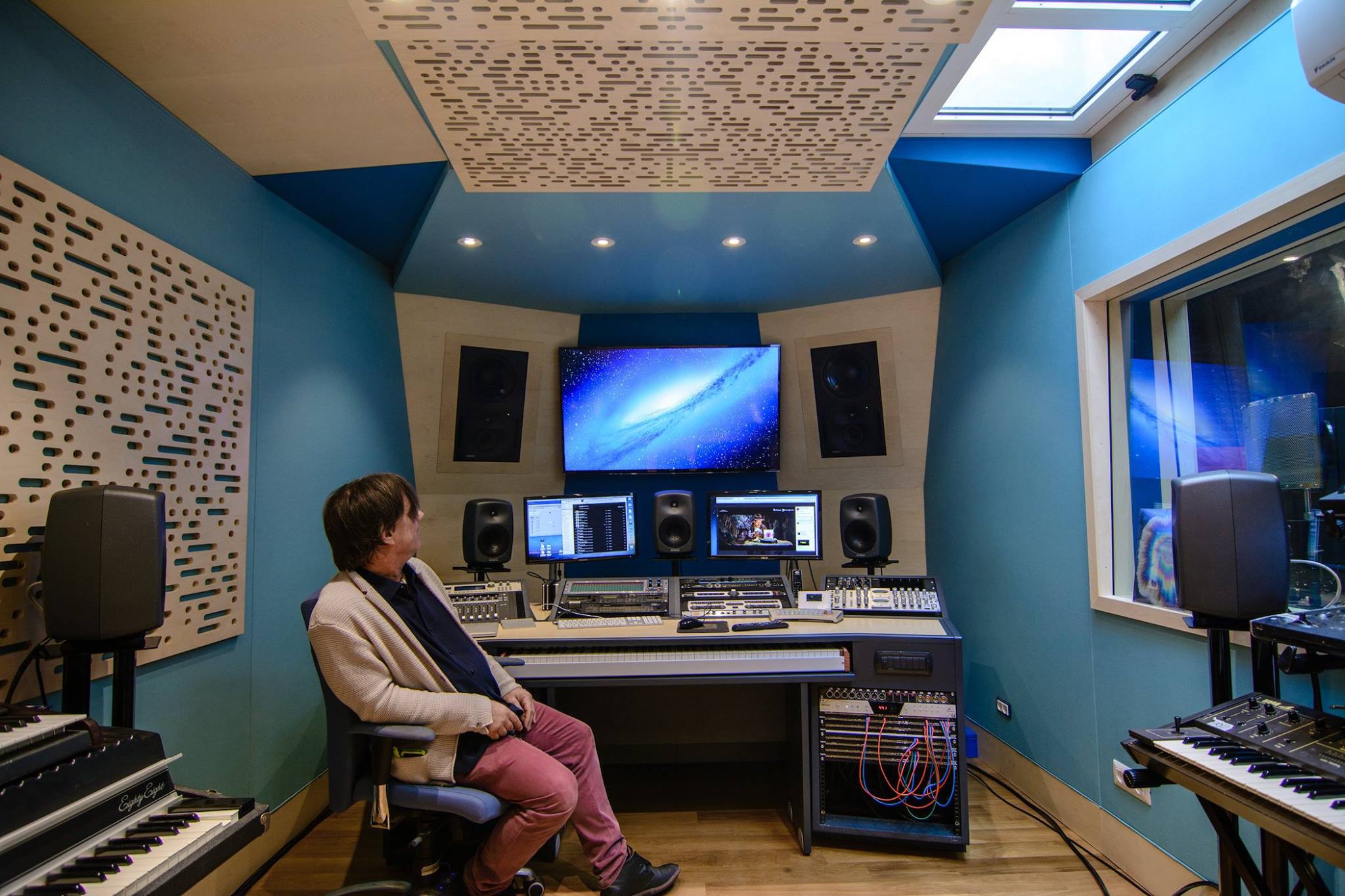 "[The studio] was so small, cramped and acoustically challenging that the composer nicknamed it ‘Loculo’ – literally, ‘the crypt' - prior to the install"

Having previously been described by Masci as possessing a “grey and gloomy look”, the space is now unrecognisable with an inviting palette of soft colours chosen by De Robertis.

Most importantly, the room’s acoustic problems have been solved:

“The front wall and the floor are the only solid surfaces, since the rest of the room is constructed with absorbent materials. We also used some diffuser panels to improve low frequency absorption and diffusion.” 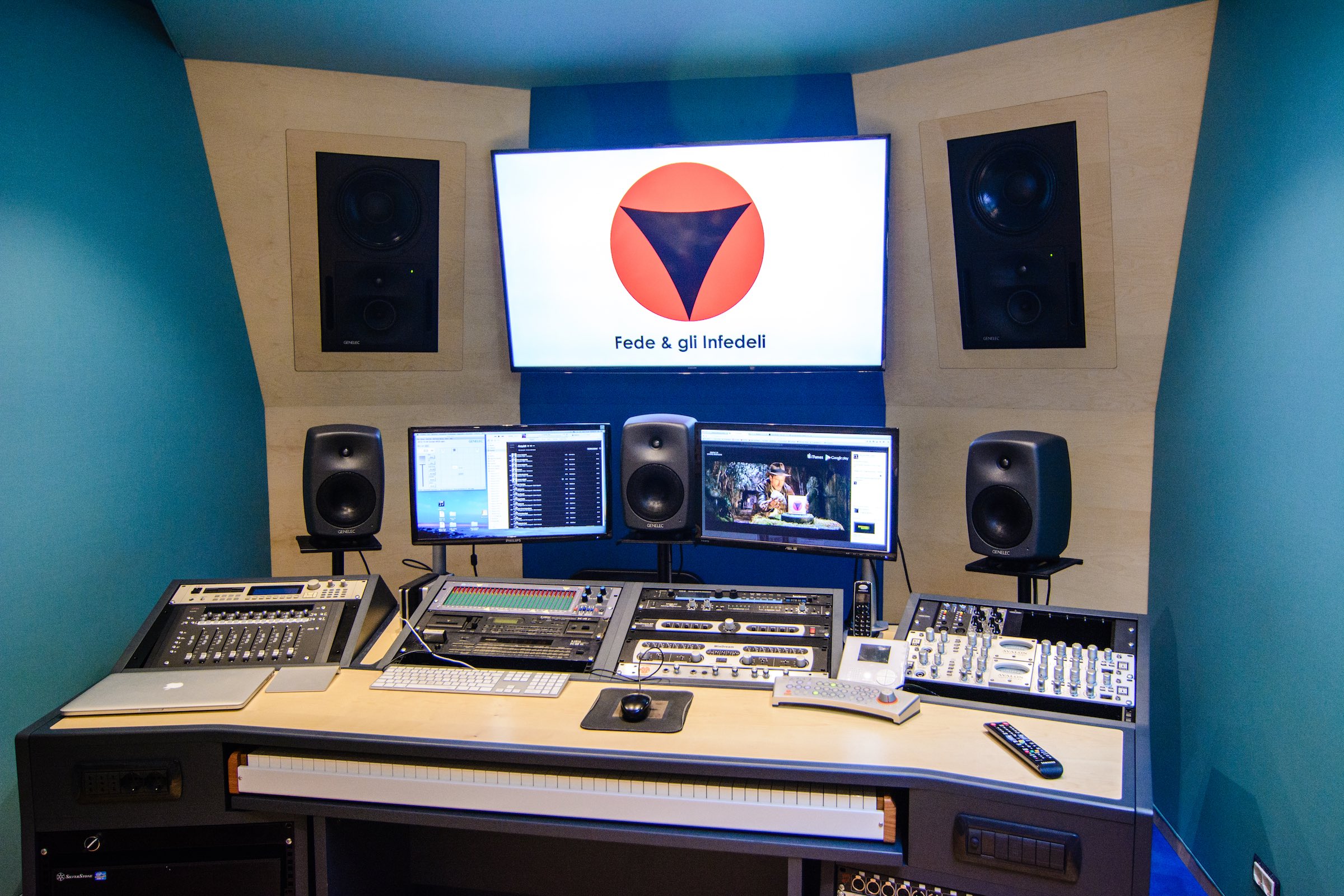 “GLM is critical when monitors are flush-mounted in a solid wall – in this case the low frequencies were raised by as much as 12 dB – but GLM controls the effect perfectly,” he says. “In an environment such as Aldilà, with so many compromises, GLM is of great help for fine-tuning.”

“I love my Genelec system,” declares De Robertis. “At the beginning it did change my work a little bit – my ears had to adapt to having perfect acoustics and perfect sounding speakers. But the transition was easy. The definition and quality of the sound remains unchanged right across the entire frequency range. My Genelecs are the jewels of my studio.” 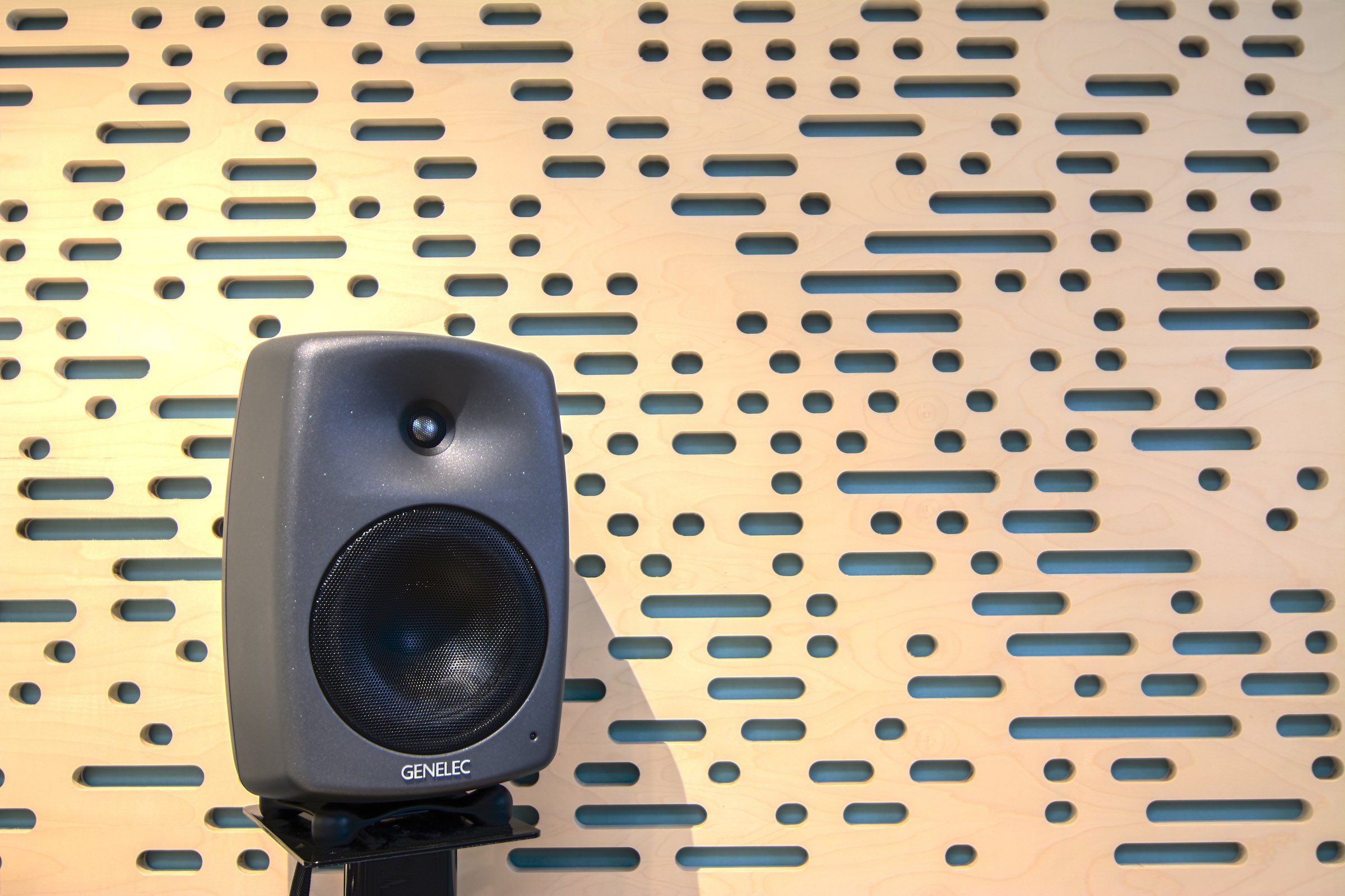