The ongoing relationship between Hardwell, Genelec and studio designer Jan Morel has created a third recording facility, with the completion of the DJ and producer’s holiday home studio in Curacao.

The new facility offers a completely different look and feel from Hardwell’s main studio in the Netherlands, but with the same reference sound quality and low end control thanks to Genelec studio monitors and subwoofers.

Building on the previous projects, Morel was brought in early in the architectural design process for the Caribbean house.

“I became involved with the design directly from the start,” he recalls. “When the first drawings were made for the new house it was clear a studio had to be in it as well. The architect gave me the location and the space in the house for the studio, and with this information I had to figure out how to make it possible.”

The aesthetic requirements for the new studio demanded a different design from Hardwell’s all- white main studio in the Netherlands, with the style, colours and architecture mirroring the house in Curacao itself. However, there was only ever one choice for the monitoring solution. 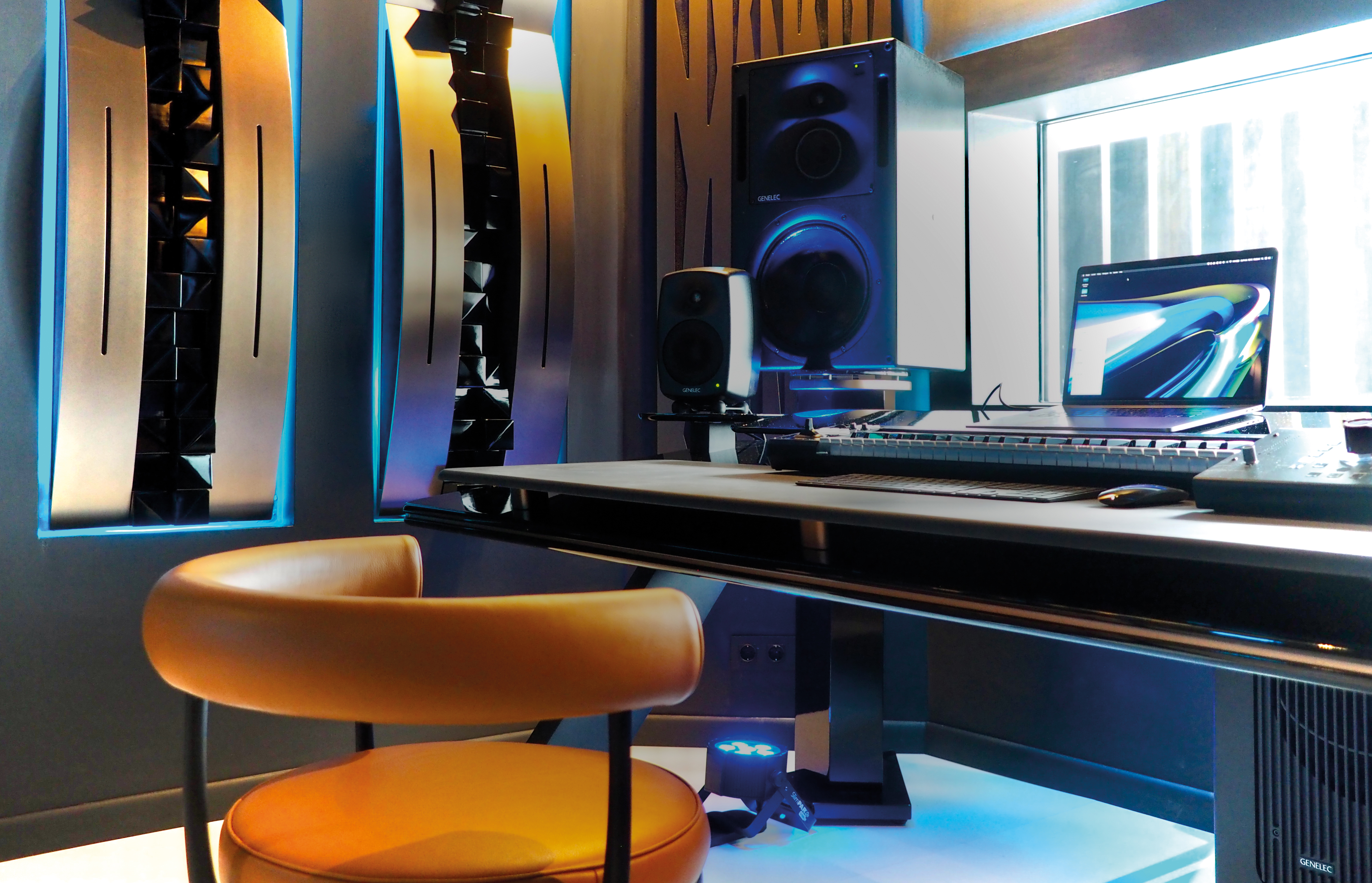 "When we finished the room...he was really flabbergasted and blown away by the result both in sound and looks; It was beyond his expectation "

While the monitoring brand has remained the same, Morel opted for a slightly different Genelec solution in response to the different acoustic environment of the new Curacao space. A pair of 1237A studio monitors have been installed as the main monitoring solution – about 6ft from the listening position – with two 8330A monitors positioned about 4ft away to provide the nearfield system.

Finally, a 7071A dual 12-inch subwoofer has been placed under the desk but off centre, close to the wall to manage low frequencies. As part of Genelec’s Smart Active Monitoring family, the 1237A and 8330A monitors were configured and calibrated using Genelec’s own GLM software.

Initially, Morel remotely managed a team of local contractors and craftsmen who had been employed to handle the build. With the construction phase complete, he then travelled to Curacao for the commissioning stage.

“We used GLM to do the first auto-calibration,” he explains. “When this had been done, we further calibrated it manually within GLM to get the most satisfying personal result for the engineer. In this case of course, the engineer is Hardwell himself!”

Having overcome some challenges within the construction phase, the final result is something both Morel and, more importantly Hardwell, are happy with.

“He had seen the design before I started finishing the room, and when we finished the room for real, he was really flabbergasted and blown away by the result both in sound and looks,” says Morel. “It was beyond his expectation.” 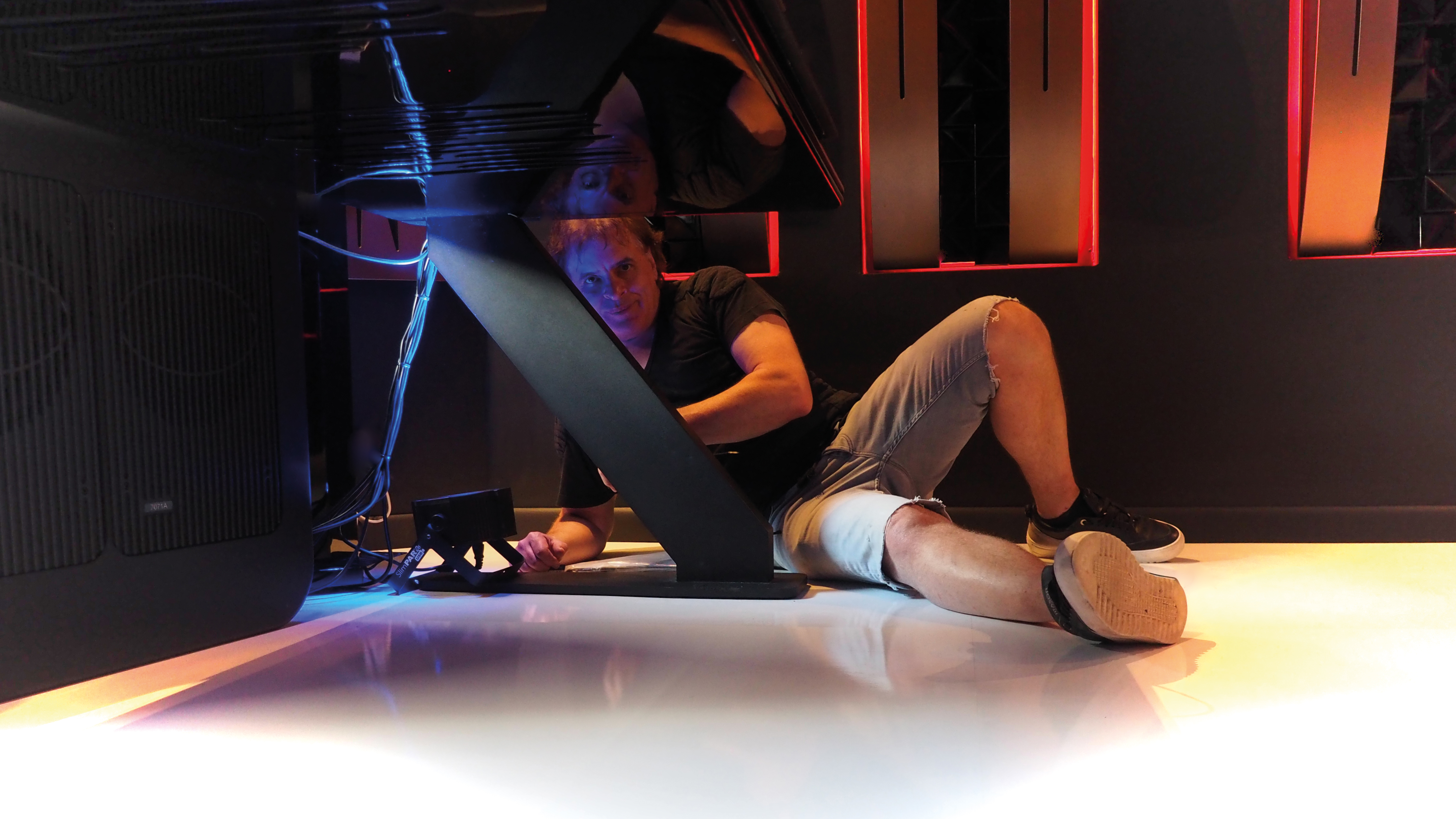