Sebastian, who won the first Australian Idol in 2003 and was a judge on Australia's The X Factor in 2010, 2011, 2012, 2015 and 2016 acquired the point source nearfield monitors from Genelec’s Australian distribution partner, Studio Connections, which now take pride of place alongside his existing pair of 1034B main monitors.

Since winning Australian Idol, Sebastian’s career has gone from strength-to-strength, with platinum records in the US and Australia and sell-out tours around the world. This success has enabled him to create a purpose-built recording space in his new home, giving him the ability to work on new projects as soon as inspiration strikes.

The architectural design for the studio was handled by acoustic designer John Sayers, with Sebastian taking responsibility for the interior.

“This house is like a concrete bunker,” explains Sebastian. “It’s concrete and black steel and really tough, so I wanted the studio to have a bit more of a modern sort of vibe. I wanted to keep it pretty monochrome, and really minimal and clean looking.” 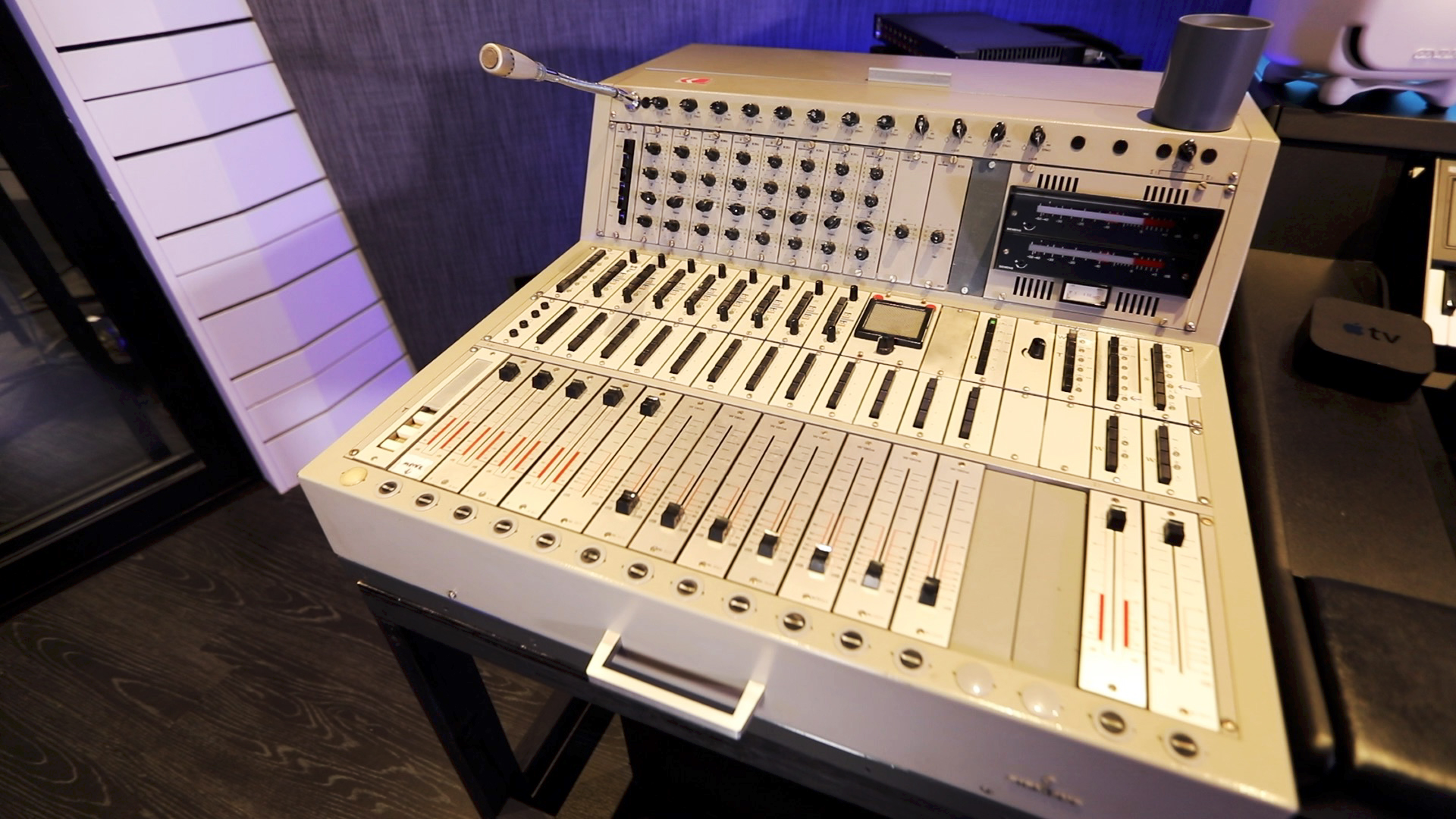 "I wanted the studio to have a bit more of a modern sort of vibe. I wanted to keep it pretty monochrome."

With Sebastian being a self-confessed gear-junkie – owning a vintage mic collection that would be the envy of anyone – the studio is filled with some of the finest historic recording equipment, including a fully restored Siemens Sitral console. Juxtaposing all this classic equipment are the pair of distinctly modern white Genelec 8341As.

“They are beautiful,” enthuses Sebastian, who also took advantage of Genelec’s GLM calibration software to help tune the speakers to the space. “It was great to be able to use the Genelec GLM technology to get them tuned perfectly. It didn’t do a lot to the monitors, just a few little frequency fixes, but it was good.”

By contrast, Sebastian’s 1034B main monitors were acquired a number of years ago.

“I’ve had them for a while from Los Angeles, and they were sitting in storage while this place was getting built,” he explains. “They cause me to not crank the speakers. When you are listening to big monitors, unless you’re listening loud it’s hard to get the punch. These are super-punchy and still clear, even at low levels.”

Reflecting on the decision to create the space, Sebastian is clearly satisfied with the results:

“The studio was an investment for me, but it’s sort of already paid off in the amount of time I’ve spent here and the amount I’ve used it on the road and in my recordings,” he explains. “I’m the musical director in my band, so I’ll put all the tracks together and other elements for live. I do a lot of pre-production in the studio and I rehearse in here because everything is where you need it. You need good monitors – and it doesn’t get better than Genelec!” 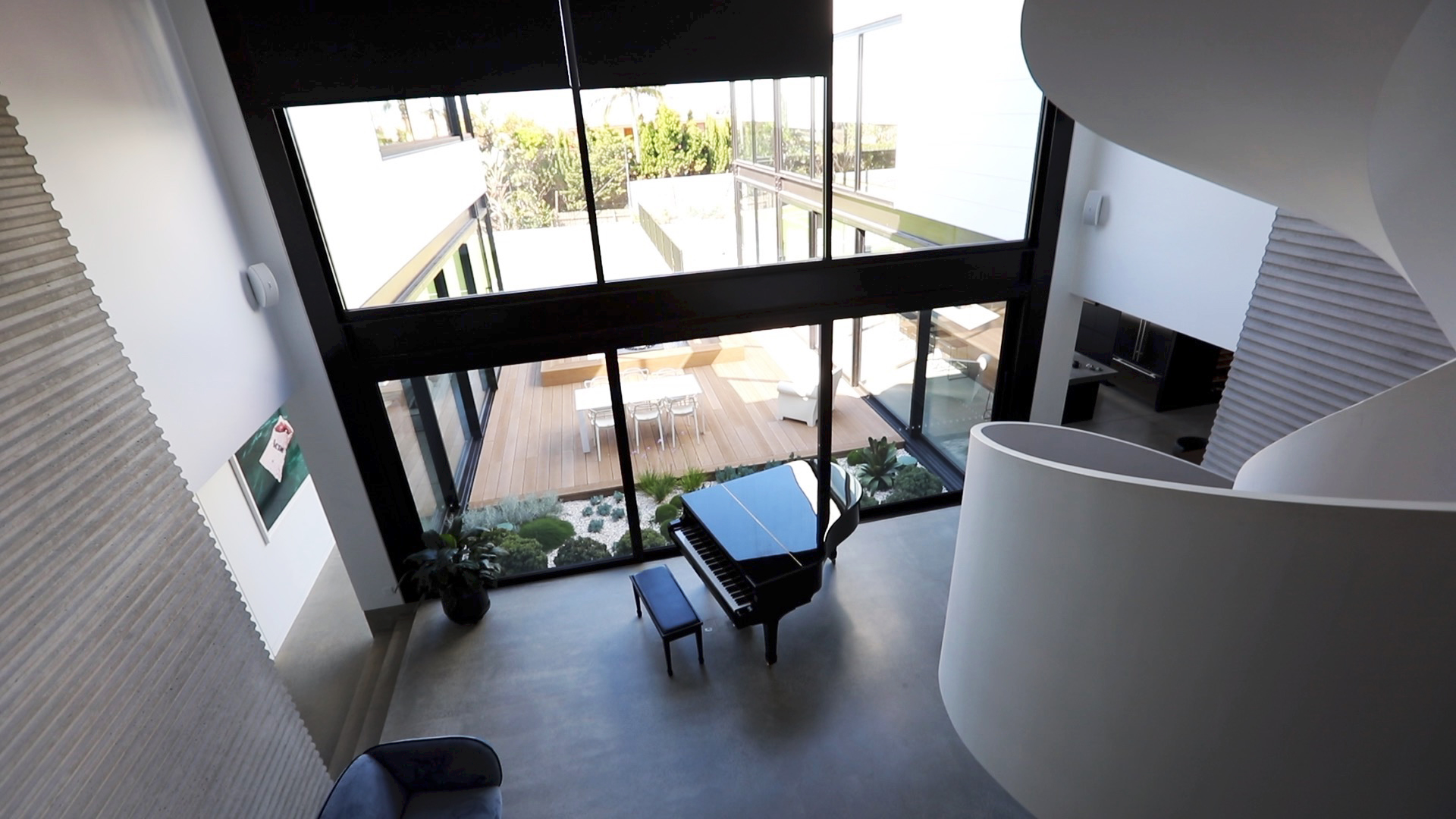