Factory Studios is (ahem), a regular hit factory in terms of its much-loved TV, film, online, radio and commercial work. Headliner visits the award-winning sound design and audio facility behind the iconic John Lewis Christmas adverts to talk friendly competition, personal favourites, and the gear that makes it all possible.

“Nobody expected it to become what it's become, and the pressure gets a bit bigger every year,” admits Anthony Moore, Founding Partner of Factory Studios and the Factory Family – a multi award-winning sound design and audio facility with projects that span TV, film, online, radio, and some of the most heartwarming adverts to grace the small and big screen – including pretty much every high profile Christmas ad of recent times.

“Exactly – and especially with John Lewis, there's more expectation every time now! When you go online and you see the amount of people that have viewed each ad, I think, ‘Oh God...this thing has come out of my studio, and 30 million people are watching it!’ It's pretty mind blowing, but I'm so proud, because we put so much love and effort into them.”

It seems to be up to the UK public to decide which ad is crowned the best Christmas effort each year (the Brits love a good vote), it now being commonplace for corporations to ramp up the budgets to filmic levels (Sky roped in E.T himself and a grown up Elliott (Henry Thomas) this year). Who will produce the winning ad? John Lewis? Waitrose? Sainsbury’s? Moore dubs it the ‘Christmas Super Bowl’.

“I love it because it's the one time of the year where people actually want to watch an advert, and go out of their way to watch them. I think sometimes commercials get a bit of a rough deal because they’re trying to sell you stuff, but a lot of what we do is about telling amazing stories. Yes, there might be a brand at the end, but they're engaging and there's so much talent that and craft that goes into making these films. For me, some of the sound design in commercials is right up there with the best feature films – there is amazing talent in our industry." 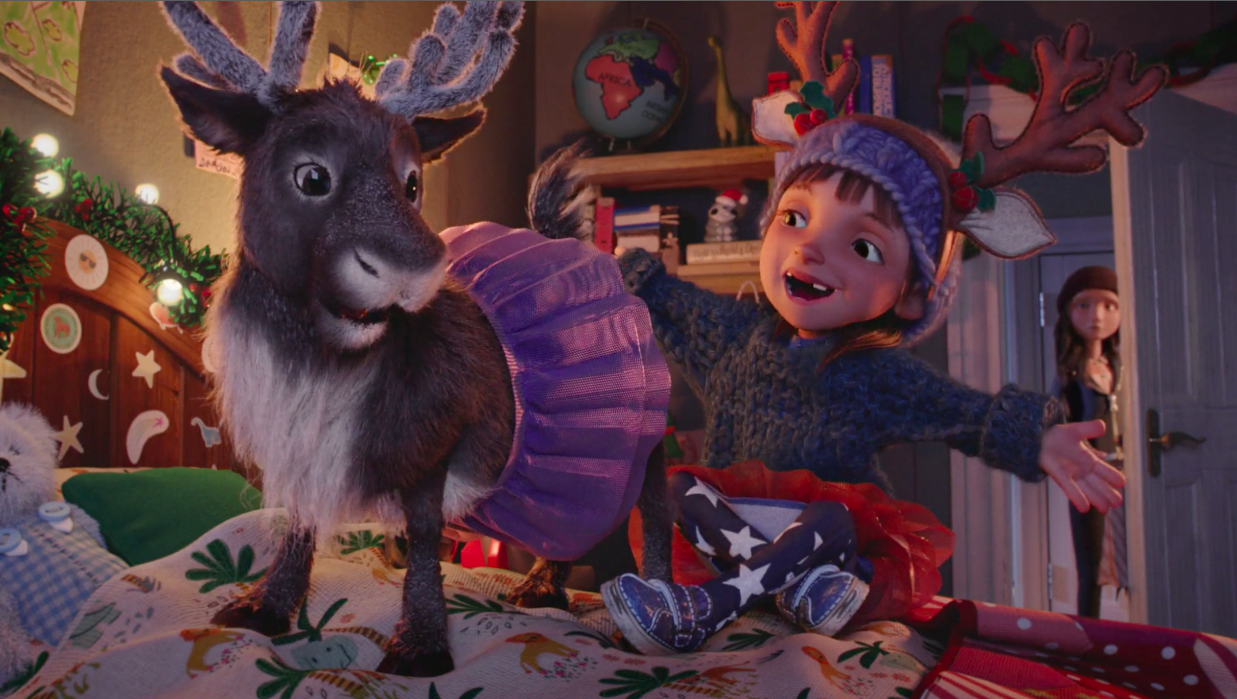 Talking to Headliner at Factory’s central London studio complex, Moore – who started his career as the "mystery DJ behind all those crazy Ibiza mix albums,” has accumulated over 20 years of award winning experience in audio, sound design, music and broadcasting. He says that a key part of producing such well-crafted work is that the team is not a factory production line, acting more like a family-run business.

“Every person plays a key part here, and it’s quite a small team – there’s about 20 of us,” he nods. It’s a bit of a family; we all care for each other, we all give a shit, and we all want to do great work.”

John Lewis is one of the big players in the Christmas ads scene (ranking at numbers two, three, four, five, eight, 11 and 14 for the most-watched festive ads of all time). This year saw Factory work on its ninth John Lewis Christmas campaign, Excitable Edgar, (in partnership with Waitrose & Partners), in addition to the McDonald’s Reindeer Ready ad, the BBC’s #XMasLife, and Dogs Trust’s A dog is for life, not just for Christmas campaigns.

“The sooner you start talking about your sound design, the sooner you can think about how it could eventually sound,” says Moore. “We'll always go in at the first edit stage and look at what the client wants to get out of the sound design, and what they want the music to do. This gives them a base point to see where we go from there. From that point on, it's just a case of refining and making things better by updating things in post.” 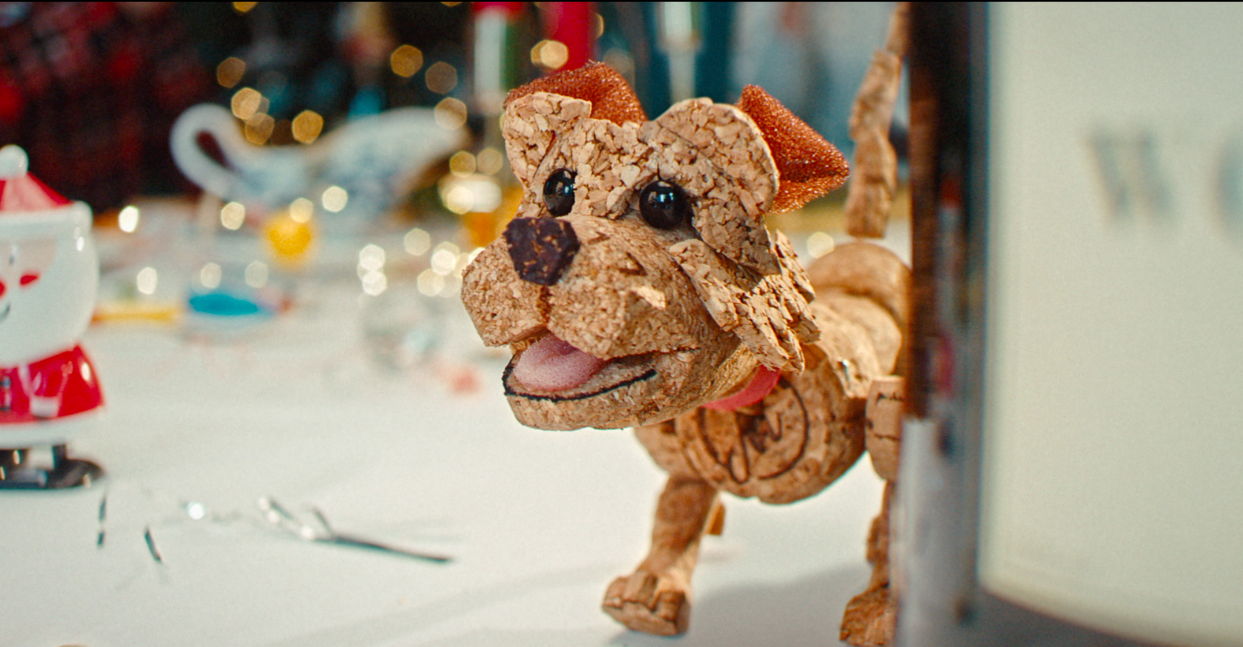 "I love it because [Christmas] is the one time of the year where people actually want to watch an advert, and go out of their way to watch them. Sometimes commercials get a bit of a rough deal because they’re trying to sell you stuff, but a lot of what we do is about telling amazing stories."

Where The Magic Happens

“We did Pro Tools way back in ‘97,” Moore remembers. “When everyone was like, ‘Oh, that's not very good – you can't do it on the computer!’ Lo and behold, 20-odd years later, it's the industry standard. This is going back to the days when we just came out of using tape and everything was going into digital audio workstations – those were brave times back then! Pro Tools is is amazing. It gives flexibility in what we do because we flip between music and sound design; in terms of an editing piece of kit, there’s nothing that comes close. It's so intuitive, and for mixing is brilliant and speedy.”

“Recording voices through the SSL consoles makes everything sound great. Sometimes we master music out of the desk, so you can get that lovely EQ and compression. It's nice to have a bit of analogue freedom in this digital age, because a lot of the other rooms in the facility are purely digital. We can just dial it in when we need to, or give things a certain sound when we want. I would never say goodbye to the analogue stuff because it's obviously massively resurgent again, but it does bring a character and warmth to things. I like to use my hands and get a feel for stuff, so we love SSL. We've actually got all the SSL preamps around the building as well for recording voices – just because it makes everybody sound amazing.”

Moore must have lots of go-to plugins to help sprinkle that extra bit of magic?

“Oh God, plugins!” he says, eyes lighting up. “We've got a ridiculous amount of plugins. We use Waves a lot; the L316 Limiter is used for a lot of our online mastering at Factory. R Bass is a wonderful tool for dialling some extra bottom end in to the mix, and works a treat on voice. H Reverb and H Delay are great for creative sound design. The SSL 4000 Collection is a lovely set of tools that sits well with our SSL desks and allows us some SSL magic in the box.”

Read the rest of the article in Headliner Magazine. 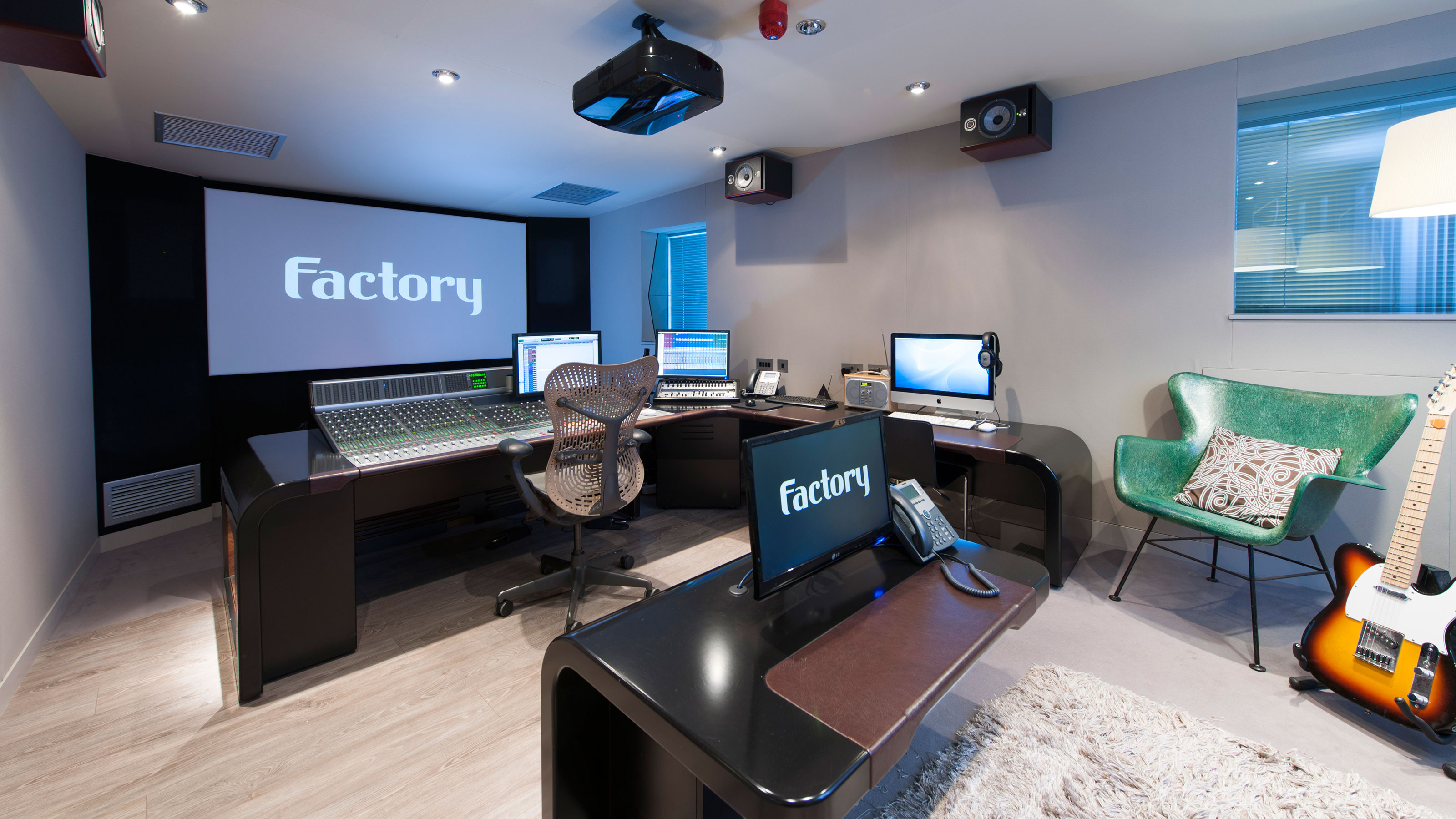