Marc Anthony is one of the most influential performing tropical salsa artists of his time, and an ambassador of Latin music and culture at the global level. He has 26 Billboard chart hits, more than 150 million views on YouTube, and more than 80 million views on Vevo. He is currently on tour in the United States and Puerto Rico through December 2016.

When on the road (and in the air, of course), Anthony's front of house engineer, Jose A. Rivera Jr., makes sure he always takes his DPA microphones with him. With a full drum kit to cater for, he trusts his d:vote 4099Ds and d:dicate 2011Cs to make sure everything is up to the job, sonically.

“I have been using DPA microphones for the last several years,” Rivera explains, adding that he started with the 4099s and d:fine 4088 headset mics, and has since added the 2011Cs to his collection. "For me, DPA microphones deliver an amazing sound quality in a compact and lightweight solution, which is a big deal to any engineer who travels the world. I will not go on tour without them.”

Together with monitor engineer, Eric Ramey, Rivera uses his 4099Ds for drums, and 2011Cs to mic the full percussion section, which includes the toms, snare, timbals, congas, djembe, and bongos. 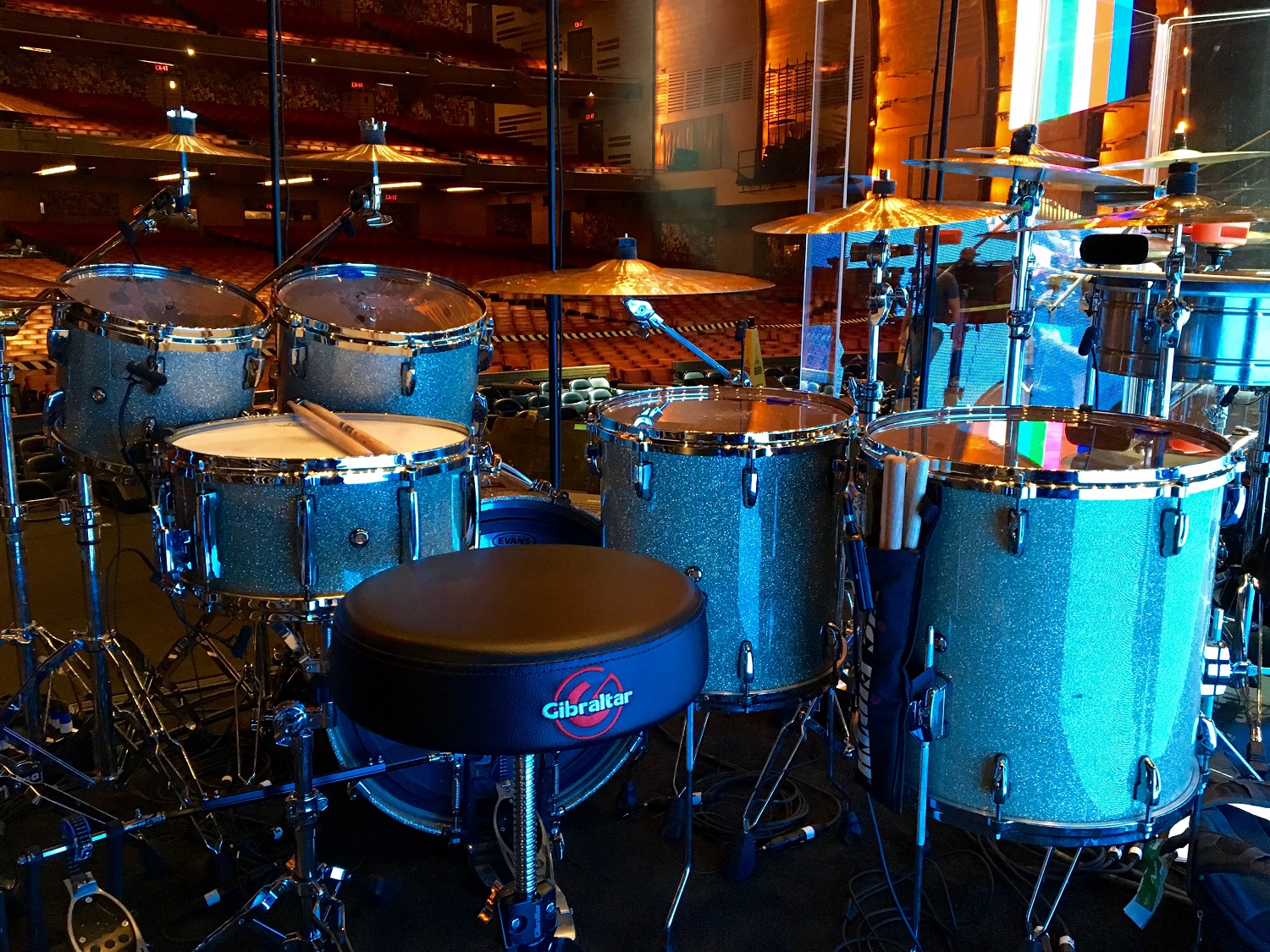 "The first time that we used the DPA 4099Ds, we were able to hear clarity and definition in the drum and percussion section both at front of house and on stage."

“The first time that we used the 4099Ds, we immediately noticed that the off-axis sound rejection didn’t sacrifice the audio quality of what was directly in front of the mic,” Rivera continues. “We were able to hear clarity and definition in the drum and percussion section both at front of house and on stage. We only use the high-pass filter, and still enjoy the natural sound of the instrument. Then the 2011Cs are placed as overheads for the timbals, and fully complement the sound from the 4099Ds.”

“In switching to the 4099Ds, we eliminated 20 microphone stands and one microphone pelican. This cleans up the stage, cuts down on setup time, and ultimately lowers the weight and case count when travelling around the world."