Because we at Headliner support the creative community, we decided to get a little creative ourselves this month. We’ve carried out a little experiment that we think might help bedroom producers on a budget, who don’t have the room to bring in their favourite studio monitors, to see if it’s actually feasible to mix a master using only headphones as reference. Think of it as a project studio at its very barest.

Now don’t get us wrong - it’s ludicrous to suggest people don’t need studio monitors. Of course they do; they’re the bread and butter of any recording facility. But we’re going to test a particular set of headphones out to see if the accuracy of sound reproduction and overall dynamic range cuts the mustard; we’ll see how easy (or not) is it to mix at low levels, and find out if and when fatigue becomes an issue when you’re tweaking frequencies and levels for hours on end. For this test, we’ve got the stems from our recent ‘Headliner Helps’ show, which was recorded onto Reaper at 48kHz, using a DiGiCo UB MADI, straight out of an SD11 console. Mics on stage were by DPA (d:facto), and we had BSS DIs on the acoustic guitars. The headphones: Audio-Technica’s flagship M70x.

To make it more challenging, we’re going to do this in three different environments: 30,000 feet in the air; on a bustling train; and on the site of a roman burial ground! We’re then going to send the mixes to Shaun Lowe, who owns Prism Studios in Stoke, to see what he thinks, before Barry Grint, at London’s Alchemy Mastering, cuts us a master. When that’s done, we’ll put the tracks out, donating all proceeds to Jessie’s Fund.

This issue, we’re going to concentrate on the ‘Roman Remains Mix’. I arrive at The Six Bells, an ancient tavern dating back 1,000 years, located on a roman burial ground in the heart of St. Albans. It was also the location of our first ‘Headliner Helps’ event, where we raised £3,000 for our chosen charity, Jessie’s Fund.

Armed with my MacBook, an RME Babyface Pro USB audio interface, and my ATH-M70x cans, I spot a table in the corner, and get to work. The place is very busy, which is what I want, to see how much of a distraction it becomes, and whether it affects my mix. 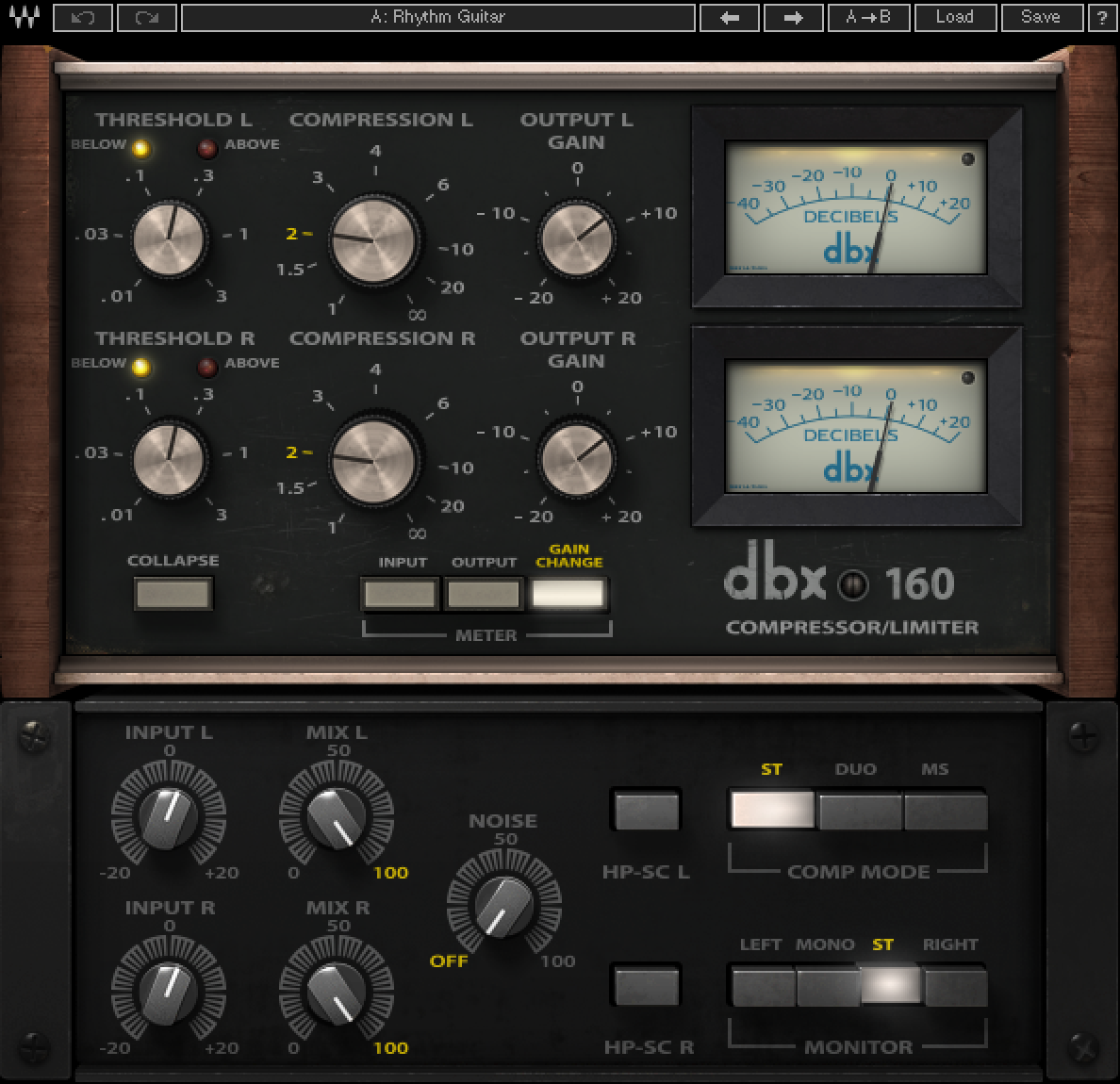 "​I then realise how loud these headphones can go; the pub dogs begin to bark, and as I turn the volume dial, they soon look like they're miming..."

It takes minutes to set up the Babyface Pro; I download the latest drivers, restart the MacBook, and I’m off. I’m a fan of Reaper, too, and it talks to the Babyface Pro seamlessly, plus I get to grips quickly with RME’s TotalMix software. I know this unit is way more than a headphone amp(!) but for this experiment, that’s what it is.

I find the ATH-M70xs very comfortable, and I am always in favour of closed back headphones, so I’m happy right away. I also like that there are several lengths of cable to choose from; I select the shortest, mainly because there are a number of big dogs in this pub, several of which are off the lead, and capable of pulling me off my chair.

Today, I’m mixing Mark Sullivan, who opened our show. It’s a pretty compressed guitar sound from the off, which was down to Mark’s live setup – he plugged into his Marshall acoustic amp, and utilised a pedal board full of effects and comps. I decide it needs to be a little warmer, so bring up my Waves OneKnob Phatter plugin, which does what it says on the tin - instantly better. I then realise how loud these headphones can go without being painful: the pub dogs begin to bark, and as I turn the volume dial, they quickly look like they’re miming. Perfect.

The nature of live means it’s a little up and down at times in terms of level; I pull up the Waves dbx 160 – a comp I swore by in my studio in hardware format – it works identically, and with a couple of tweaks, I level the guitar out. It’s still sounding a little muddy, however - too much body - so I decide to pull up the Waves H EQ, find a default acoustic guitar setting, then give it a little boost between 1k and 2k, before rolling off a little low end. Better.

Next, I decide a touch of reverb wouldn’t go amiss, so I bring up the Waves H-Reverb, and immediately get carried away. It’s remarkable how this instantly opens the whole sound up, and the M-70s are now giving me a hell of a stereo image. I eventually settle at a reverb time of 1.55 seconds, and concede that as the show wasn’t held at Wembley, the ‘wet’ level should come down to nearer 20% than 40(!)

Mark’s vocal is pretty tough to work with; it’s a great tone, full of dynamics, but he pulls away from the mic when he belts it. He’s got a bit of a Nirvana/Pearl Jam thing going on, so I use the doubler on the Waves Greg Wells VoiceCentric plugin, and bring up a C6, one of my favourites, to add depth and warmth. I’ve got the vocal cutting through, and adding the [Waves] Abbey Road reverb plate sounds amazing. I’ve got a great sonic picture building up, and the verbs sound pure through these M70xs, particularly in the high frequencies, an area I have often found tricky to regulate on headphones. Working in the box means I can’t get hands-on, but that vocal is crying out for some help; I bring up the Waves Vocal Rider, and almost instantly, I have the plugin riding Mark’s voice perfectly. Amazing.

Finally, I drop a Waves L2 onto the master track, to give it that extra bit of gusto; I feel it does the trick, and I’ve got a mix. I then realise that these cans have really separated me from the goings on around me - aside from the odd slobbery approach from the landlord’s Goldendoodle, of course. I decide to drop the volume down a little, realising I have been mixing loud; and actually, it still feels truly ‘closed’. I can still lose myself in the mix, no bother.

"I bring up the Waves Vocal Rider, and almost instantly, I have the plugin riding Mark's voice perfectly."

I export the file, pop it on a WeTransfer to Shaun Lowe at Prism Studios, and await his response. Two days later, Shaun gives me a call, and this is what he has to say:

“Firstly, I have to say I think it’s a great song, so nice one, Mark! Then let’s have a look at each part of the mix: the tone of the voice and the guitar, I like a lot - if I’m being honest, there is a little too much reverb for me, but this is really something to taste, I guess. But overall, it feels warm, rich, and it’s a great job well done. Now I would really love to give these [ATH-M70x] headphones a listen to see how it all fits together through them.”

I have to say, I’m pretty happy with that! Shaun doesn’t mince his words, and if it’s just a bit of reverb that’s got his goat, so be it! Let’s see what he makes of next issue’s track, which I will be mixing on a rush hour train, without the luxury of a powerful audio interface..!