The sleepy Swiss town of Vevey on Lake Geneva was host to the 12th Winegrowers’ Festival, Fête des Vignerons this summer – an event that takes place once in a generation and pays homage to century old traditions of winegrowing.

Recognised by UNESCO on its list of Intangible Cultural Heritage of Humanity, the celebration unites an entire region of winegrowers with the local community.

The highlight of the festival is Le Spectacle, a three-hour show performed in a temporary arena featuring 5,500 amateur actors in costume, 1,000 choral singers, and hundreds of musicians. 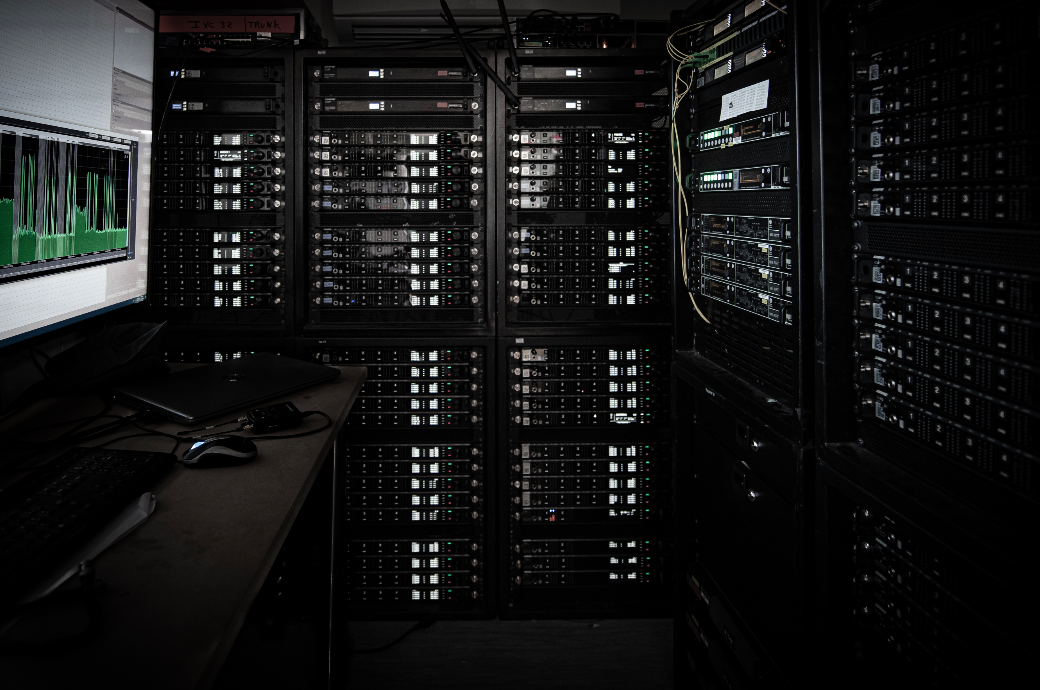 As productions of similar complexity and size are so rare, the audio crew developed a completely new approach to integrate the 320 wireless microphones and 40 in-ear units with 150 receivers to ensure that every signal transmission path could function anywhere in the venue, whether on the main stage with the large LED floor or on the side stages or stairways.

“Not many systems have been deployed at events of this magnitude,” comments Audio Consulting AG’s Martin Reich, Head of Audio at Fête des Vignerons. “Due to the extremely challenging brief, we decided on Shure and Axient Digital.”

To guarantee safe and efficient transmission for this number of wireless and communication signals, the production team decided to use IP-based signal pathways and a glass fibre network.

“This was another reason to use Axient Digital. Dante integration is so well designed we were able to use the networked systems pretty much as plug-and-play components,” added Reich.

The geographic location on the shores of Lake Geneva meant additional challenges for the RF crew. “This location is a hub for TV broadcasters from Switzerland and France,” added Chris Hauri, who managed the RF coordination at Fête des Vignerons. “Thanks to the spectrum efficiency of Axient Digital, we were able to use the available gaps in DVBT transmissions without difficulty.” 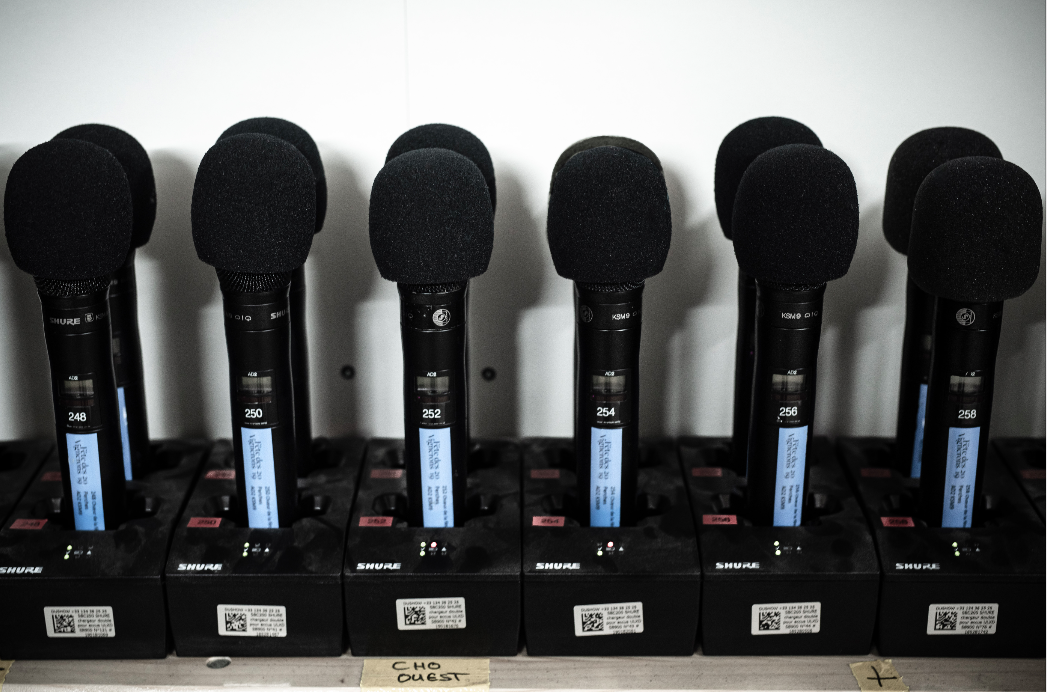 For Reich and Hauri, the spectrum efficiency and audio quality were not the only crucial concerns. System availability as well as direct and trustworthy contact with technical support were also decisive.

“You just can’t realise this kind of project without support from the manufacturer. Working with Shure was uncomplicated and target-focused, helping to build trust from the very beginning,” noted Reich. Application support for Shure Distribution Switzerland GmbH also reached a new milestone during the Fête des Vignerons.