Designed to be at the heart of a project or personal recording set up for creatives and aspiring professionals, the SSL 2 personal studio is perfect for individual singers, songwriters, or media producers, while the SSL 2+ collaborative studio provides expanded I/O for musicians working and recording together.

“When SSL's founder, Colin Sanders set about making his first mixing console in the early 70s, he did so because every other console at the time fell short of his expectations and needs,” comments SSL Director of New Products, Niall Feldman. “Fast-forward 40 years, that same philosophy has inspired the team to create the SSL 2 and SSL 2+ for the personal studio market, and share some of that amazing technology in a new format.” 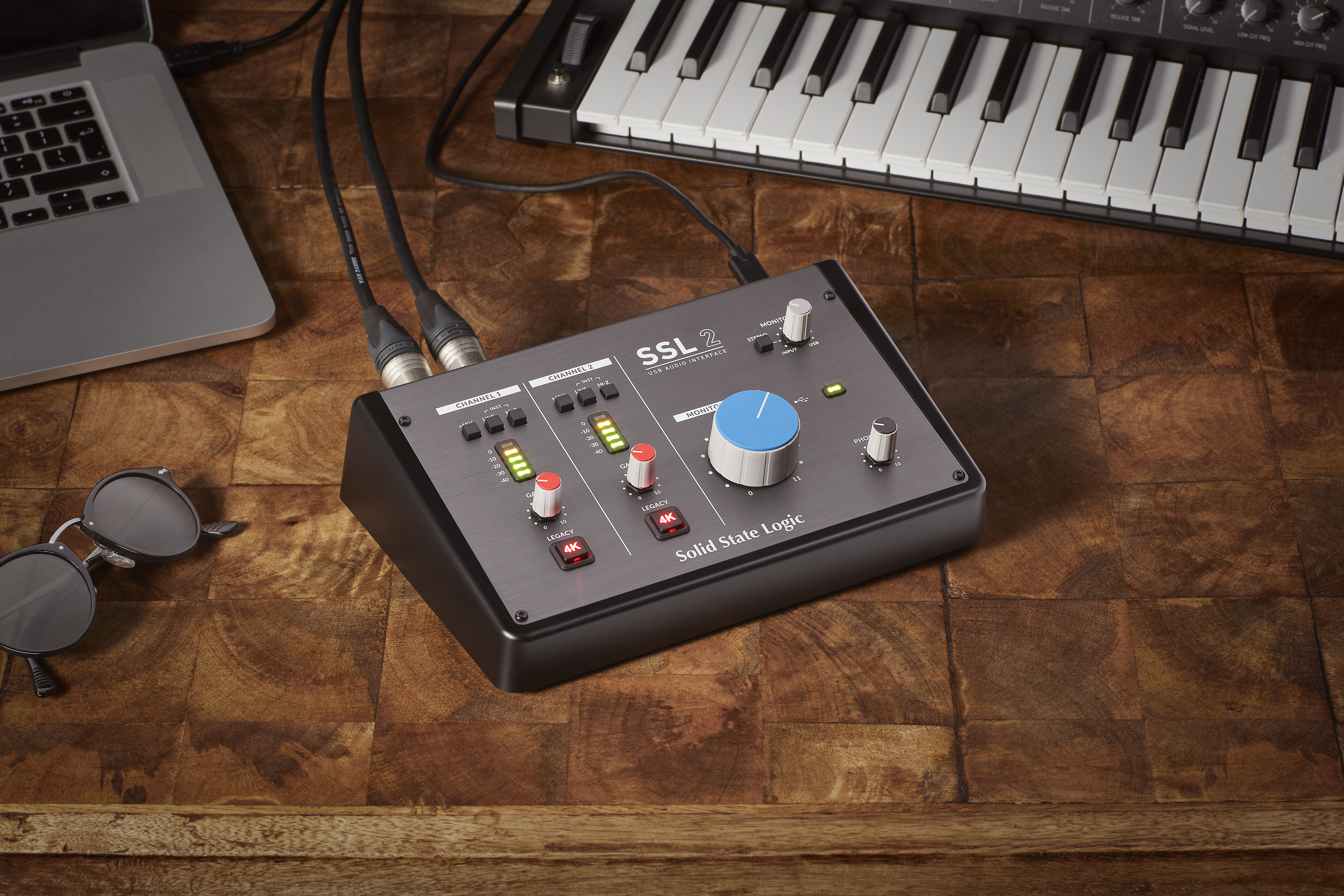 In addition, the ‘Legacy 4K mode – inspired by the SSL 4000 series consoles – gives users the ability to add extra analogue character to input sources. The included ‘SSL Production Pack’ software bundle, which includes some of SSL's own studio-grade Native plug-ins, gives you an incredible arsenal of tools for refining your recordings.

The SSL 2+ feature set builds in a production hub for those wanting to collaborate, with an additional headphone output with independent monitor mix, MIDI I/O, and additional un-balanced outputs for DJ Mixers.
Andy Jackson, SSL Studio Product Manager, adds: “We focused on developing the best sounding and performing audio interfaces at this price point, and then raising the bar again with features and add-ons that make a significant difference when creating. Our attention to excellence even goes down to the use of Neutrik connectors and Alps pots throughout, because anything else is a compromise. We are fortunate to have a phenomenal heritage of product, technology and successful artists to draw on during development, so if you’re starting out in recording music, why wouldn’t you start with the best?” 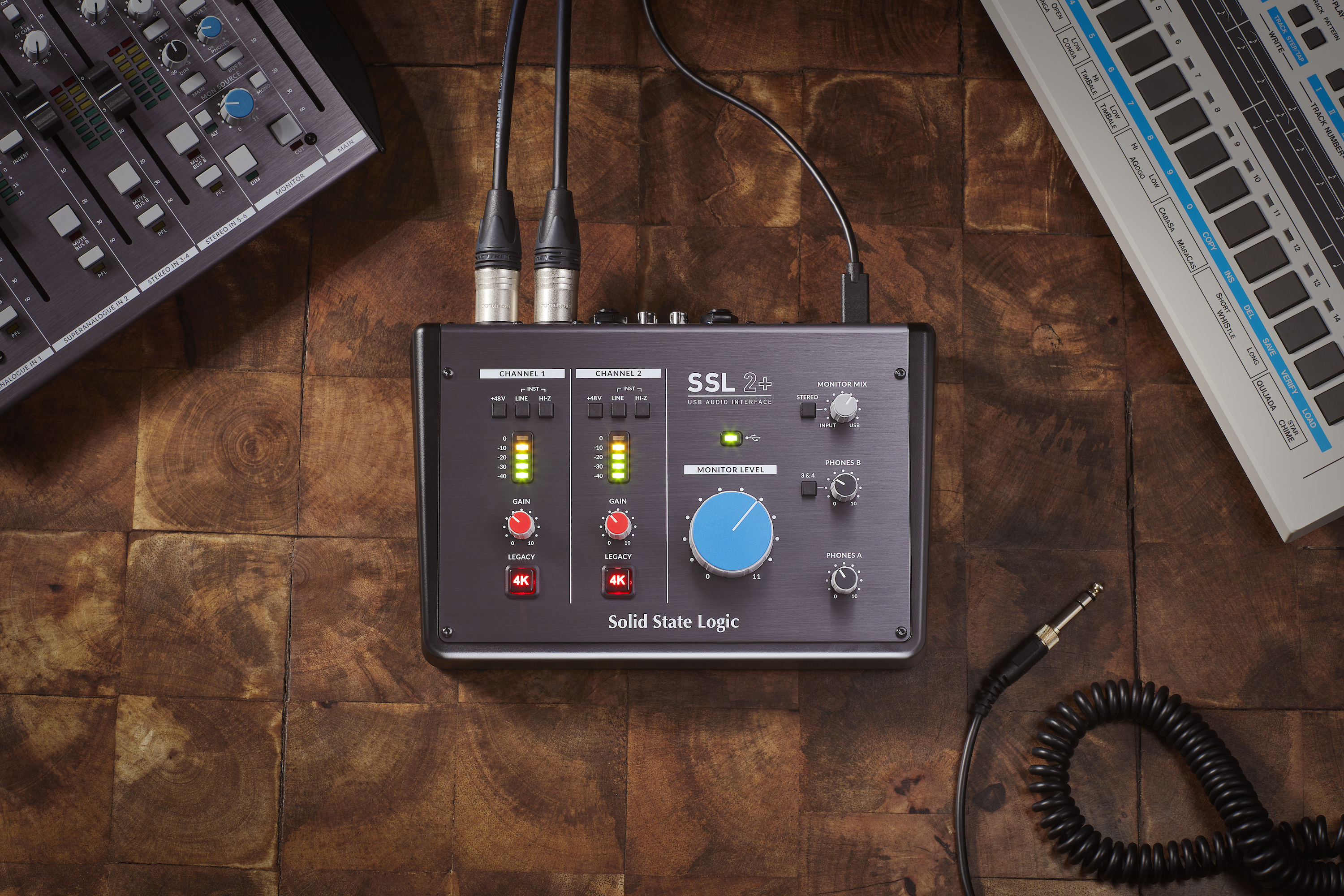