Wired Productions and award-winning composer Benedict Nichols have unveiled The Falconeer Deluxe Double Vinyl which is available to pre-order later this month as part of a new series of limited record pressings from the label.

Edge of the World is launching alongside and as part of The Falconeer: Warrior Edition for PlayStation 5, PlayStation 4, and Nintendo Switch on August 5, 2021.

The brand-new limited print double Vinyl for The Falconeer features the works of Nichols, with performances by Tegen Hitchens, Mikee Goodman, and Carolina Styles.

Nichols brings together an eclectic soundtrack to invoke the dual nature of The Falconeer; the transcendental waters versus the frenetic and high-energy of aerial combat.

From Mongolian throat-singing to razor-edge synthesis and organ, Balkan choirs to bagpipes and cimbalom, the soundtrack allows the player to experience the sonic world of the mysterious Ursee as factions clash in a fight to preserve the past, or flee its horrible consequences.

The UK-based composer has focused on games for over 13 years, with recent credits including Before We Leave, The Falconeer, OMNO, Dead Frontier 2, Catastronauts!, Battle Camp, Ayo: A Rain Tale, Color Guardians and March of the Living. 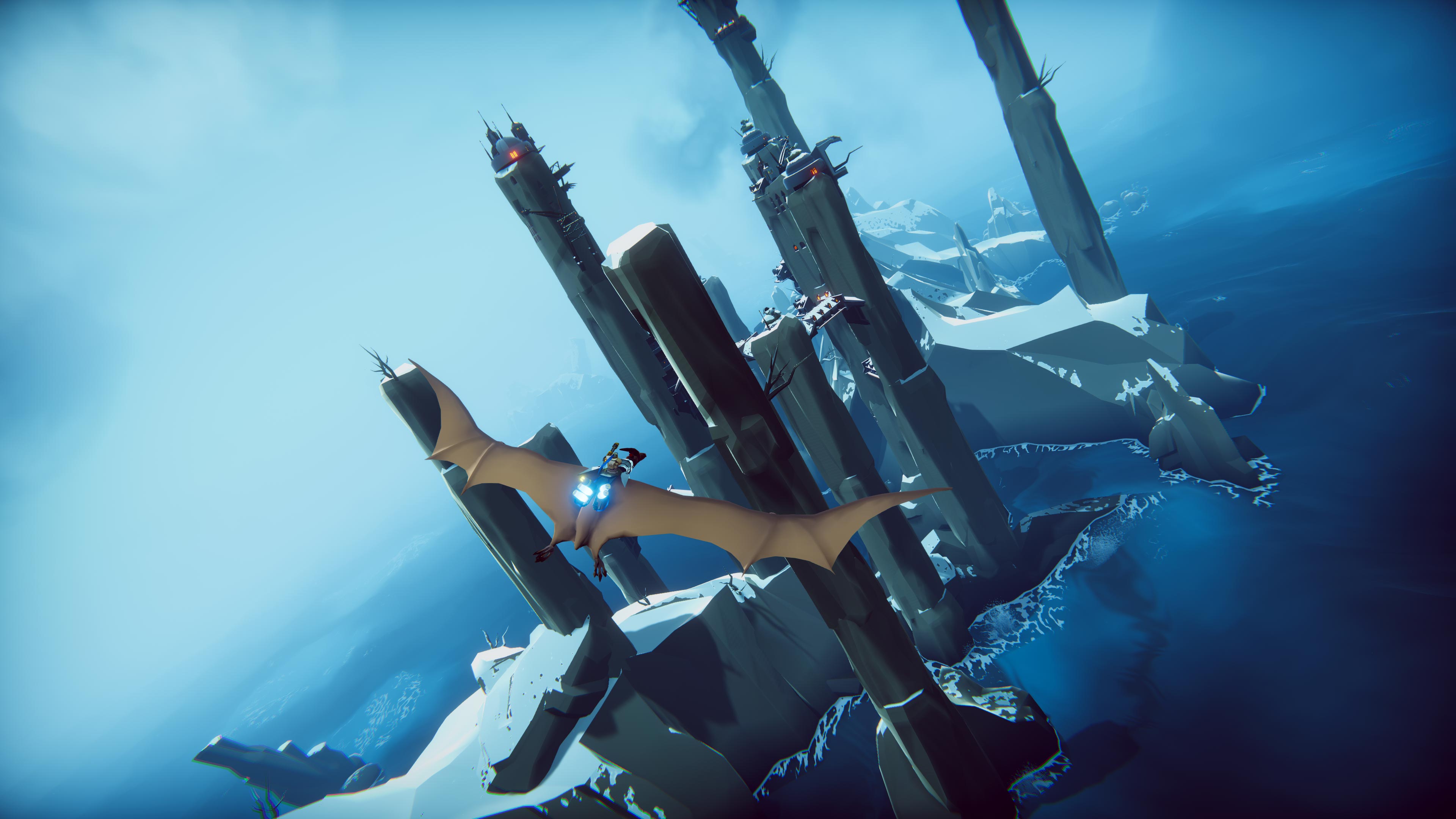 "The music of the Falconeer is such a huge part of the experience, a masterwork by Benedict Nichols as unusual and fantastic a mix as one can imagine, I’m so looking forward to hearing this on Vinyl,” said Tomas Sala, Solo developer.

“We are weeks away from the launch of what is Tomas’s greatest work,” said Neil Broadhead, head of marketing and wanna-be-real world Falconeer.

“Edge of The World brings his vision to a whole new audience for Nintendo Switch and PlayStation players, and is the result of close to a year’s worth of additional content for The Falconeer.

“The soundtrack is just as epic as the game; it’s a masterpiece that elevates The Falconeer to new heights, and this Double Vinyl will not only be a celebrations of Tomas and his game, but also kick start a whole new limited run of LPs around Wired’s favourite titles from our catalogue of diverse and award-winning games.”

In addition, The Edge of the World brings a significant new expansion for The Falconeer, with three all-new campaigns for players to experience with its upcoming release on August 5.

The Falconeer Deluxe Double LP will be available exclusively from the Wired Productions store. 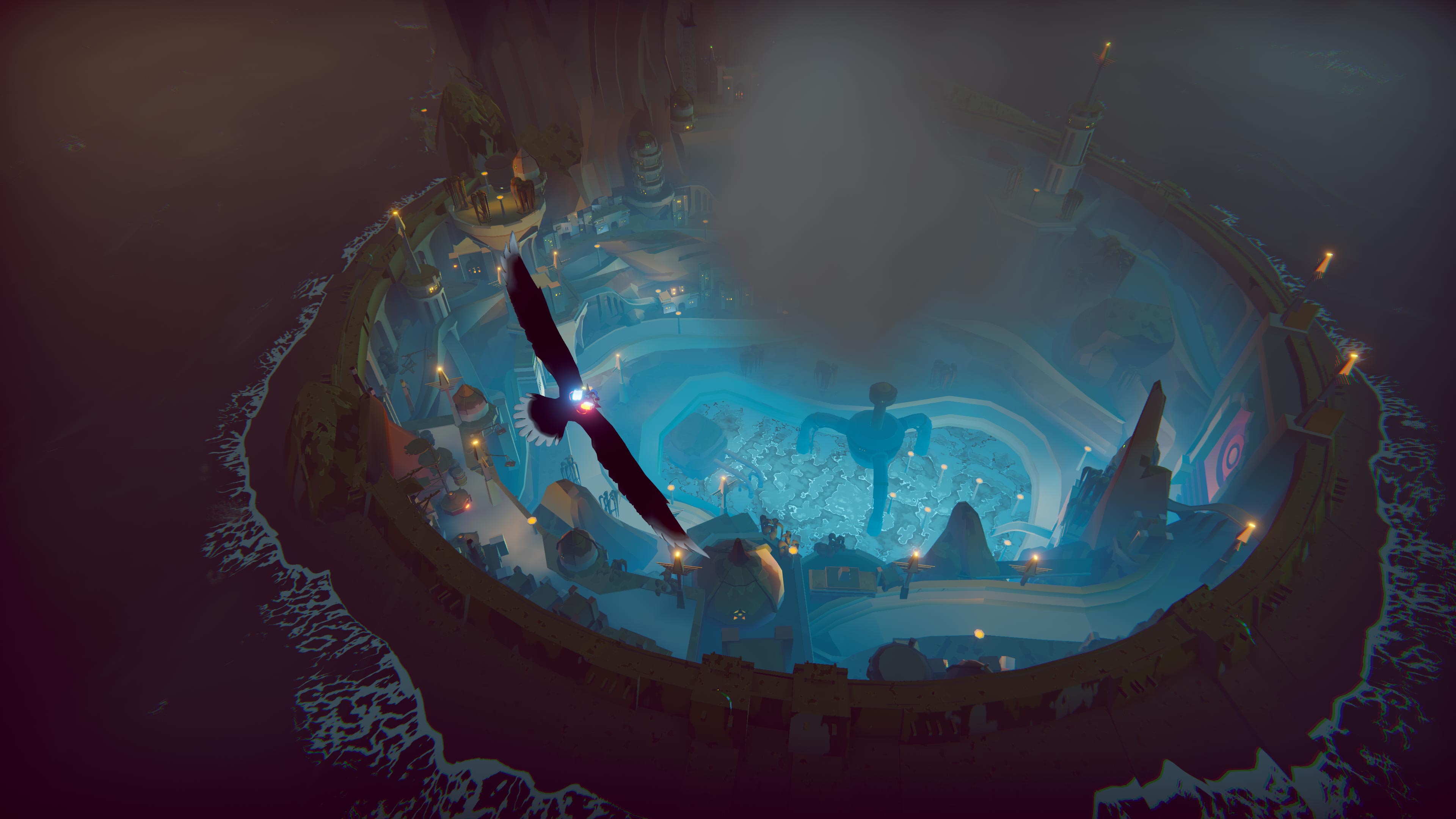