The Pioneer Club: "This isn’t some gentrified East London place for music yuppies"

Surviving multiple threats to its existence, including Tesco very persistently trying to turn it into a supermarket, The Pioneer Club in St Albans continues to survive in the brutal modern landscape for music venues in the UK. To lose it would be a tragedy, considering its history boasts launching the careers of The Zombies and Enter Shikari. Now a registered charity and thanks to vital funding from Enter Shikari themselves, The Pioneer lives on, particularly as a youth club and the country’s oldest skate park. The threat of closure, however, has meant its gig schedule took a huge hit, but on one particular Saturday evening, Blue Hour and their support acts proved this is a live venue that must be protected at all costs.

It may not be much to look at from the outside, located off the busy Harpenden road in a heavily wooded area and next to a disused fire station, but once you walk up the ramp to its entrance with its graffiti logo above you, you get a sense of its magic fairly quickly with its hugely popular skatepark to your left, and then through to the main hall where its recently upgraded stage is found.

This isn’t some gentrified East London place for music yuppies, The Pioneer’s charm lies in its brick and mortar minimalism.

The Zombies, known for timeless classics Time Of The Season and She’s Not There, have spoken about how songs were written at The Pioneer when the venue was born in the sixties.

The venue enjoyed the energy injected from homegrown UK talent uploading their demos on MySpace, while Enter Shikari and their friends and family were more or less running the place (frontman Rou Reynolds’ father was head of security).

Other bands about to become huge would also stop by: Gallows from Watford down the road, and from further afield the likes of Bring Me The Horizon. Other local acts may not have gone on to play at the Download and Reading Festivals, but did enjoy this wave — Dexter’s Fish can forever exclaim that they finished ahead of Shikari in a local battle of the bands, and Violent Delight got airplay on Kerrang! with their decidedly not-PC, I Wish I Was A Girl.

On a cold Saturday evening, Headliner takes comfort in that not too much has changed at The Pioneer. Only things for the better, the bar is now licensed to boost the coffers (the evening’s sound man announces over the PA a few times that The Pioneer is a charity, and the best way to support charity is by buying a beer), the sound system is now excellent, and the rave lighting from the Shikari days has also had a great face lift. 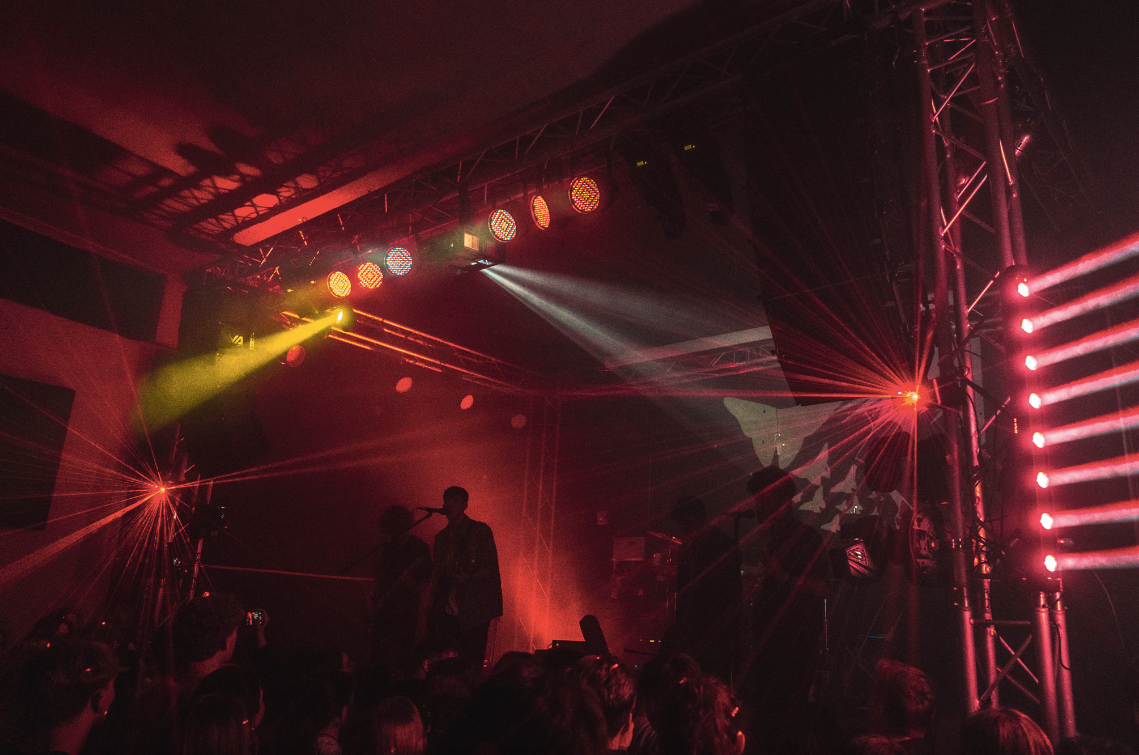 Hemel Hempstead’s Loud Minds open proceedings with a Muse/Nightwise-esque swagger, and a prodigious ability on their instruments sure to make any older musicians present very jealous. They tear through their set including singles Tears Must Fall and Debt in quasi-operatic style, as the huge drums and guitar are supplemented with grand piano and orchestration.

They end with headline-band confidence as they spend a good two minutes hammering out their final chord of the night — here’s hoping The Pioneer welcomes them back soon.

Ramona Marx also hail from Hemel but offer a very different prospect. You weren’t likely to see a band sporting grey trackies in the early 2000s, but make no mistake, this is punk in its most aggravated and shouty form.

The quartet admit chatter between songs isn’t their strong suit, as “we are Ramona Marx” and a few songs later “we are still Ramona Marx” draws laughter from the audience, and “erm…..f**** Boris Johnson, how about that?” is of course a crowd pleaser.

It’s a chaos-inducing set as they all end up topless, band members are between the stage and the audience, and the attendees gleefully agree to a mosh pit that originates from every side of the room. One to watch.

It quickly becomes obvious most have come to see local heroes Blue Hour as the anticipation builds, and everyone makes sure to be at the front as they walk onto the stage.

They are another band this evening who show enormous promise despite being very young indeed, with a loving following to boot. Huge, anthemic songs such as new track Ultraviolet (which they just dropped with their first music video) get the huddled crowd moving with ease — the atmosphere is electric.

Clearly plenty more to come from these boys. All in all, an absolute joy to see music back at the Pioneer with loads of people there to enjoy it. 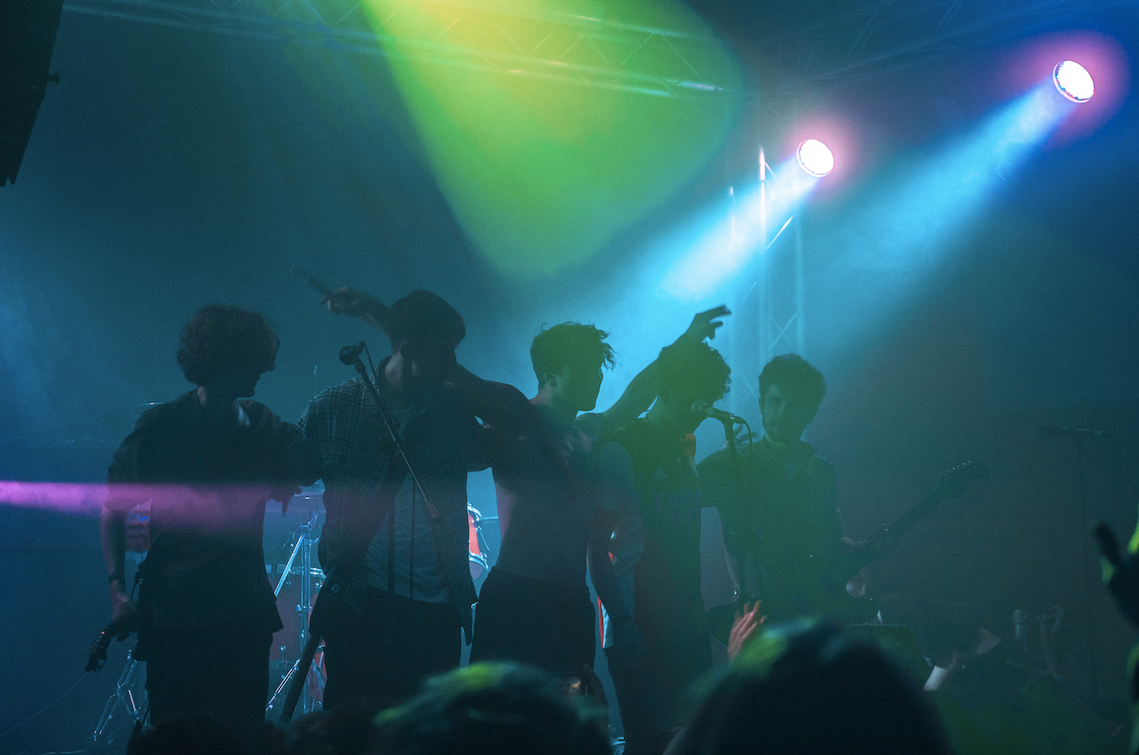