The Weeknd Fans Can Buy NFT Royalty Shares of 'Acquainted'

Web3 platform anotherblock has partnered with Grammy-winning producer DannyBoyStyles to drop NFT shares of his streaming royalties from The Weeknd’s track Acquainted, reportedly making it the first royalty drop to feature a hit pop song.

Acquainted – produced by DannyBoyStyles – consistently makes the top of lists of The Weeknd’s best songs. Now fans have the opportunity to collect streaming royalties to the song.

The drop comprised an edition of 400 NFTs. Each NFT costs approximately $108 each for a 0.0025% share in DannyBoyStyles’ streaming royalties.

“This is another way to give power back to the creators,” explained DannyBoyStyles. “For me, sharing ownership of this track on anotherblock represents freedom and connection. Together, we’re creating all these possibilities for music makers and lovers.”

Those buying NFT shares will receive royalties alongside DannyBoyStyles when the song is streamed. 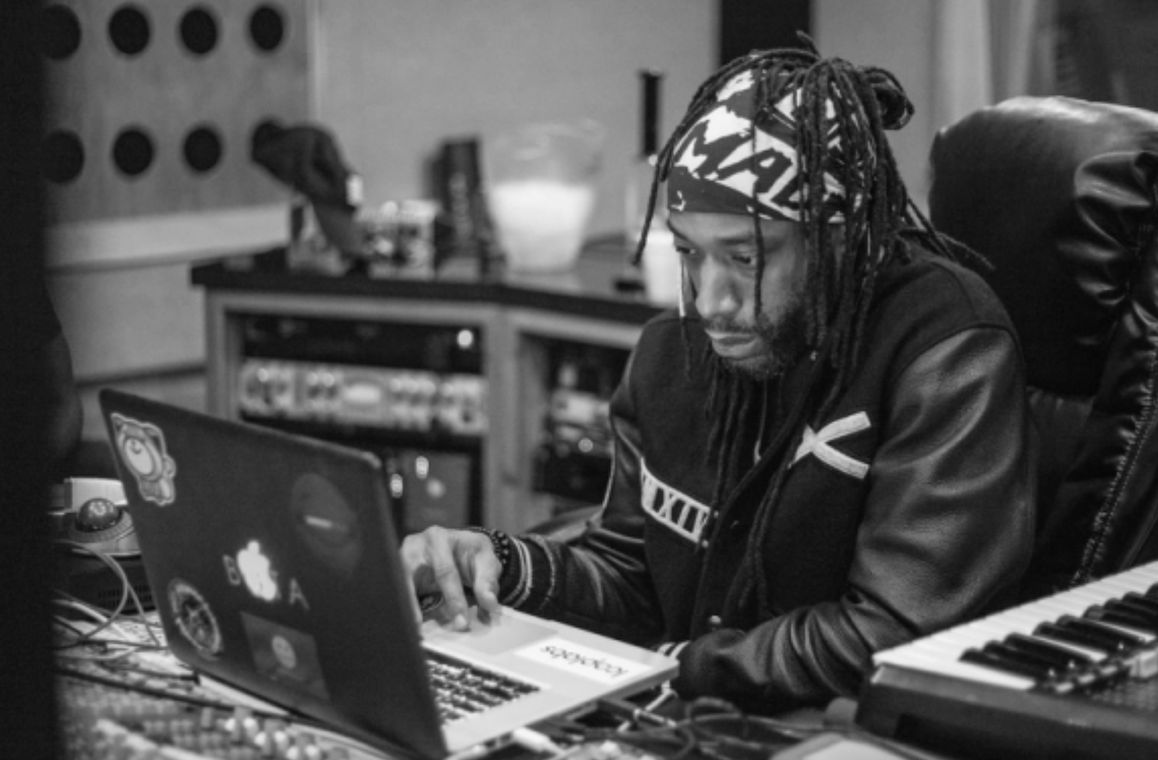 We’re creating all these possibilities for music makers and lovers. DannyBoyStyles

DannyBoyStyles won a Grammy for his production and writing work on Acquainted. He had his first hit in 2007 with Mims’ This Is Why I’m Hot, which peaked at #1 on the Billboard Hot 100 and paved the way for the producer’s subsequent success. He went on to become an important part of sal & co, the management behind artists like The Weeknd, Doja Cat and Ty Dolla $ign.

In 2013, he produced all 10 tracks on The Weeknd’s debut studio album Kiss Land. The collaboration extended further and in 2016 he won his first Grammy for best progressive r&b album for his work on The Weeknd’s Beauty Behind The Madness, while other notable collaborations include Beyoncé, Drake, Nicki Minaj, Charlie Puth and French Montana.

“I love the feel of this record, the energy of it,” DannyBoyStyles said about Acquainted. “Something about it just draws you to it.”

This drop is the second from anotherblock, following its first drop in August, which featured shares of royalties for the first collaboration by dance music acts R3HAB and Laidback Luke.

The first drop, released on the same day it was launched on DSPs, sold out in 40 minutes, despite a challenging climate for music NFTs in general. The value of anotherblock NFTs has continued to grow thanks to a vibrant secondary market on the platform, demonstrating the power of this new tech to give fans more access to music rights and to expand recordings’ revenue potential for creators.

“We wanted to work with Danny to share royalties for this track because it’s a great track that fans value. We see fans holding anotherblock NFTs as an extension of their connection to a specific song, an added layer of intimacy with their favourite artists. NFTs truly expand what music rights can do.”

The Acquainted drop has sold out already, but the platform is giving others a chance to buy from ‘secondary sales’.

anotherblock was founded in 2021 by the entrepreneurs Traore, Sebastian Ljungberg and Filip Strömsten and was built upon the idea that accessing music rights should be easy and democratic. By connecting music rights to NFTs, anotherblock aims to create a smooth and easy way to both buy and sell music rights.