Following his debut single Black Coffee, and taking the world by storm with his own music/celeb Sky TV show, home grown talent Tom Seals has announced that he will release a brand new single, Kissing In-Between The 45s, on June 25.

Recently signed to Right Track/Universal, the new single hot-foots Tom’s Christmas duet with Atomic Kitten, Natasha Hamilton, and with his debut UK headline theatre tour scheduled for the autumn and as the face of Expo 2020 in Dubai, he’s gaining interest from all corners of the globe.

A vibrant melodic big-band energy bomb, Kissing In-Between The 45s showcases Tom’s unique vocals and outstanding musicianship on the keyboard. The track is a collaboration with Eliot Kennedy, who’s written hits for everyone from Gary Barlow to The Spice Girls; including a co-write with Bryan Adams for Aretha Franklin.

“Eliot came to me with this idea of parents (to-be!) falling in love at a party, dancing care-free and kissing every time the vinyl records change! I really liked the idea of the song and of course, musically, we had to replicate that feel good retro style. And, we’ve got it! I’m very proud of this one,” smiles Tom. 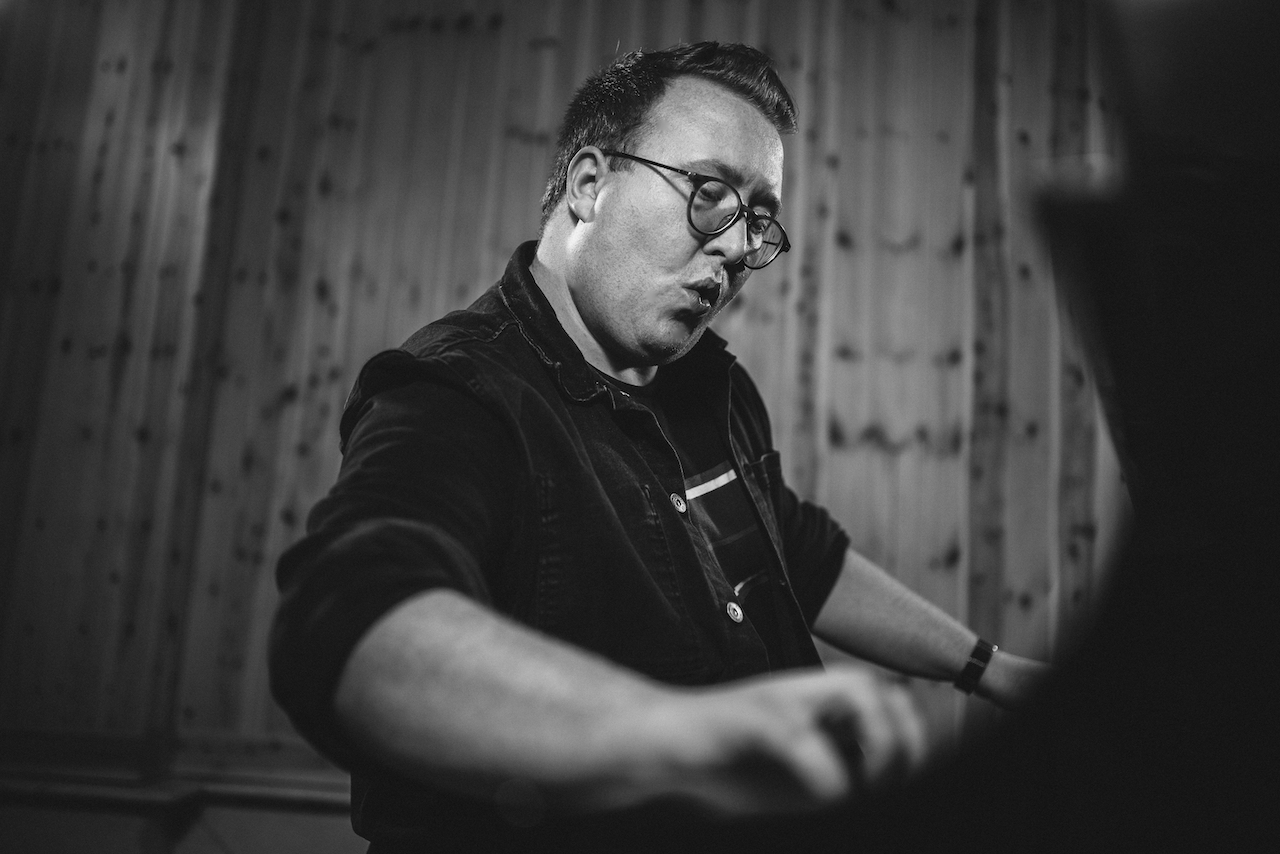 Tom has worked with, and supported, established artists such as Jools Holland, Jamie Cullum, Gregory Porter, Dame Cleo Laine, Hugh Laurie, KT Tunstall and Matt Lucas. During the lockdown of 2020, Tom launched The Tom Seals Show – in Isolation online. It didn’t take long for Tom’s show to move over to TV format, with Sky signing Tom for his own 13-episode headline show Tom Seals Presents, which runs until the end of June.

Tom is also the first ever artist to launch a social media show with Yamaha Music London, starting on Thursday May 27. These exciting in-store sessions have been created to showcase the fun and enjoyment of playing live music, and Tom will host each episode alongside members of his band and celebrity guests including, Ricky Wilson of the Kaiser Chiefs, Georgia Van Etten and Pablo Ettinger of Caffe Nero.

Each episode is filmed at Yamaha Music London and focuses on a different aspect of music, from performing to life as a musician. Tom also shares playing and performance tips and shares songwriting secrets.

With a major label behind him, a headline TV show on Sky, support from blue chip brands, a string of chart hits under his belt – not to mention an album of incredible tracks from the TV show, due for release later this year; Tom Seals looks set to explode in 2021.

Kissing In-Between The 45s will release via Right Track/Universal on June 25.