Tipped to become a £10bn industry in just a few short years – the UK gaming sector exploded in growth this year with digital downloading increasing by 67% week-on-week and physical game sales increasing by 218% during lockdown.

As a result, the UK now sits fifth in the list of the largest gaming markets in the world behind the likes of tech proficient countries such as Japan, South Korea, China, and the USA.

The report identifies the key elements that will help to drive demand and growth of the UK Gaming sector in the next 3-5 years:

“One of the biggest indicators of the success of video game development and sales in the UK is the speed at which the jobs market has grown – an increase of 20% in the last year,” comments Tom Chambers, senior manager technology at Robert Walters.

“Although the UK may not boast the huge populations of the other countries in the gaming race, it has always remained competitive at developing technology – as well as housing some of the best gaming talent in the world.”

The impact of mobile phones on the gaming industry has been profound. Whereas traditionally gaming was restricted to people who bought specific hardware or software for that purpose, mobile phones have made gaming accessible to all.

With that, the number of mobile gamers has been growing, so much so that by 2025, it is estimated nearly 2 billion people worldwide will be playing mobile games.

Already over 50% of people playing games are doing so from Mobile devices - with women preferring a mobile platform more so than consoles or PC.

The integration of social media has also led to the rise of ‘social gaming’ and the freemium model – whereby apps or online services are provided free of charge, with advanced features offered at an ‘add-on’ cost - leading to a wider level of accessibility and engagement than previously.

This combined with app stores both on Apple and Android has given studios an instant marketplace to sell into. As a result, there has been a mass proliferation of gaming companies specialising in mobile devices, with King.com (famous for the Candy Crush Saga) being one of the most successful in this genre. 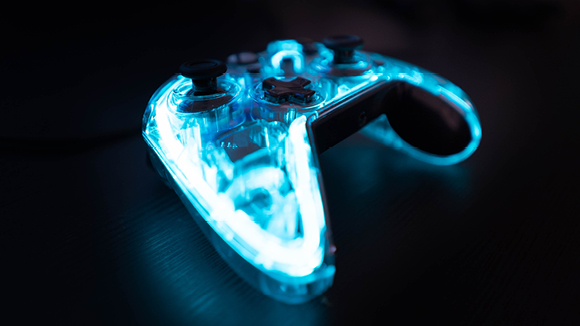 Increased access to high speed connections have made gaming more available than it has ever been.

“Given the number of people playing games on mobile devices is estimated to increase by over 50% over the next five years, the UK is well placed as one of the leading countries in the world for gaming studios,” says Chambers.

“That being the case, it is expected that mobile gaming will become a critical area in which gaming companies will aggressively hire for - where demand for Android developers will particularly rise.”

Thomas Shibley, global head of player support at Wildlife Studios, adds: “The demand for gaming has always existed – however accessibility and availability have tended to be the bottlenecks.

“The combination of high-quality devices reaching people around the globe and increased access to high speed connections have made gaming more available than it has ever been. This ever-increasing accessibility allows the industry to continue to grow at a rapid pace.”

The increasing convenience of gaming on mobile phones and other handheld devices has helped bring gaming enthusiasts together, while tournaments are also adding an exciting new dimension.

As professional video gaming starts to gain recognition from the sporting world, more people are moving away from being mere spectators to actual participants. This competitive gaming, usually done by professional players for prize money, is becoming a big business.

The Premier League has also started to capitalise on the popularity of football to launch eSports tournaments for FIFA players across the country.

The popularity of eSports in the UK is evident in the profit, with Ladbrokes projecting revenue to exceed £159 million by 2021.

Augmented and Virtual Reality (AR/VR) and gaming in many ways go hand in hand, with 59% of all AR/VR projects under development designed for the gaming sector.

Similarly, the rise of 5G and AR is likely to trigger a new wave of hardware (e.g. Google Glass 2) - as that happens, gaming studios will have opportunities to create virtual worlds that were previously unimaginable. 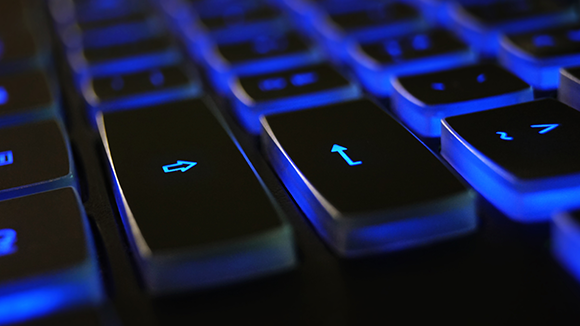 As a result, Venture Capitalist firms are earmarking funds specifically for gaming. For example, last year, London-based Hiro Capital launched a €100 million fund to back leaders in gaming and eSports; where the focus will specifically centre on sector-specific applications of cloud, mobile, streaming, big data, AI, wearables, AR and VR technologies.

“As studios redesign their games portfolios to ensure they are adopted at tournaments, those that utilise the next generation tech available now will be in prime position to compete,” says Chambers.

“For example, the competition between Halo and Call of Duty to be the leading games for first person shooter e-tournaments has been rife - the innovation that has come out of that has been revolutionary as a result.”

You can download a copy of the report here.