Walter Mair On Composing 'Till Death' Score: "I Needed This Dark Undercurrent"

What do you get when you cross Gerald's Game with a particularly hardcore version of Home Alone? The answer to a question you’ve probably never asked presented itself this year with survival thriller Till Death, starring Megan Fox as Emma, who wakes up in a secluded lakehouse, handcuffed to her husband’s dead body.

Trapped and isolated in the dead of winter, Emma learns this is only the beginning of her husband’s twisted plan, and to survive, she must fight off hired killers.

“From the moment I found out the plot, I thought that this could be very interesting, but it could go either way,” admits Ivor Novello-nominated and Telly Award-winning composer, Walter Mair, who’s no stranger to tackling a psychological horror, having recently scored the 2020 film The Unfamiliar.

“I knew it could be very cliché or it could be very different. What I really loved was that the director, Scott Dale [he goes by S.K], told the story in a different way. So for me, it was super engaging and there was a lot of emotional scope.

"The music became very dark, with elements of thriller and horror at times, combined with some beautiful, bright, light and positive elements with themes in there for motifs. I was totally in love with the concept; I definitely wanted to score it and try to provide a voice for the film through music.”

Dale was drawn to Mair as a composer because he is known for his atmospheric soundscapes to create one-of-a-kind music for his scores, with Till Death being no exception.

“We really honed in on the darkness and the landscape – the cold and the frost, and knowing that people wouldn't survive if they were exposed out there for too long,” he explains. “All of that had to come into consideration when creating the music.” 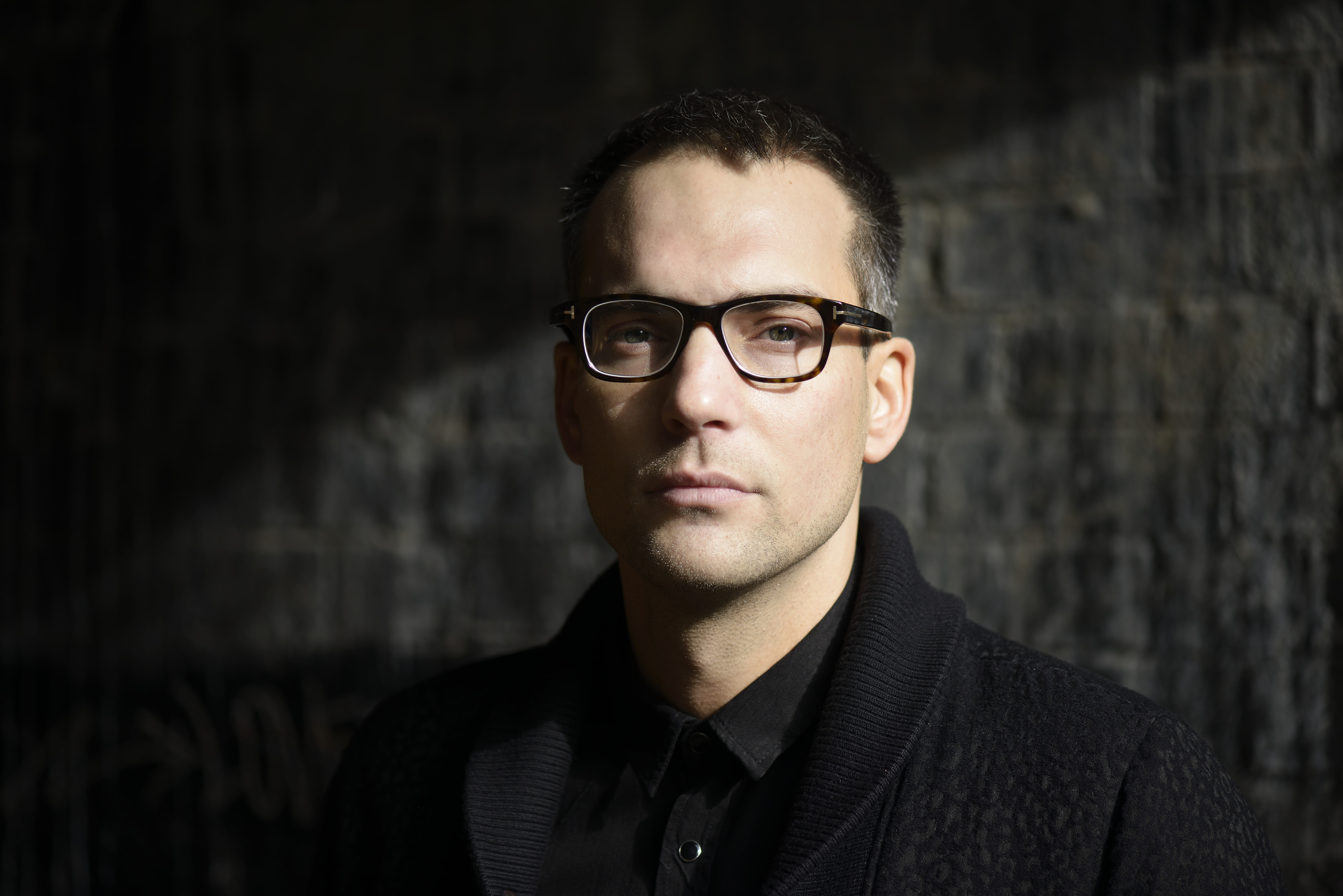 To capture his frozen sonic vision, Mair tasked a Foley team with recording snow and ice sounds, who travelled to Finland to capture everything from ice breaks, cold pressure creaks, and freezing water – which he then pitched, detuned or even slowed down by 600%.

“For instance, if you throw a stone on a frozen lake, it just doesn't make a ‘clunk’ sound, it sounds like a laser beam [here Mair does a pretty good impression of one] – this kind of weird sound, which is amazing. And if you record that, pitch it down two octaves and slow it down by 600%, it creates this deep sound which is very expressive; it's very dark and sinister.

"I was presented with this huge library of sounds that I requested, and then I incorporated that into the music to find a voice for the frozen world that this film is set in. There were no limitations or set rules for getting this nordic kind of sound.”

A "total sucker" for unique instruments, Mair enjoys finding sounds that no one else has. Paired with a selection of hydrophones – instruments which in his own words “resemble the frozen world” of Till Death’s story – he commissioned the build of a bespoke instrument he calls a Contra-Hurdy.

The unique Contra-Hurdy he uses in the score is what he calls a “Frankenstein instrument” that combines the mechanics of a hurdy gurdy and the corpus and strings of a large contrabass, more akin to a cello or double bass. The combination of the two can twist and distort sounds depending on how fast he moves the mechanical parts to produce dark, low-end tones – ideal for this foreboding score. 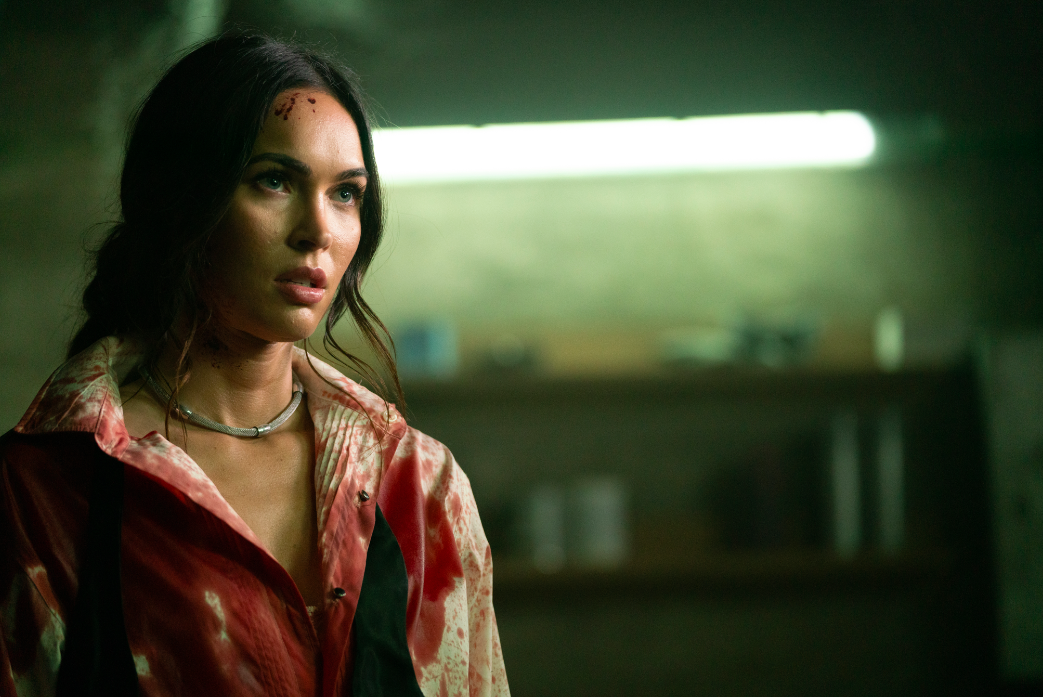 I wanted an instrument that kind of sounds like Emma constantly on the chase and on her toes, trying to survive.

“For the last 15 years or so I have tried to come up with a unique way of telling a story, and to bring in different instruments – even custom made instruments,” he explains.

"The Contra-Hurdy has these pulsating, propelling movements that you have in each note, and depending on how fast you play it, the mechanical parts respond to that and it creates this very eerie, dark, low droning sound. That's a key element in Till Death.

“When you play with the bow, it doesn't produce the same sounds again, it always changes slightly,” he furthers on the unique invention.

“The benefit is that you create something that's not predictable. It's like outside: it's cold, it's harsh, it's unpredictable – it could be minus 20 degrees tomorrow, it could be minus 10. Who knows? That was the thought process behind it, to have this feeling of the elements around the audience so it feels all-encompassing.” 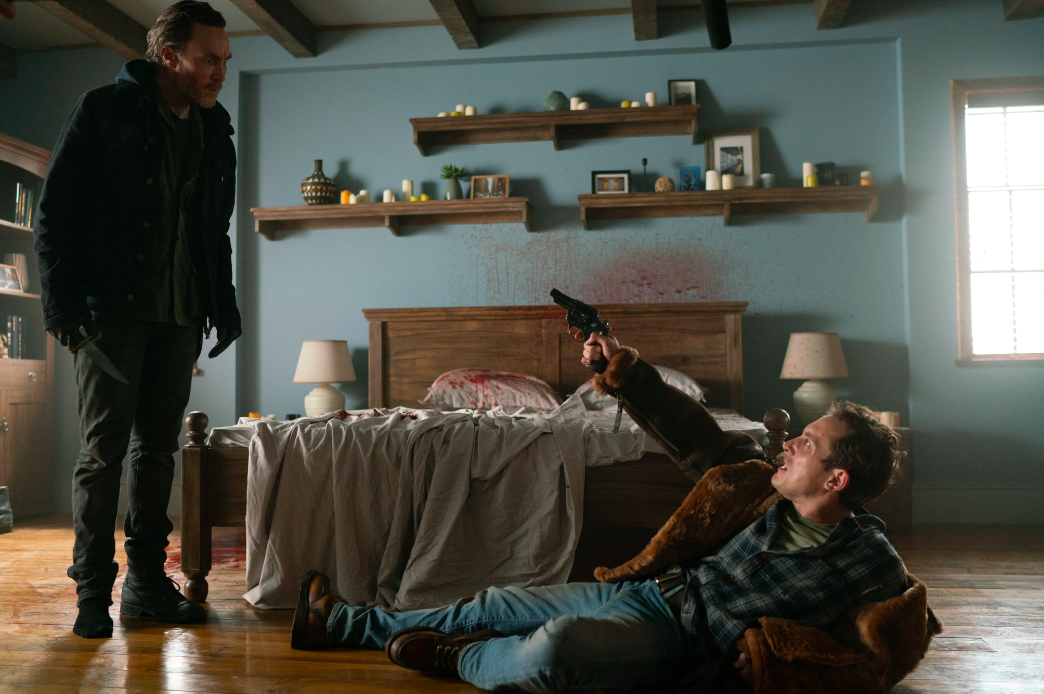 For someone that specialises in crafting unique sounds for everything from feature films, documentaries, to video games, Mair is actually a big fan of silence in scores.

“The music should come in when it needs to be there, and when there is a purpose,” he considers.

“I think what I've tried to do is sneak in music at a level where the audience can't pick up on it, and eventually, it really gets you, but by the time it's too late for the audience, as they’re already lost or transfixed in the emotion of the scene. I think this is what horror scores are really good at doing; to really hit you hard, but you don't know exactly when the music lured you in.

“I think the music in horror films should be a bit more understated at times,” he adds as we wrap up the interview.

“Of course there's always a jump-scare moment that we have in every thriller and horror film,” he points out.

“But I use my interpretation of which sounds to use, and if the sound itself is haunting on its own, and is quite cool and different and twisted, then I don't mind it being super loud for a jumpscare. But if it’s just a loud impact sound that has no resemblance to anything in the score, it’s just a bit of a lost opportunity.”

Till Death is available on Amazon Prime and Apple TV.