Guillermo Gonzalez, president of Iberia at Warner Music, has spoken to Headliner about the company’s ground-breaking new Madrid-based hub The Music Station, and how it is going to become “a magnet for global artists”.

Last month saw Warner Music Spain and Warner Chappell Music cut the ribbon on The Music Station, a new facility aimed at artists, songwriters, producers, managers and the wider creative sector, located in the former Príncipe Pio North Station. The space consists of more than 10,000 sq-m, and is designed to satisfy the creative and technical needs of the companies’ artists, songwriters, employees and partners. It will house Warner Music Spain, WMG’s local recorded music company, and Warner Chappell Music Spain, the music publishing arm of WMG.

Furthermore, its central building boasts a theatre that Warner Music Spain will use to host gigs and events, with a focus on live music. It can accommodate up to 1,000 people in a theatre setting and 2,000 people at a standing concert.

Headliner spoke to Gonzalez to find out more about this latest venture, what the hub has to offer the creative community, and what it means for the future of the music business as we know it…

Tell us about the origins of The Music Station. When did the concept come together and how big a challenge was it to complete the project?

The concept of The Music Station springs from several sources. First, our recorded music CEO, Max Lousada, has embedded the concept of ‘artist first into Warner Music’s DNA. The artist needs to be at the centre of all our decisions and the way we work should be organised around their needs.

Second, the impact of the pandemic and lockdowns meant that the concept of the office, which seemed solid and unquestionable, suddenly became outdated and obsolete.

Third, we had an opportunity to secure a unique space. A building that was a Madrid icon, but which had been sadly empty and disused for many years.

Pulling these strands together, we realised that we could establish a creative and collaborative space that could be a second home for our artists, not just somewhere where they come for the occasional meeting.

We had already closed a deal for the venue part of the old station, as part of our 360 operations, but the adjacent towers were still empty. We realised that with less need for office space, we could kit one of them out with the latest equipment for recording, listening and content creation. Together, they would be a new cultural hub for Madrid, and we couldn’t think of a better place as we thought about reimagining our world.

What is its purpose beyond that of a typical record company HQ?

The purpose of The Music Station is to become the first music hub for artists, songwriters, producers, music industry leaders, managers, and content creators. It represents our vision of where music is going. We are reimagining the role of a music company to become the largest provider of services to the artist community; and we believe this place will boost creativity of our people and our artists. We want to be in the epicentre of music creation and both sides - professionals and artists - be part of the process from the very beginning. 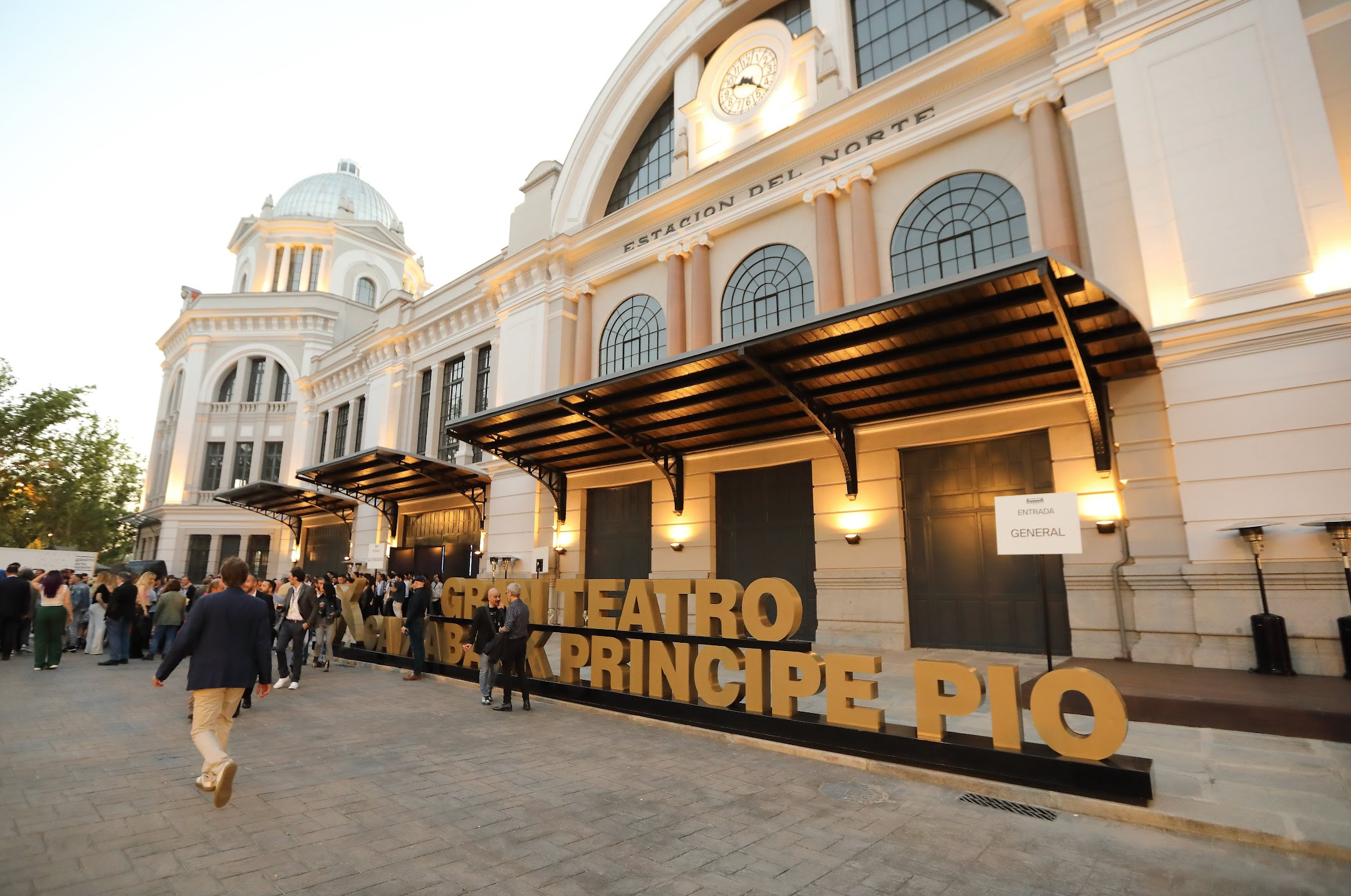 We are reimagining our spaces around the world. Guillermo Gonzalez, president, Warner Music Iberia

What does the launch of The Music Station mean for Warner artists in Spain?

Our artists have said things such as “this place makes me feel proud to be part of Warner Music” and “it’s about time a record company set up this music offering for artists”. For our artists, it’ll be a place they can come and be creative, record new music, showcase their live shows and have execs on hand to support them all the way.

And what does it mean for the label's artists outside of the country?

It means a huge opportunity to collaborate, recharge creativity and have a new experience in our territory. Spain is in the middle of the globe, and the Spanish language is currently the only one that can compete with English in the global charts.

The Music Station offers the opportunity for African, Anglo and Latin artists to mix, collaborate and write songs that draw on all their traditions and have a chance to become global smashes.

Our artists from across the globe have access to The Music Station 24/7 through our app. It’s never been so easy for them to collaborate and meet other artists.

What opportunities does the facility open – both from the label point of view and the artists' perspective?

From the label's point of view, it's a different way to communicate and share our time with artists in an organic artistic ecosystem, where professionals and artists are part of the process of creation from the beginning. At the same time, The Music Station will be a magnet for artists from across the globe and will boost collaborations and the creation of new songs.

The principles behind The Music Station are ones that apply worldwide, but not every market will be lucky enough to have a building like this become available. But we are reimagining our spaces around the world, putting creative and collaborative spaces at their heart, and embedding flexible working into our routines.

The Music Station features a Dolby Atmos studio space. Why did you feel it was important to incorporate Atmos capabilities?

Dolby Atmos is a revolutionary spatial audio technology for the most immersive sound experience; when you aim to lead and provide the best experience for your artists and professionals, it's key to partner with leading music tech companies such as Dolby. For over 50 years, content creators and audio professionals have relied on Dolby’s expertise to make soundtracks that inspire, amaze, and bring audiences into the story.

How high is the demand for Atmos mixes these days? And how significantly is that demand growing?

We are seeing a significant demand from our artists looking to bring the Atmos into their songs. There are a lot of audio HI-FI Brands interested in bringing that experience to consumers. It’s not just albums and singles that will benefit, but movies, TV series and games.

What can you tell us about the Spanish music market? Are there any particular genres or artists you can see breaking globally?

The Spanish music market is in full flow of talent and music creation. Our artists have been listening and paying a lot of attention to what it's happening in the Latin American markets; Puerto Rico, Colombia, and now Argentina are key drivers of this trend. I think our urban scene has huge energy and identity right now. It's nourished by sources such as flamenco, French drill, Arabian rhythms, and melodies from Morocco, plus all the Latin music impacting in our market, creating the perfect recipe for new international hits.

Pop is experiencing a similar renovation of sound through the new generation of artists who are born listening to all kinds of genres thanks to the democratization of access offered by streaming.