Warner Records and Bose are entering the Web3 space in collaboration to create Stickmen Toys, a collection of 5,000 unique, free, utility-enabled, audio-visual NFTs. Warner Records is the first major label to give collectors full creative and commercial freedom through ownership of the copyright.

“NFTs present a powerful extension of the artist-to-fan relationship, giving people the opportunity to invest in an artist's future success and providing them value along the way,” said Seb Simone, vice president, Audience & Strategy at Warner Records. “We're proud to be the first major label providing collectors with authentic and meaningful ownership of the underlying audio-visual copyright, free to collectors. We’re even more thrilled to be collaborating with Bose on adding further value to the project.” 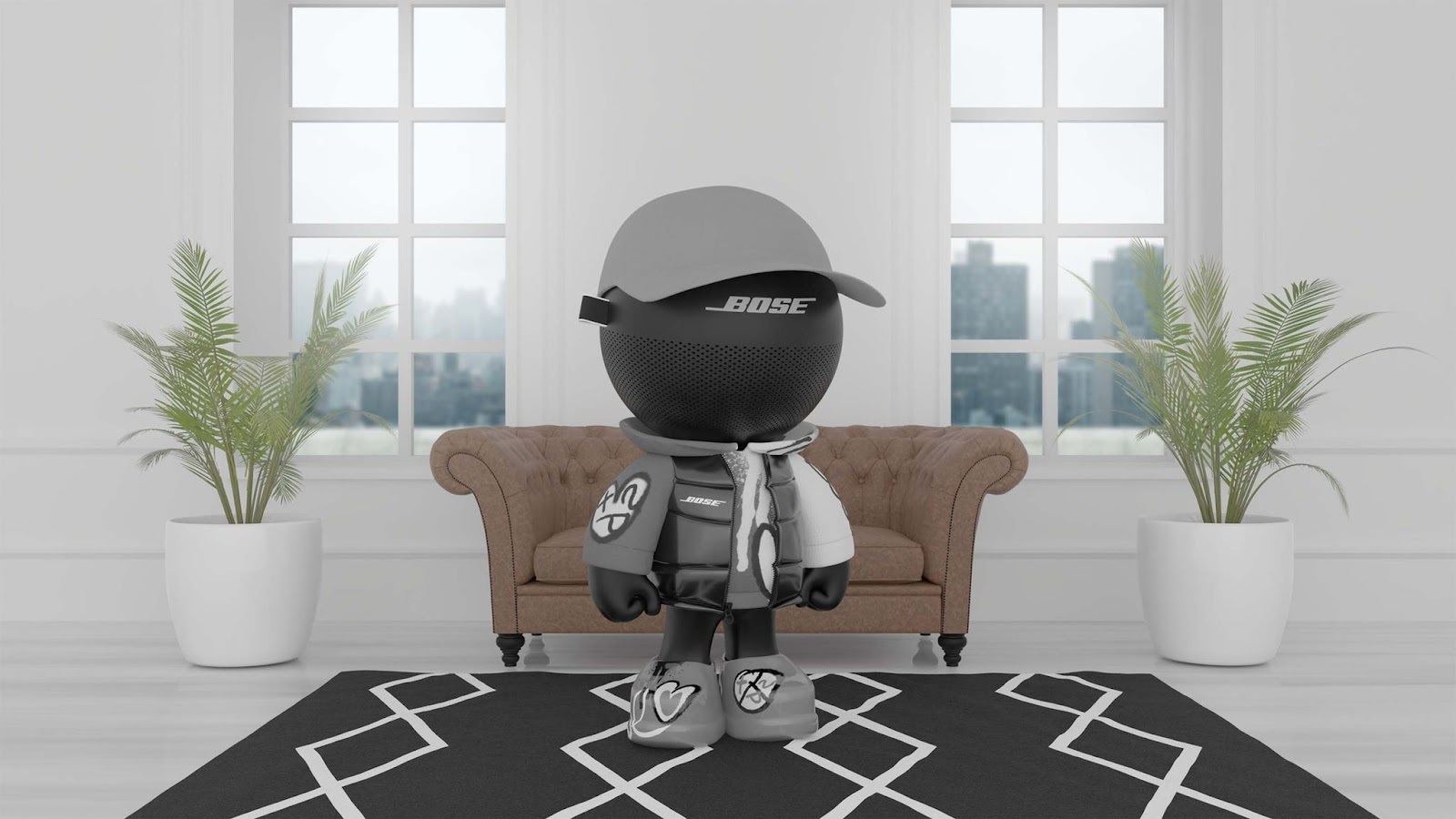 Jim Mollica, chief marketing officer at Bose, added, “We’re delighted to bring one-of-a-kind Bose-themed NFTs to this unique collection with Warner Records and Stickmen Toys. Bose believes in exploring new and innovative ways to bring the power of sound to music-loving communities that share our passion. Participating in the emerging Web3 music space creates a great opportunity to do just that.”

Stickmen Toys is a first of its kind collaboration with tech-culture partner, Kapsule, who are fusing music, art and technology. The project is also teaming up with future-thinking Web3 outfit, Probably Nothing by Jeremy Fall, to bring the collection to life.

“NFTs made the crypto space fun. They’ve reignited a sense of childlike nostalgia and we wanted Stickmen Toys to embody this. Toys play a huge role in everyone’s lives, so we decided to bring them into the Web3 playground where creations are only limited by imagination. Kapsule are spearheading the creative on this exciting project, delivering amazing art for the community,” said Joey Tadiar, founder of Kapsule. 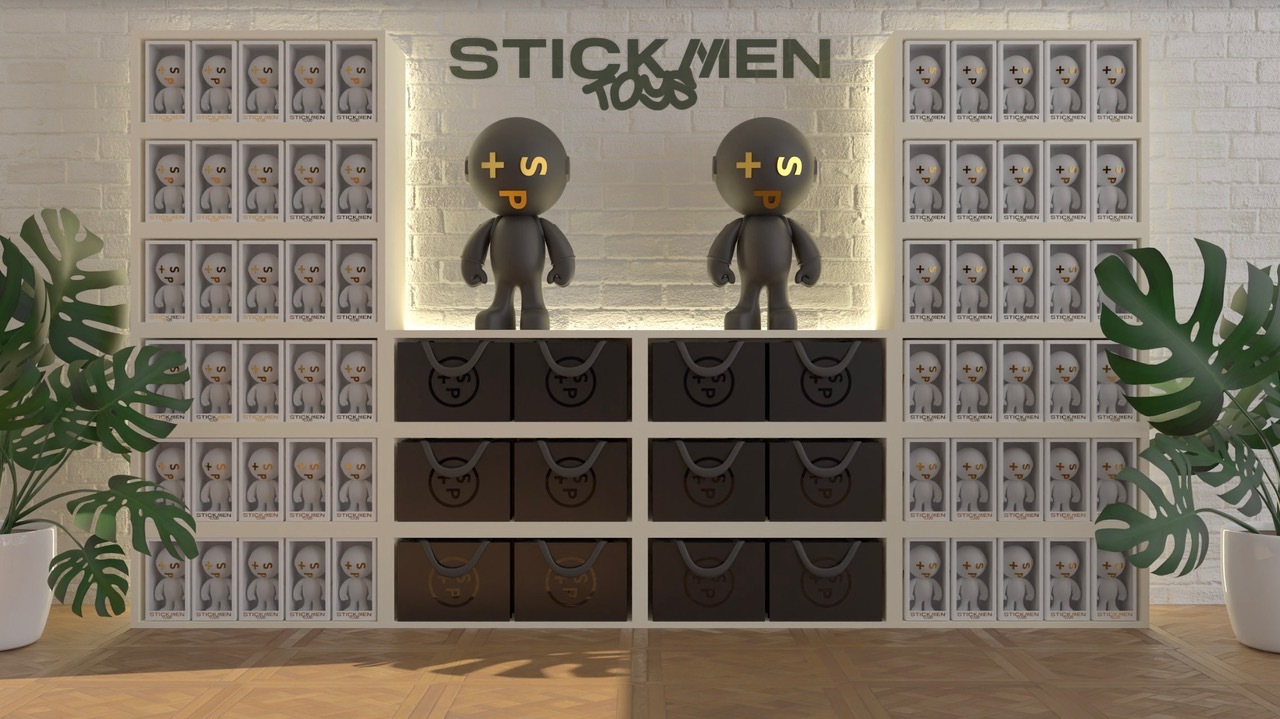 Jeremy Fall, founder of Probably Nothing, added, “We are excited to be collaborating with Warner Records. I was attracted to this project for how unique its utilities of IP rights are. You rarely see projects that combine both music and design and never see them coming out of major record labels, especially for free. My goal is to bridge the gap between Web3 and the next billion people to enter the space by onboarding them the right way, so offering this drop for free is a home run."

This innovative collaboration heads into new territory with bespoke generative technology built by Kapsule, which maps visual art to professionally engineered audio stems, to create a collection of cutting-edge collectibles. Each Stickmen Toy comes with its own track generated from a variety of bass lines, drums, melodies, sound effects and vocal samples produced originally by The Stickmen Project. Using a custom built algorithmic randomiser, the visual art layers are mapped to audio stems, which creates a unique character and track.

Producer duo The Stickmen Project put on an immersive live show that is a feast for the senses, full of audio-visual innovation and has seen them tour in support of The Chainsmokers. They’ve also collaborated with the likes of Armin van Buurren, Calum Scott and Felix Jaehn. Pair that with a pioneering move from Warner Records and collaborators; Bose, Kapsule and Probably Nothing, and this project brings The Stickmen Project closer to their fans than ever before, propelling them into a new territory, offering an entirely new experience.