Future Funk innovator Yung Bae recently unveiled his long-awaited new album, Groove Continental: Side A. The Portland native explains why his seventh studio album is his most musically diverse body of work to date.

Throughout your extensive back-catalogue, you have overseen the rise of future funk, stewarding the sub-genre from the underground into a cult-like phenomena. When did you discover the genre?

It was right around the time I started production and I was figuring out sampling. I found out about it via bandcamp – there was a collective called Keats Collective and they were doing all of these tapes, as well as a guy named Saint Pepsi, who was really big in the scene.

I was like, ‘What is this stuff? These guys all love funk and samples too!’ So that was my early introduction to me thinking, ‘Oh wait, I can do this too’, and I became friends with all these guys. They were the ones that tipped me off early. I just was so fascinated by it.

What was your introduction to music production? Do you work mostly in a home studio?

I started around 2014 when a buddy of mine showed me Ableton and FL Studio. I was like, ‘This is cool, this is fun’, and I started doodling around with it as a hobby. As soon as I started releasing music, that became my full time gig pretty quick off the bat.

Then it went from hobby to me realising, ‘Wait, I can do this for a living – this is kind of cool!’ I love the process and the surface level of bedroom production too.

I work out of a lot of these studios and they're all really cool, nice and expensive and whatnot. But I hate going to studios most of the time! They just don't feel like they have any personality for me. I love working from home and doing my own thing most of the time, at my own pace.

You released your debut album Bae in 2014; how have your production techniques evolved since then?

Quite a bit! Most of the time I'll go back to a mix or an old track and I'm just like, ‘What in god's name was I putting on the master? Why does this sound awful?’ [laughs] So it's been fun to lean back and be like, ‘Okay, we're actually making progress. This is nice’.

I still love taking parts of what went into this future funk style and trying to adapt it into my own style, and that's evolved into all these new genres that I'm very interested in, but I also think, ‘How can I make this sound like Yung Bae?’ – but not like Yung Bae on repeat, copy and paste. So, that's been the challenge.

It's also one of those things where it's like, ‘Okay, how can I take this sound and also eliminate the necessity for samples almost all together?’ That's been the goal for this album too – there's really only one or two tracks that actually have samples on them now, and the rest of them are made from scratch or replayed.

That was another major thing: my idea for the next step up from future funk is getting rid of the samples altogether and making it my own. 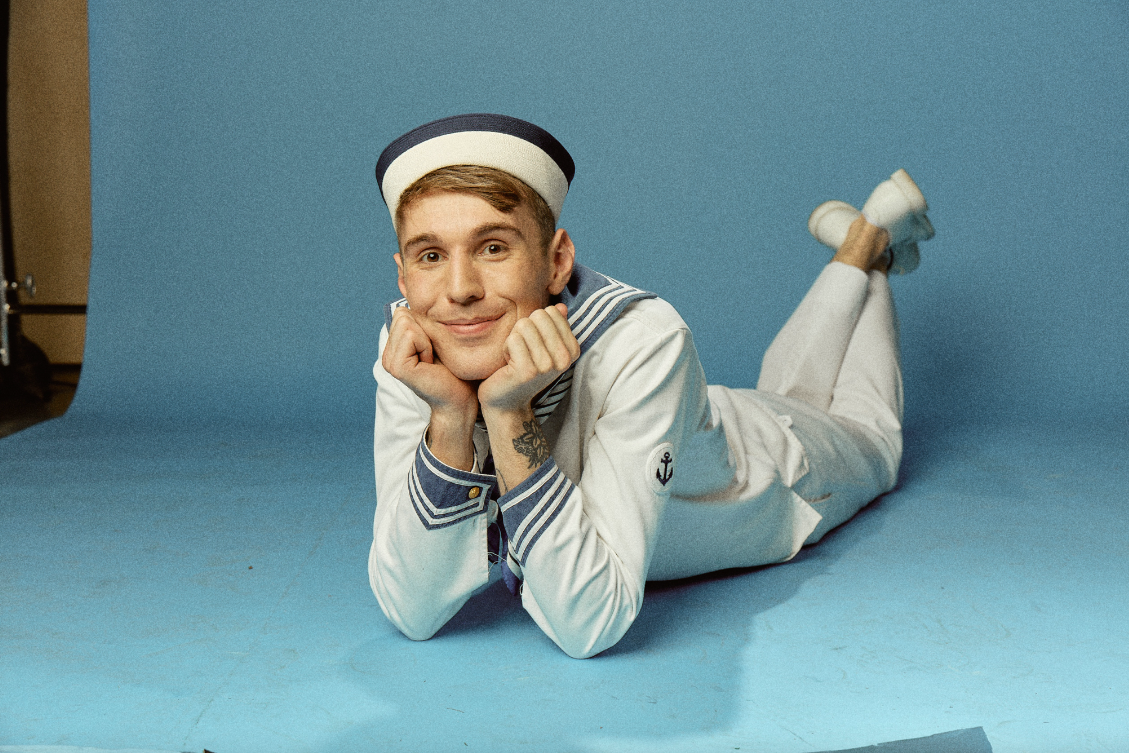 What makes Groove Continental: Side A your most musically diverse body of work to date?

It's a tricky one because I still want to keep rooted in this future funk scene, so there's a lot of influence from there, and there's a few future funk tracks. I'm very interested in late night ‘70s disco meets ‘60s Motown, and exotica. It's kind of like all three of these met and had this baby that's Groove Continental: Side A.

I love having all these counter melodies and harmonies and whatnot going on during the track. I love making busy tracks, so it's been fun to sprinkle over that disco style into it.

Do you have a personal favorite track on the album?

There's one on there called 60’s Spy Shit. I'd say that's one of my personal favorites. That was one of the trickiest ones on the album too. Just sonically, I hear that track and I'm like, ‘Mwah, chef's kiss!’

That one gets me super excited and it's a little different than what I've done before, but it's still rooted in that same sound.

I'm interested in late night ‘70s disco meets ‘60s Motown, and exotica; it's like all three of these met and had this baby that's Groove Continental: Side A

You’ve been working on this album for three years; why did you take your time with this project?

I blame myself [laughs]. It was one of the most tedious, but amazing processes. When I go back and look at my computer now, I'm like, ‘Okay, I see why this took three years’ – there's 40 versions of almost every track!

But it ultimately came out to be what it sounds like. I had to go through so many hurdles and my own OCD about changing things around. Knowing when it’s finished is the trickiest part, but you just kind of know when it’s done.

We got pretty close to submission for mastering and submitting it to the label, and there were definitely a few tracks we had to change at the last minute. For one or two we even swapped out an entire topline.

It's tricky because I'll be so married to the way something sounds just because I've been in the ‘demoitis’ stage for God knows how long. It's been fun though too, and it gets me out of my comfort zone and lets me work with new people and try out all these new processes.

I’m super, super critical of my stuff – that's why this took so long! But it's a labour of love – everything is in this project. It took three years, but it was a pretty fun three years for me – regardless if there's 40 versions of every track.

It feels perfect to me, and my mom loves it, so that's all that matters. And by the way, she gave it a 10!